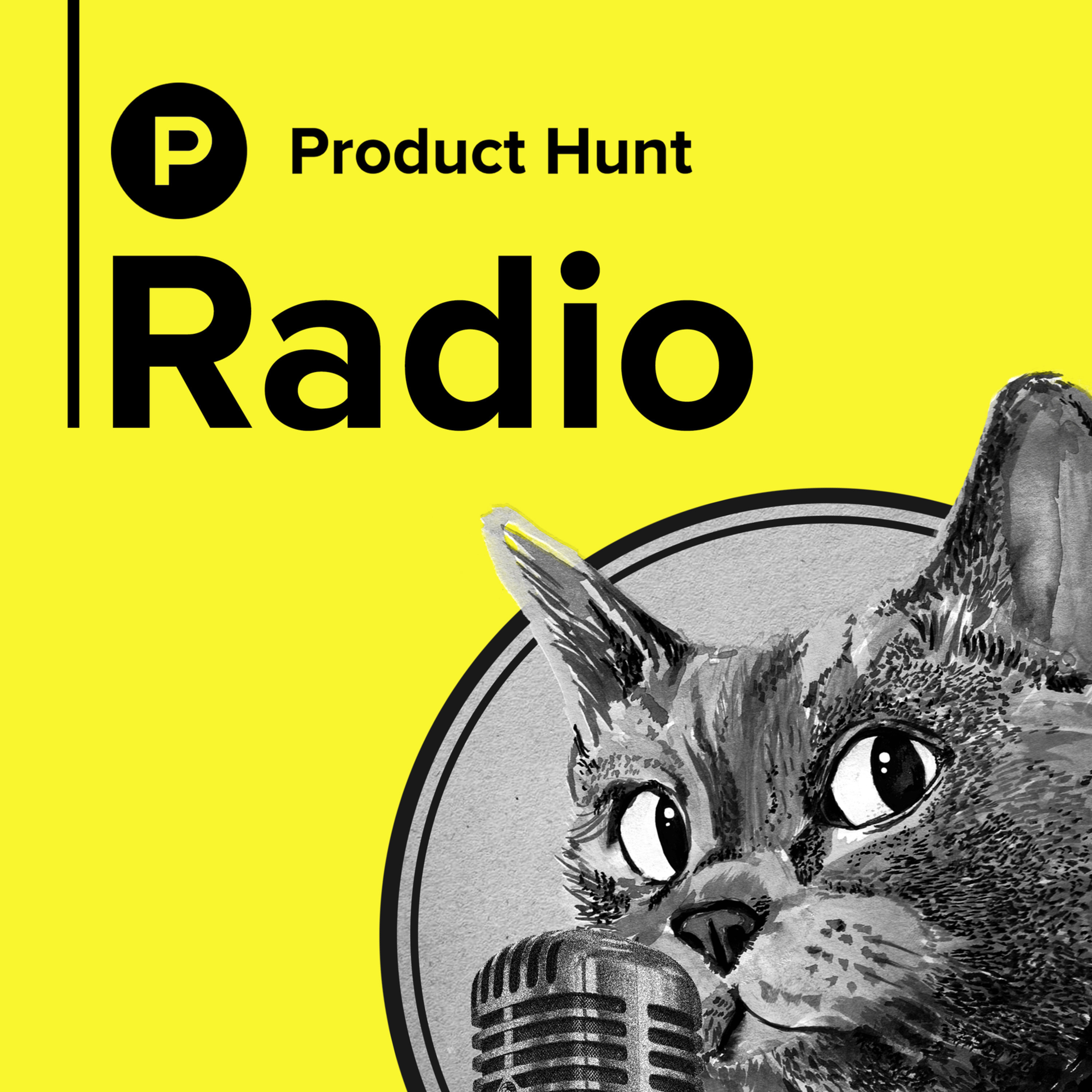 How to bounce back as a maker with Josh Howarth

On this episode Abadesi talks to Josh Howarth, co-founder of Exploding Topics.

In this episode they talk about...

“It’s not the case that you build it and they will come. It took me two months to build and then I was like, now what? I hadn’t thought at all about marketing channels.”

Josh talks about one of the projects that he created at the start of his journey to becoming a maker. He worked on a website plugin that he had seen other people implement where you spun a wheel to see what kind of discount code you would get for entering your email.

He says that he didn’t realize how difficult getting distribution for the plugin would be and spent a lot of his time after releasing it reaching out to different people trying to get business to sign up. He achieved some revenue from it but it seemed to quickly fizzle out.

“You can usually tell pretty quickly whether it will work or not if you’re putting it out there for people to see. I probably should have quit sooner, like after two months instead of six on my previous project.”

“If the goal is to run your own business, you should go for a space that you’re interested in because someone else who is passionate about it will beat you in the end.”

“It’s 100 times easier to bootstrap a profitable online business if you ride one of these big market trends. You will grow with the opportunity and the competition won’t be too fierce either. That’s when I started to build a project that would spot these trends, to scratch my own itch.”

His experience with his previous project led him to research emerging trends that he could potentially build an online business out of. He did a lot of research and turned his research project into a web app when he realized that the results might be of use to other people as well.

“I didn’t intend for it to become a product in itself but I decided I had solved this problem for me, I may as well turn it into a web app and see if other people are interested in it.”

He started to post the project on the web with lists of the top trends that he was seeing at the time, which proved to be very interesting to people. One day his site was near the top of Hacker News when his database went down, leading him to scramble to upgrade to a paid solution before losing all the traffic that he was getting.

He explains what he learned and what he would have done differently with Exploding Topics if he was starting over again.

“You can feel it when you have something that people like and that is taking off. With the with the previous SaaS app it felt like I was pushing like a boulder uphill, but this thing was like snowball, everywhere I posted it people loved it and it just kept growing and growing.”

“Make sure there’s a good co-founder fit, make sure that you know them and they’re going to bring a lot.”

Josh says that it was very gratifying to see people use Exploding Topics to create their own sites based on emerging trends. This was what he had hoped to do with his original project with the web plugin.

He says that it was important as a solo founder to write updates on Medium for his users. This encouraged him to make sure that he was making progress consistently on the site, because he needed to show his users and readers that he was always working on it. He also heard a lot of useful feedback from users who would use the site and sometimes even from people who were simply following his journey.

He ended up taking on a co-founder for Exploding Topics via the sale of his site. He explains what the most important attributes in a co-founder are and why he and his co-founder work well together.

“Writing updates and keeping people updated on your progress is fantastic as a sole founder because it keeps you accountable. It also helps to clarify your thoughts and direction. It helps to get support from other people who reach out to offer support, advice and guidance.”

We’ll be back next week so be sure to subscribe on Apple Podcasts, Google Podcasts, Spotify, Breaker, Overcast, or wherever you listen to your favorite podcasts. 😸

You can find other episodes from Product Hunt Radio by subscribing to the podcast. To do so, many applications are available: