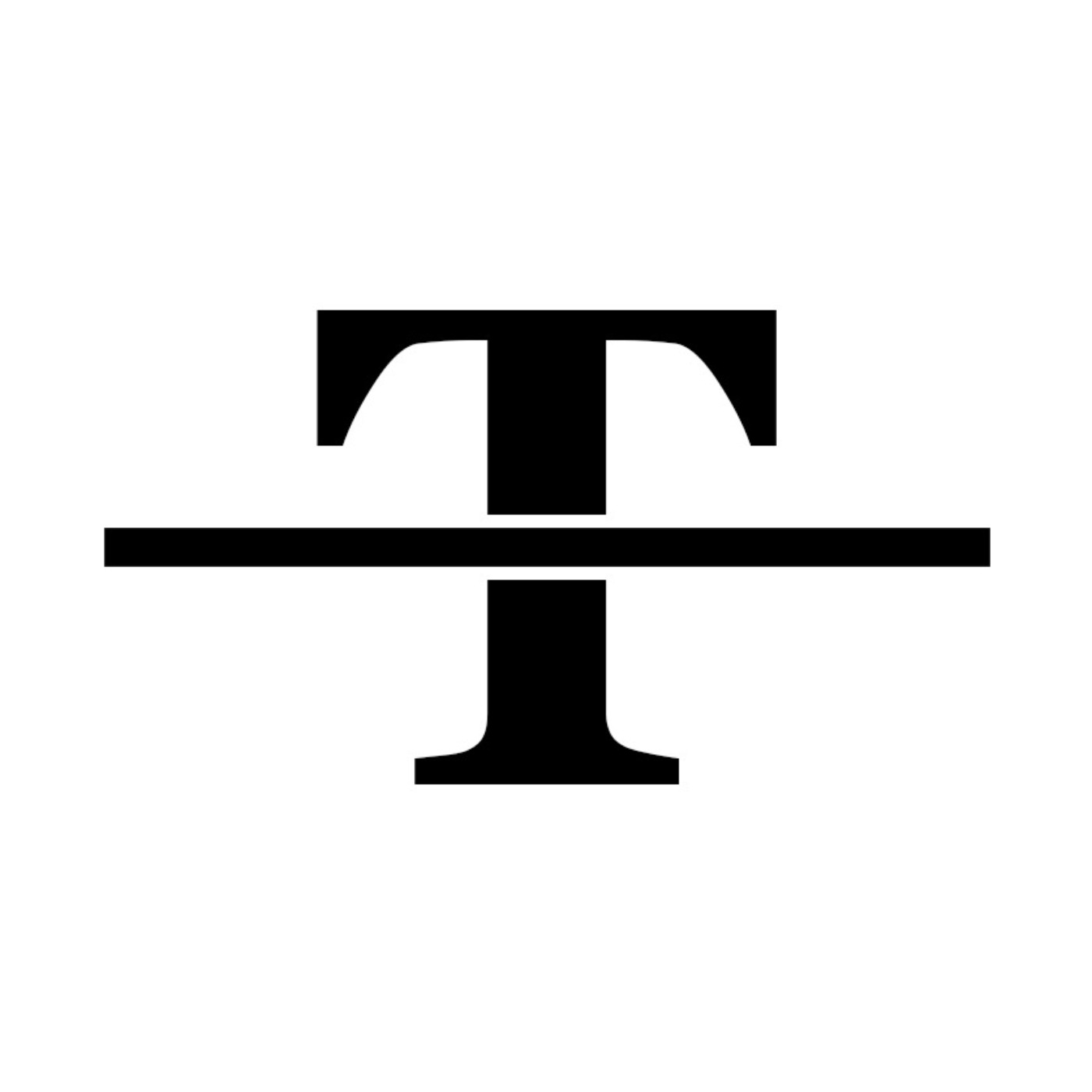 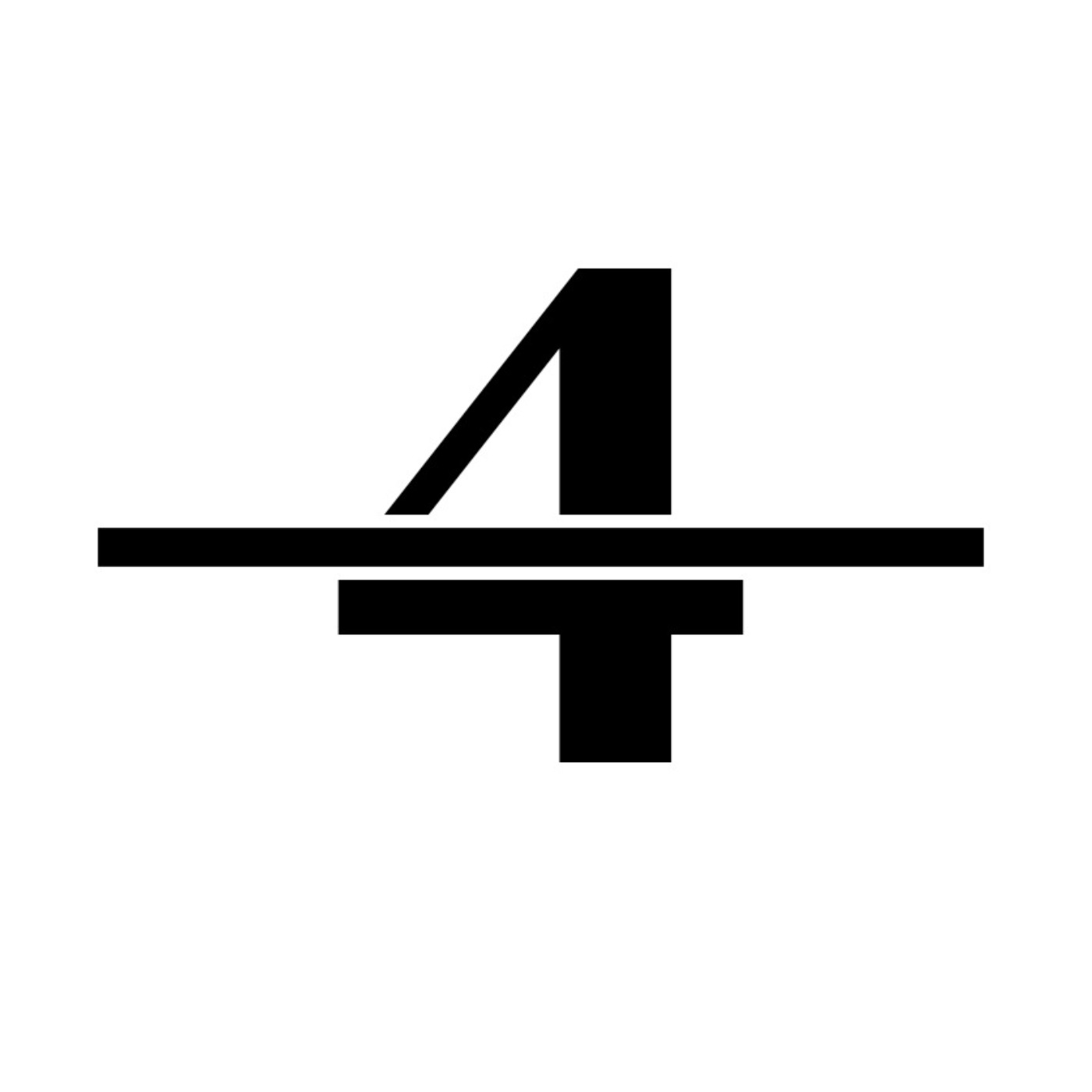 Join Duncan Cocker and TRUTHLINE to connect yourself with:

TRUTH 2.0 WITH SIDNEY TAMBLIN-GOGGIN: THE TECHNOLOGY OF WAR

BART SELVIDGE AND HIS MINDLINE: DECADENCE

Thank you for tuning in.

This episode featured music from Dan Jones, Jared Fountain and Francine Dulong. The Truthline theme is by Sam Preston.

You can find other episodes from TRUTHLINE by subscribing to the podcast. To do so, many applications are available: 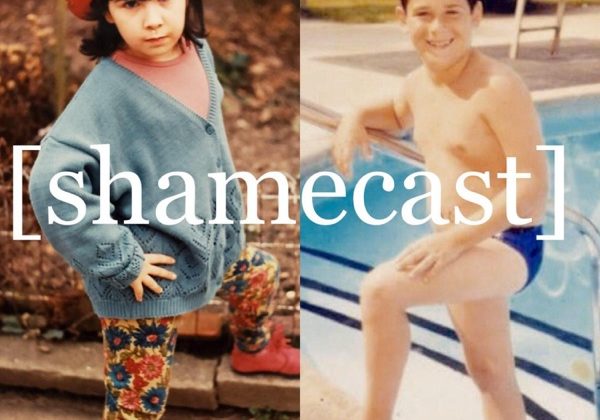 Shamecast: A show about shame, guilt, and other garbage emotions 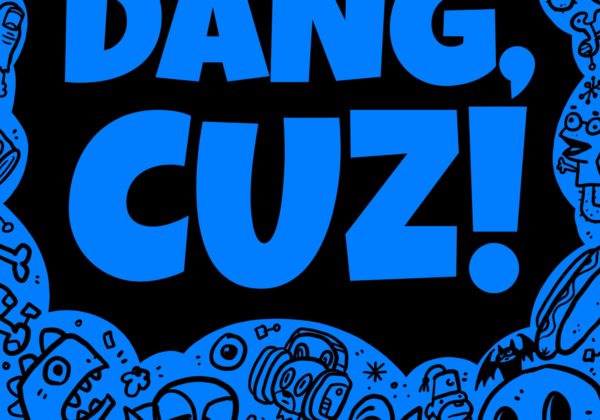