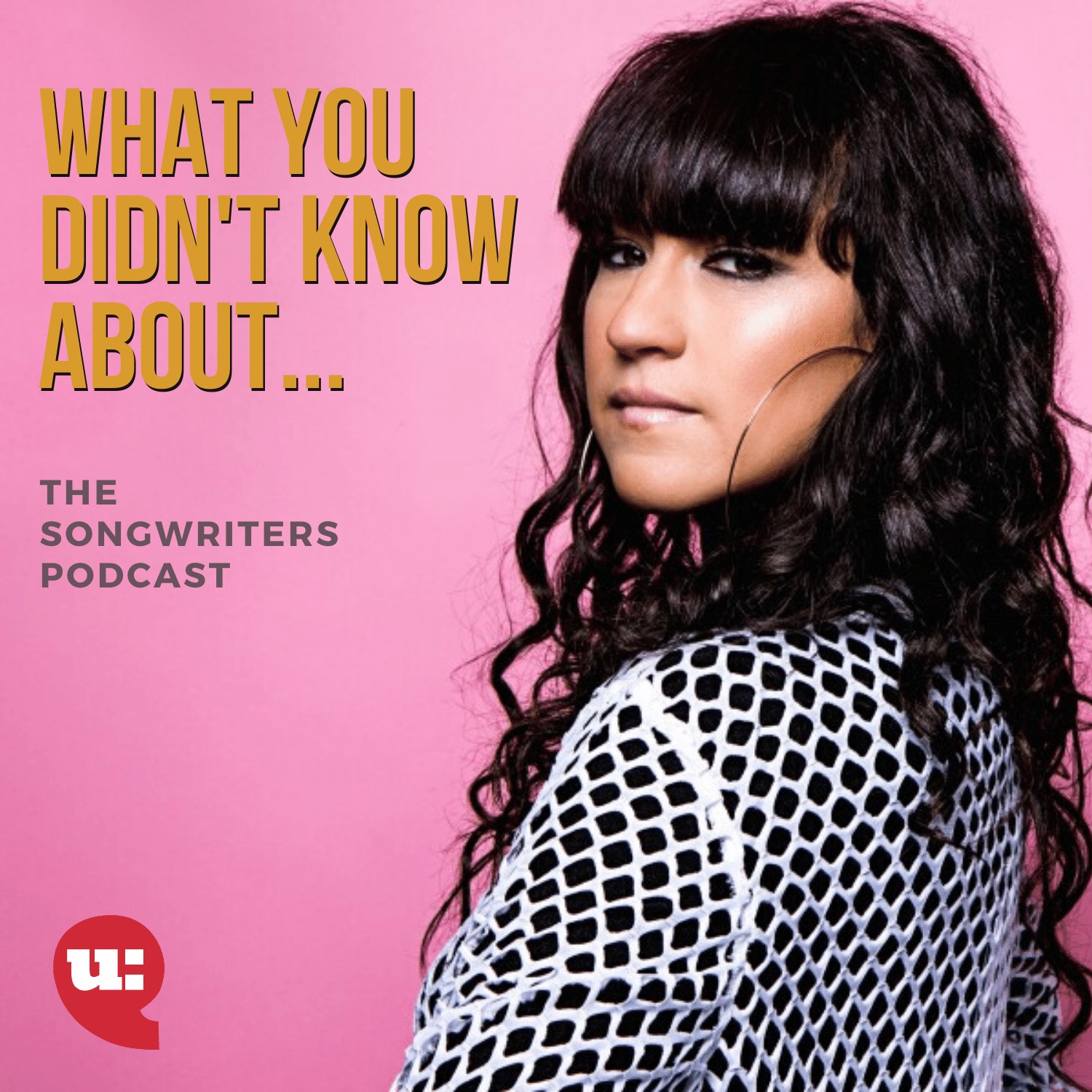 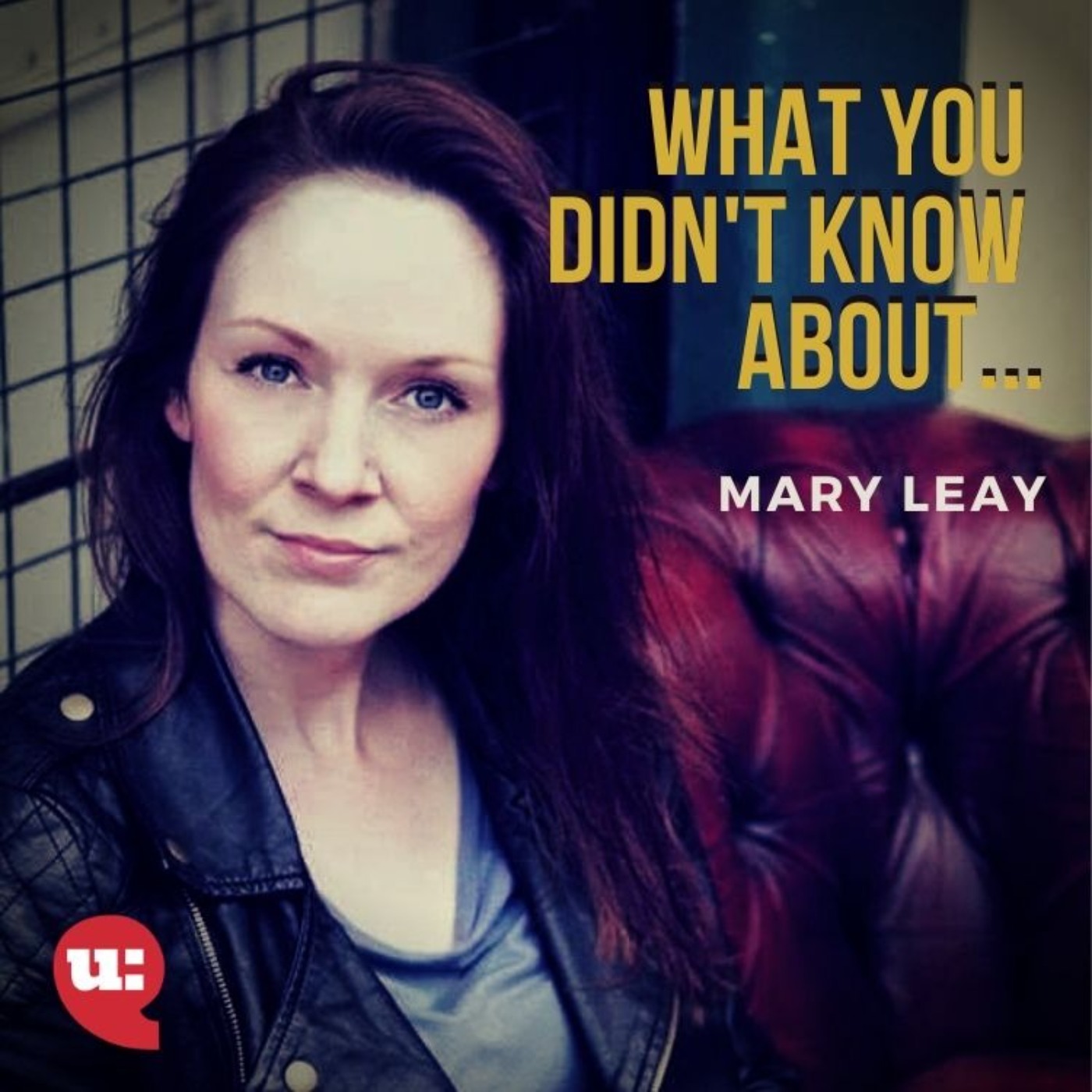 Who else did the writers have in mind to record Cher's hit 'Believe'?

Louise Golbey asks Mary about her love of lyrics, why she's passionate about music for film and why being a performer isn't for her.

Mary Leay is South London based S. Signed to Big Life and Reservoir publishing she has established herself as a key UK songwriter. Most well-known for co-writing the top 40 hit Piece of Me for MK and Becky Hill, which has now reached over 95 million plays on Spotify! Mary co-wrote Take It Like a Man for Cher's twenty-fifth studio album Closer to the Truth, and has also written and worked with X Factor boyband Union J, Rui De Silva and Sugar Jesus to name a few. Mary’s songwriting work has seen her across multiple genres - Pop, Country and Dance and as well as working with new artists and producers in the studio, Mary has written tracks both Film and TV over the years (most recently working with world renowned film director Gore Verbinksi on movie soundtrack ‘A Cure for Wellness’ Often featuring as the main vocalist on her co-written tracks - she also writes and performs for her own personal project ‘Mary The Lost’ and has just recently self released her debut EP ‘In This Silence.’

Buy my songs on Apple Music.

You can find other episodes from What You Didn’t Know About… by subscribing to the podcast. To do so, many applications are available: 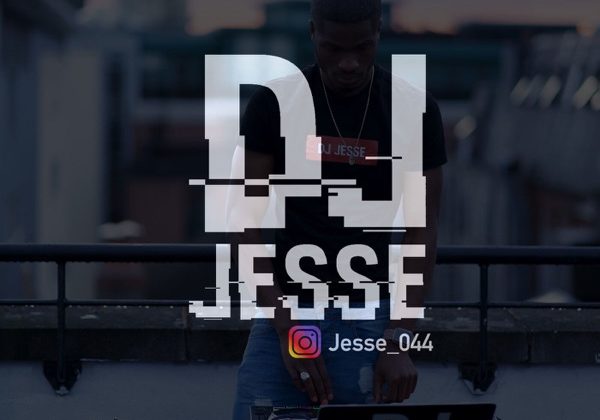