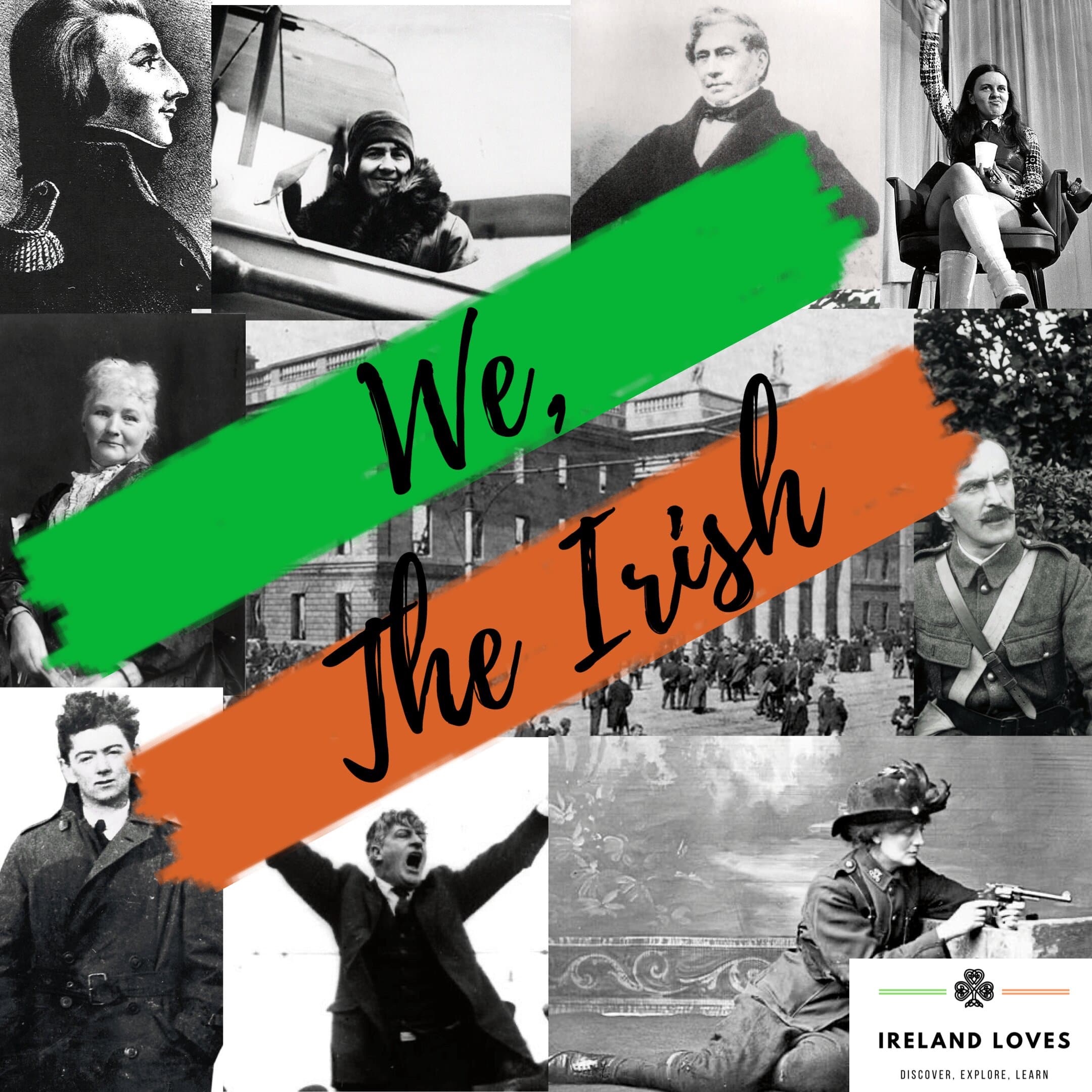 We, The Irish
<p>We, The Irish, is a podcast is dedicated to Ireland’s history and stories which you might not be all too familiar with.</p><p>Ireland is a land of great people, and great stories, both of which get forgotten all too quickly.</p><p>We, The Irish looks to shares their stories and share the message of Ireland with the world.</p><p>We are small, be we are mighty</p><br><p>This podcast is an Ireland Loves Production.</p><br><p>The music for each episode is written, produced and preformed by the brilliant Ryhan O’Halloran.</p><br><p>You can support both Ryhan & Oran by donating a coffee to us at www.buymeacoffee.com/wetheirish</p><br /><hr><p style='color:grey;font-size:0.75em'> See <a style='color:grey' target='_blank' rel='noopener noreferrer' href='https://acast.com/privacy'>acast.com/privacy</a> for privacy and opt-out information.</p>
EP33: He Was My Daddy
by Ireland Loves

Often, we view revolutionary figures from the point of view of what they achieved, or what they tried to achieve.

We read their quotes, peruse their battles and reminisce over their speeches.

Often we forget that they did not just exist in the public world.

To raise those who required revolution was not their only role in life.

We often fail to recognise that aside from how we knew them, there as another side to them.

A side where they were not known as the creators of a new world but rather as a father, or mother, a brother or sister, a friend or colleague.

Known as ordinary people who just happened to do extra ordinary things.

If ye knew what they were like behind closed doors, would or view of them differ?

Would we be more sympathetic to their battles outside the home?

Would we view them as people rather than statues awaiting erection?

It’s the life of a man born in Cowgate, Edinburgh, which answers these questions for us.

This is his story, as told by his daughter Nora.

Today’s music was written, performed and produced by Ryhan O’Halloran.

The story was researched and scripted by Oran.

You can support this podcast by buying us a coffee at www.buymeacoffee.com/wetheirish

We the Irish is an Ireland Loves production.

EP33: He Was My Daddy
Ireland Loves
Search Results placeholder 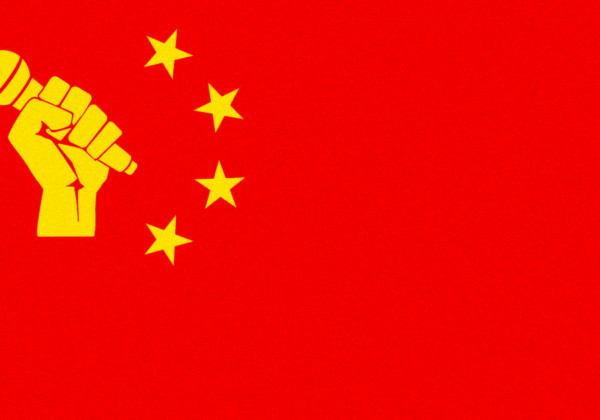