No Time To Die: The Official James Bond Podcast 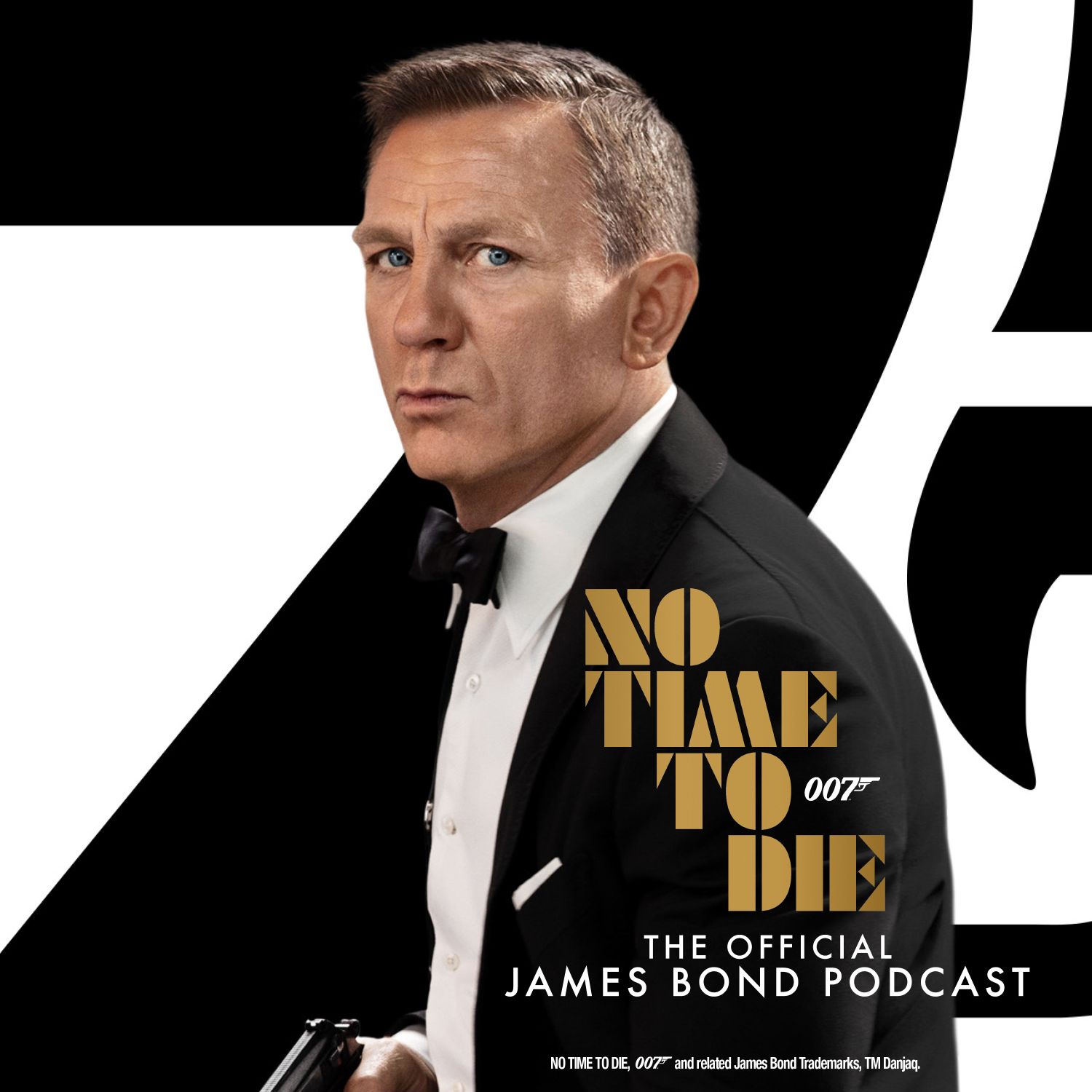 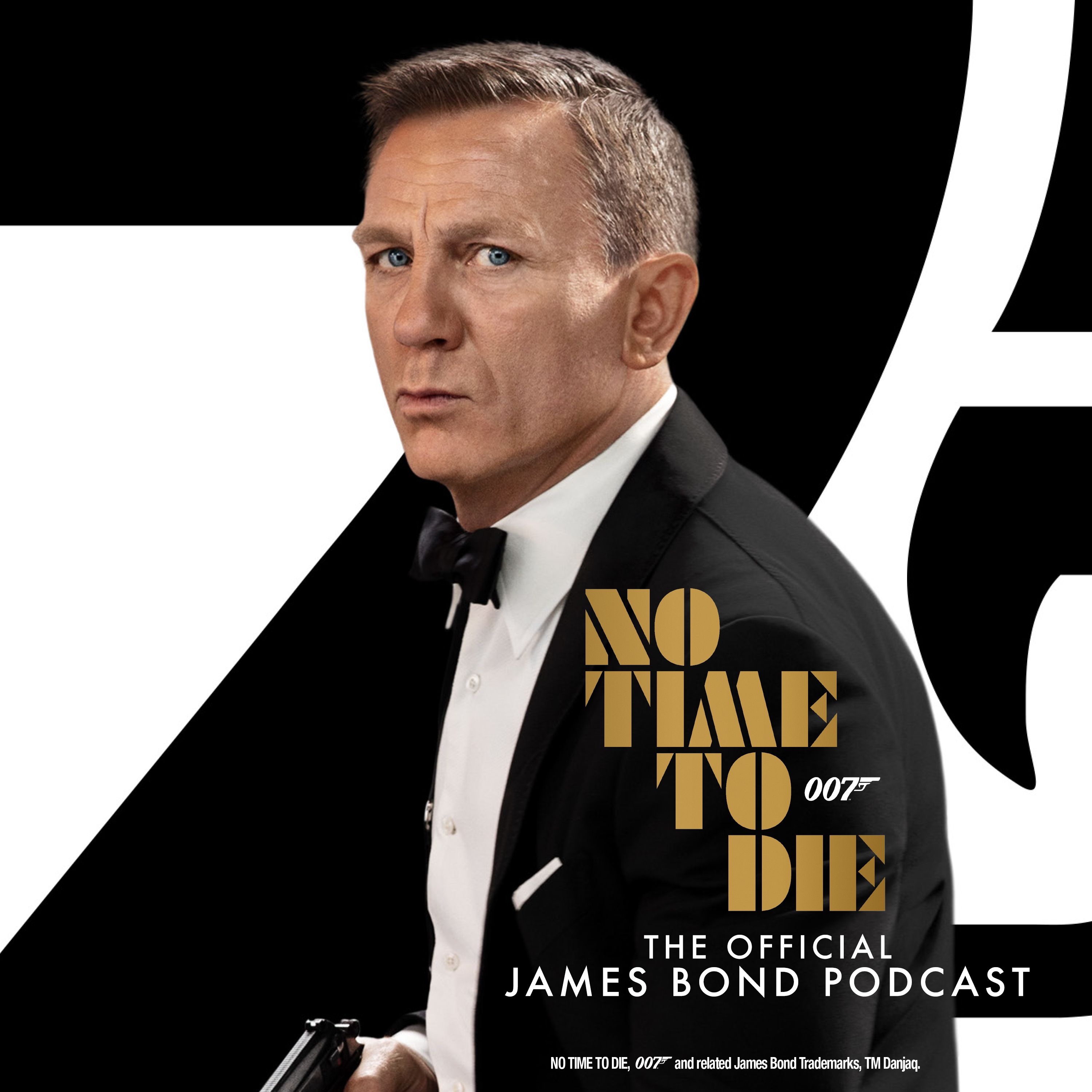 As you’ve probably heard, MGM, Universal and Bond producers, Michael G. Wilson and Barbara Broccoli have announced that the release of NO TIME TO DIE, the 25th film in the James Bond series, will be delayed until 2nd April 2021 in order to be seen by a worldwide theatrical audience. They understand the delay will be disappointing but now look forward to sharing NO TIME TO DIE next year.

Stay subscribed, and keep an eye on the Bond social channels, for news of when The Official James Bond Podcast will return in 2021.

Each of the six episodes focuses on a different aspect of the franchise. Learn everything about Bond from music, gadgets and locations to stunts, costumes and cars.

You can also be the first to hear an exclusive score from Hans Zimmer and brand new recordings from the Royal Philharmonic Orchestra from Bond 25 brought to you from Decca Records.

No Time To Die: The Official James Bond Podcast is produced by Somethin’ Else in association with Metro Goldwyn Mayer Studios, Universal Pictures International, United Artists Releasing and Eon Productions.

This description is from No Time To Die: The Official James Bond Podcast. 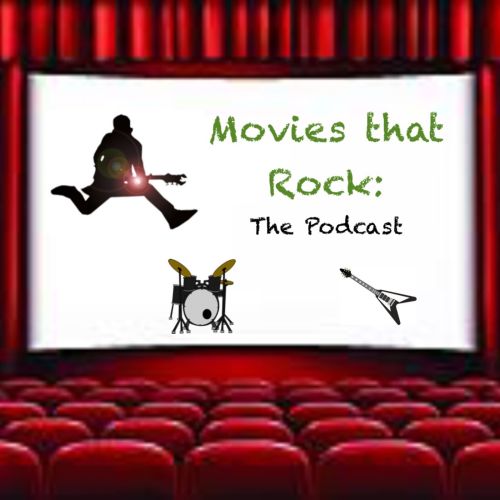 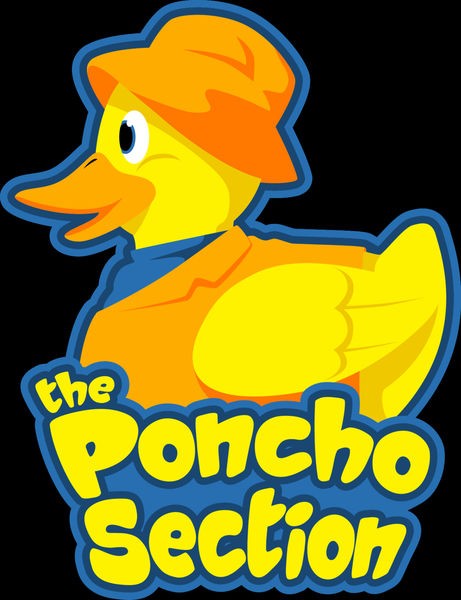 It Came From The Radio 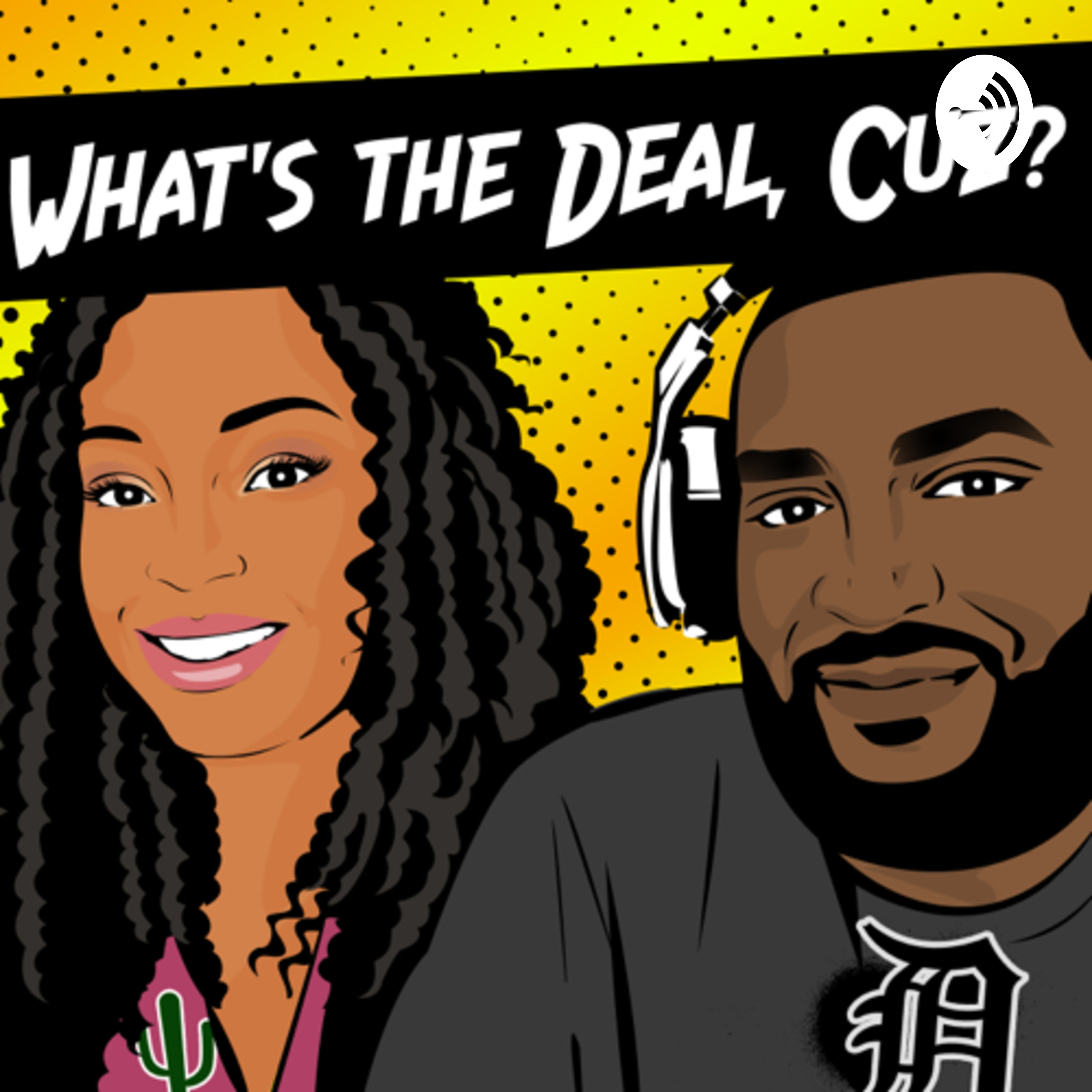 In this episode of What’s the Deal Cuz Podcast, you hosts AZ Shan and Dre Chilly discuss the recent events in the news and media regarding the #StormtheCapitol Rioters and unrest.  The hosts discuss the double standard that exists with regards to policing protests in comparison to the #BlackLivesMatter Movement versus the recent Protests. The show ends with a discussion of the recent uptick in COVID19 cases in Arizona, and Arizona being a worldwide hotspot for coronavirus cases.

This episode is sponsored by
· Anchor: The easiest way to make a podcast. https://anchor.fm/app

Send in a voice message: https://anchor.fm/whatsthedealcuz/message 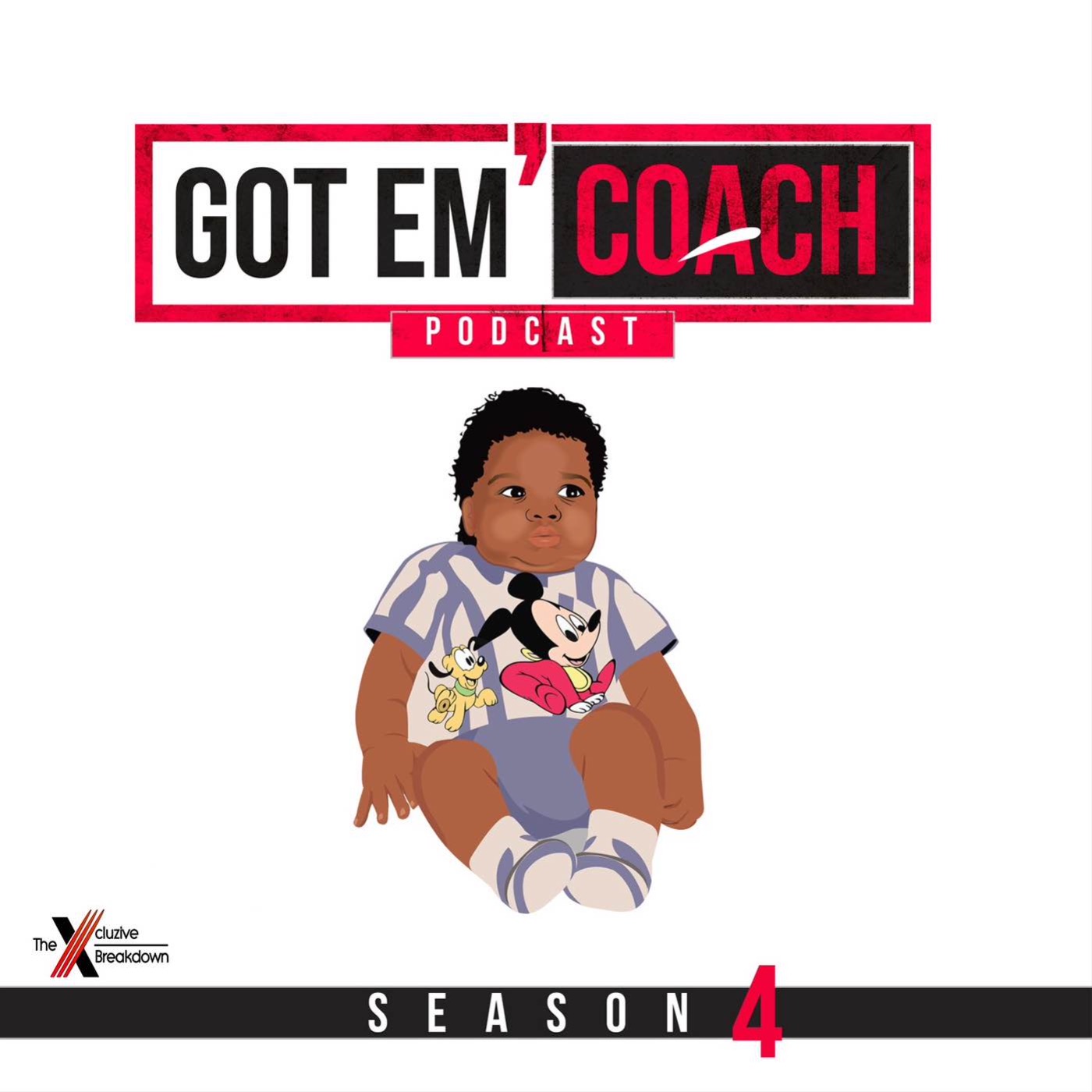 Got Em' Coach
Goodbye 2020
by The Xcluzive Breakdown

This is the final episode of season 3! I want to thank everyone who has made this episode BY FAR the most successful season thus far!

In this episode Tyrone talks about the good & bad of 2020 while sharing some of the best moments of season 3!

Big Thanks To Babi Music for providing the show with instrumentals used in this weeks episode! Check out the website and get you some dope music.www.babimusic.com

Big Thanks to Pandora! Check us out @ https://www.pandora.com/podcast/got-em-coach/PC:48752

Have a Safe & Prosperous NEW YEAR!!

Spotify sinks 7% after Apple announces plans for podcasting subscription serviceApple's plans to launch a new subscription podcast service seem to have investors worried about what that means for Spotify's valuation.

www.businessinsider.comApple Mulls Podcast Subscription Service to Chase SpotifyTo continue, please click the box below to let us know you're not a robot.

www.bloomberg.comSpotify's big bet on podcasts is failing, Citi saysAnalysts are looking for Spotify to show its podcast investments were worth it.

current.orgSiriusXM Expected to Write Down Pandora by $1 Billion, Citing Royalty CostsSiriusXM expects to write down Pandora by about $1 billion, a 40% decline from the $3.5 billion price paid fewer than two years ago.

www.billboard.comSpotify Bets Big on Podcasts as a Path to ProfitabilityTo continue, please click the box below to let us know you're not a robot.

www.bloomberg.com2021 in Podcasting: Now What?Five big questions for the industry in the year ahead.

www.vulture.comCondé Nast Entertainment wanted a major podcast network, but the producers say they got burned insteadThey received automated emails saying their contracts were up.

medium.com6 reasons why it’s the right time to start podcastingEven though there are fewer commuters downloading their favorite shows, listenership to the digital audio format is up. Is now the time for you to produce your own podcast? More Americans (3.6 million…

www.prdaily.comDavid S. Goyer Returns to the Dark Knight with Batman UnburiedDavid S. Goyer has played a major role in shaping how today’s audiences see Batman. Now, the popular film and TV writer, producer and director wants to shape how we hear him as well.

www.dccomics.comThe podcasting battle to be the Netflix of audioAudio streamers see podcasts as a way to differentiate themselves from their competitors

www.economist.comFrom ‘Throwing Fits’ to ‘Crime Junkie,’ Podcast Merch Has Become Big BusinessAs the podcasting industry has grown, so has its merchandise market. And it’s not just T-shirts and totes for these fledgling “lifestyle brands.”

techcrunch.comPodcasting Is The New Battleground For Big Tech As Twitter Buys BreakerTwitter just bought podcasting platform Breaker, the app that took podcasting and made it social.