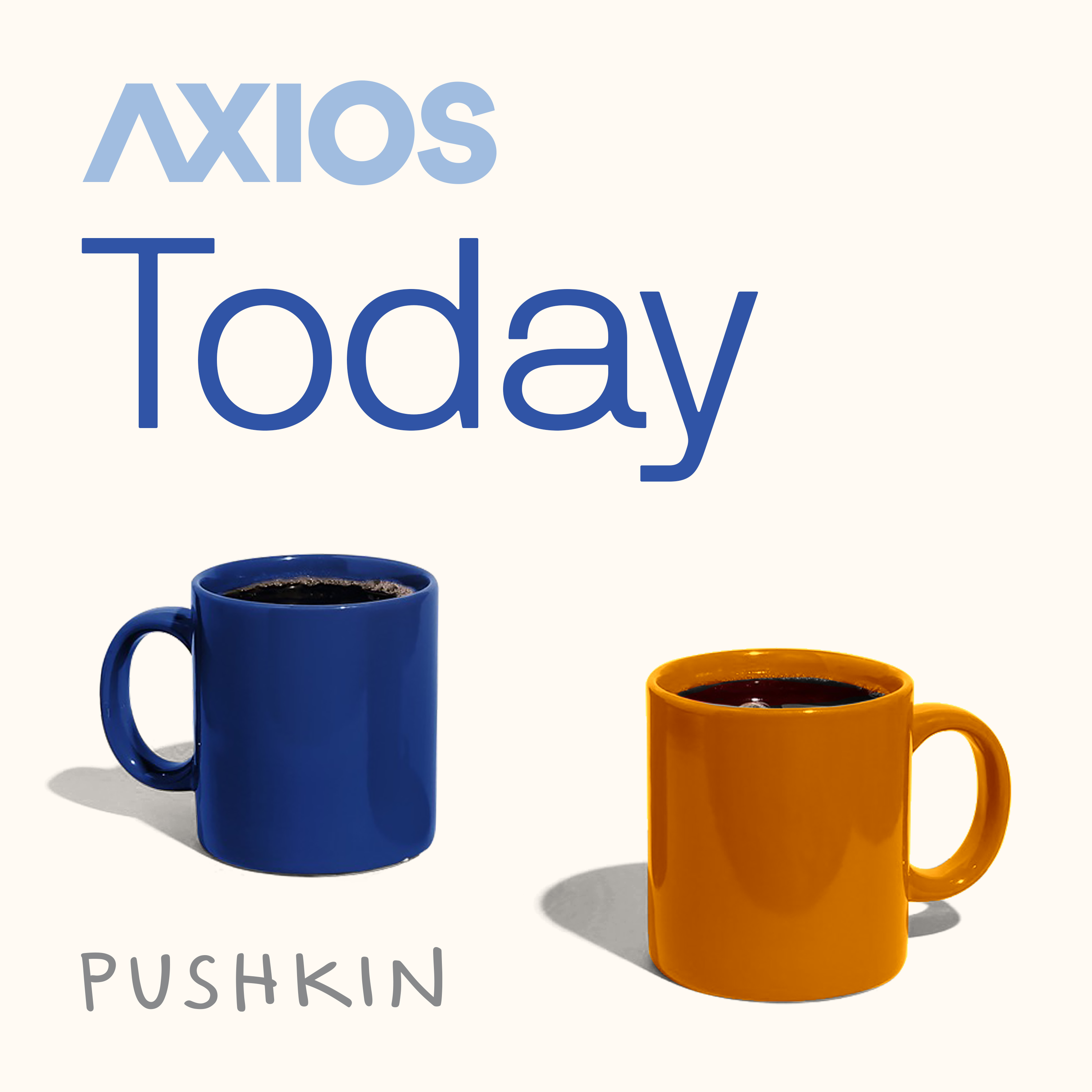 Start your morning with news that matters in just 10 minutes. Our host Niala Boodhoo and a team of award-winning journalists will bring you the latest scoops from the White House and Congress, analysis on the economy and insight into the trends shaping your world -- from China to AI, and all the forces shaping the next five years. And it’s all delivered in Smart Brevity® - a clinical, concise coverage style that respects your time. About Axios: Axios is a digital media company launched in 2017. Axios - which means “worthy” in Greek - helps you become smarter, faster with news and information across politics, tech, business, media, science and the world. Subscribe to our newsletters at axios.com/newsletters and download our mobile app at axios.com/app. About Pushkin Industries: Pushkin Industries is the audio production company co-founded by Malcolm Gladwell and Jacob Weisberg and is home to hit shows such as Against the Rules with Michael Lewis, Cautionary Tales, The Happiness Lab, The Last Archive, and Gladwell's own Revisionist History. Visit pushkin.fm for a full lineup of shows. About Niala Boodhoo: Niala Boodhoo is the host of Axios Today. She was the host and executive producer of the award-winning news program The 21st, a Knight-Wallace fellow and a board member for the AAJA. This description is from Axios Today. Subscribe or follow this podcast:
Apple Podcasts Google Podcasts Spotify Stitcher Pocket Casts Overcast Castbox Radiopublic Flux RSS Twitter Instagram

Start your morning with news that matters in just 10 minutes: a clinical, concise coverage style that respects your time.

Niala Boodhoo and a team of award-winning journalists will bring you the latest scoops from the White House and Congress, analysis on the economy and insight into the trends shaping your world. 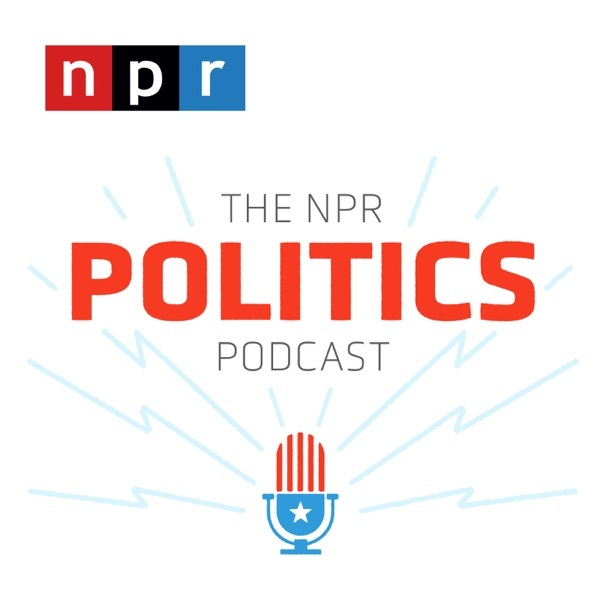 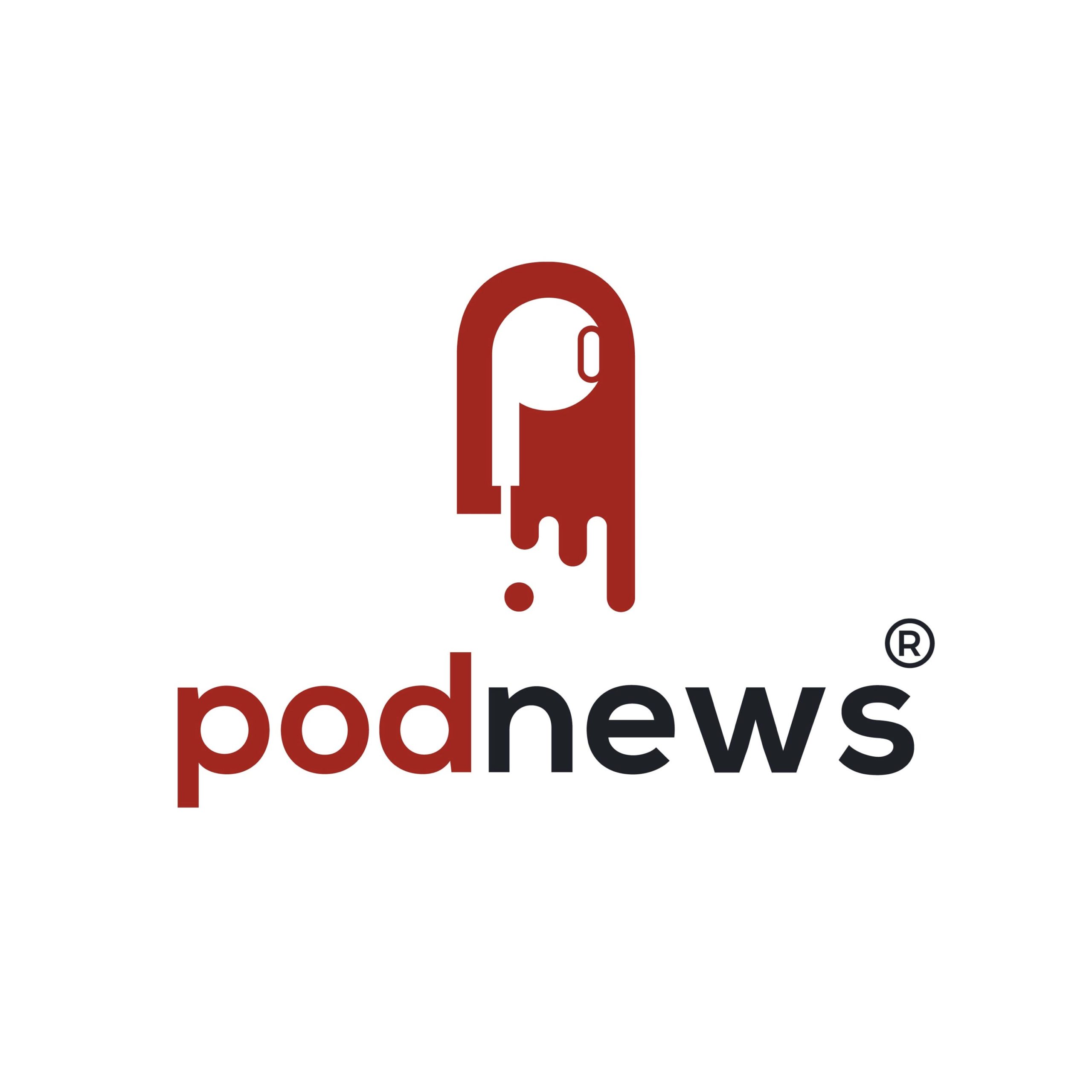