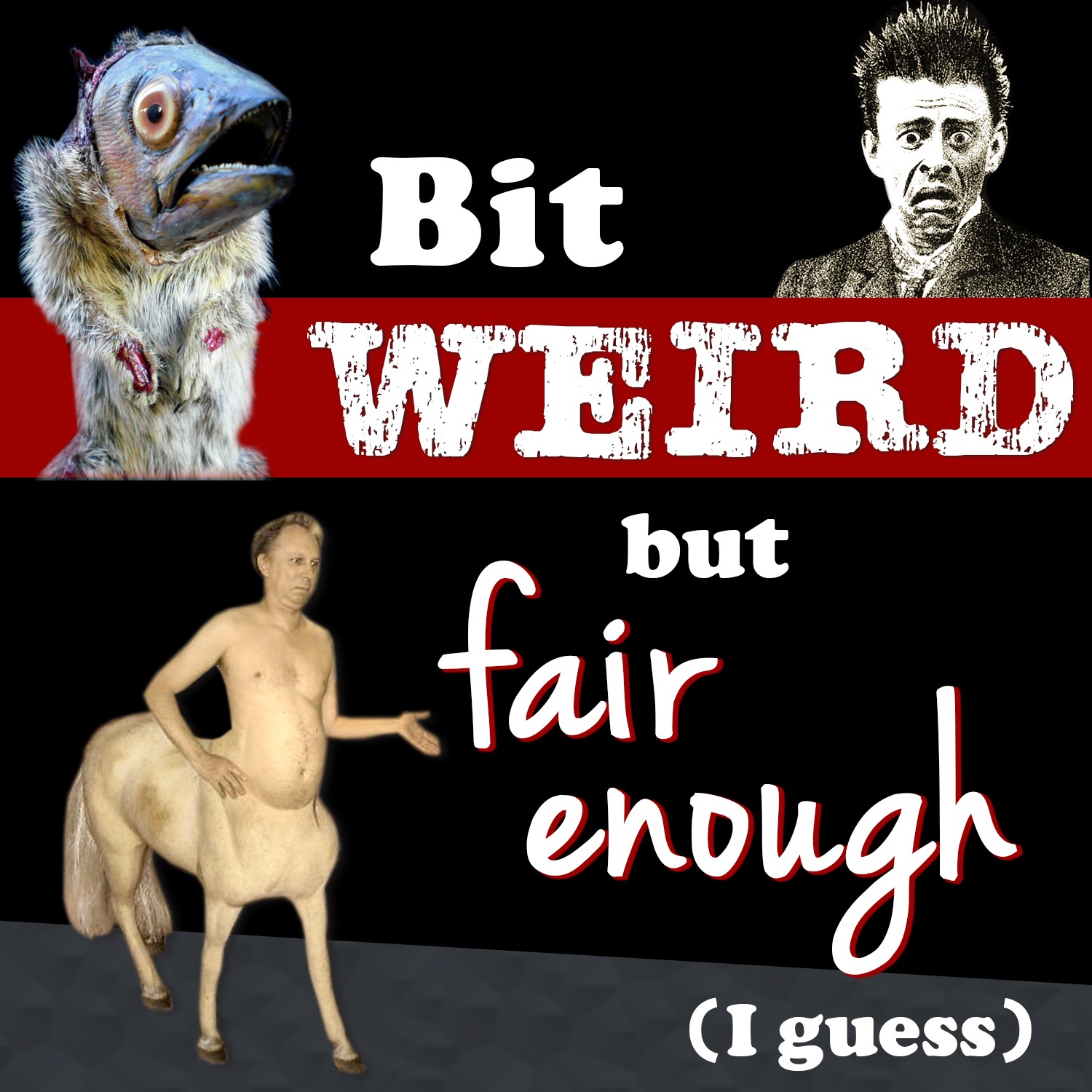 Bit Weird but Fair Enough (I Guess)
The World's Unluckiest Man?
by The Angry Chimp

It's the end of the season, but before we go Monty reads Stu an article he has found, the premise of which is that the subject is the world's unluckiest man. Stu and Monty have their doubts.

Let's be clear: We are making fun of the article, not the man.

Thanks to everyone who listened to the season or appeared in the season! Reach out on social media if you want to chat about weird stuff.

Stuart Buckland and guests look at some of the weird stuff going on in this crazy, crazy world.

A look at all the weird goings on in the world 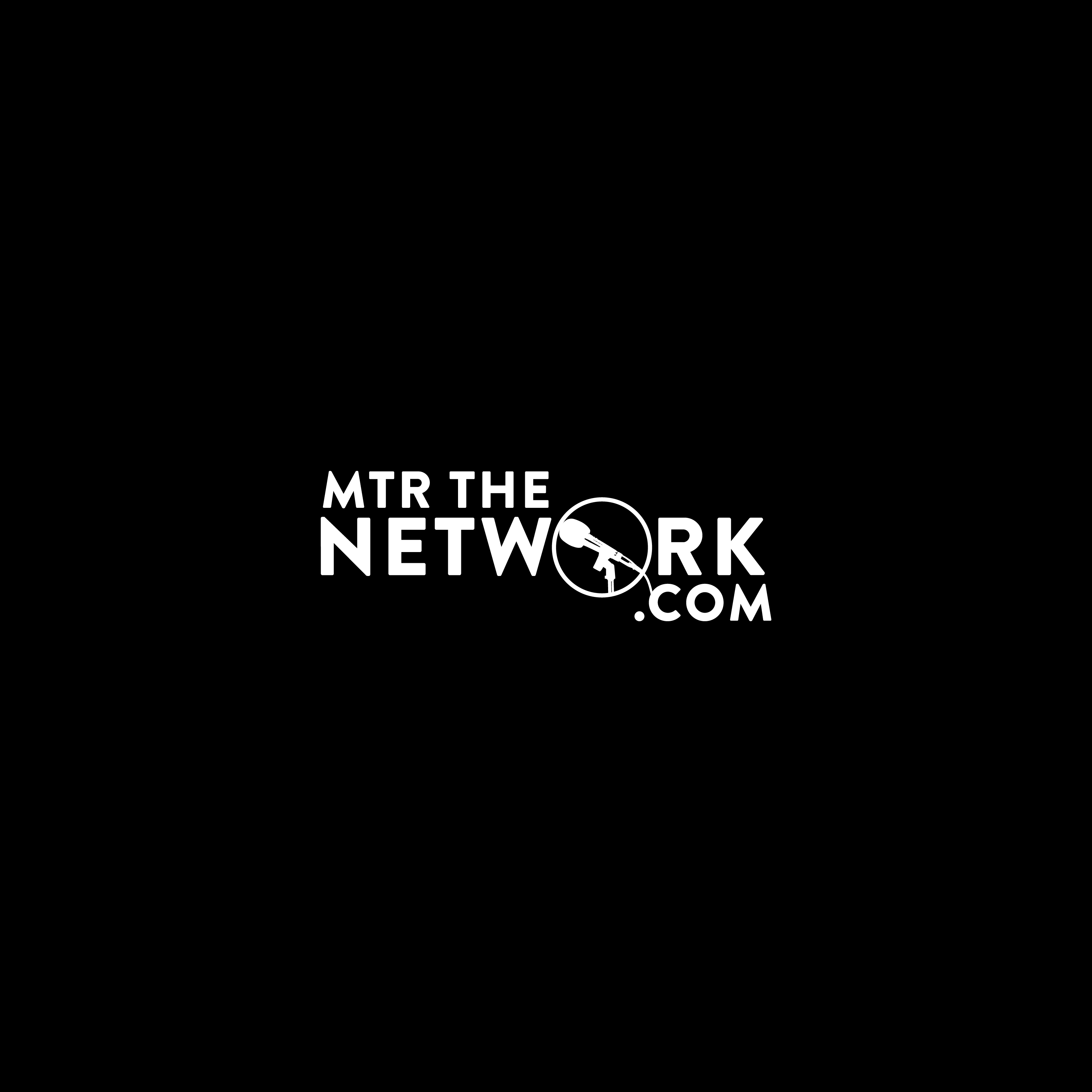