Welcome to the first in a mini-series of podcast episodes dedicated to the creation of our upcoming show Dido’s Bar, planned for autumn 2022.

Dido’s Bar is an immersive site-specific gig theatre production set in a cabaret bar on the borders of Europe that reimagines Virgil’s Aeneid, exploring this timeless tale of migration through the lens of Europe today.

In this podcast episode, discover the myth of Aeneas, his dramatic flight from Troy, his doomed love affair with Dido and his founding of Rome, and how the myth has retained so much resonance and significance in the context of the questions facing society today. Delve into the inspirations behind the production itself, its origin story and its theatrical vision. 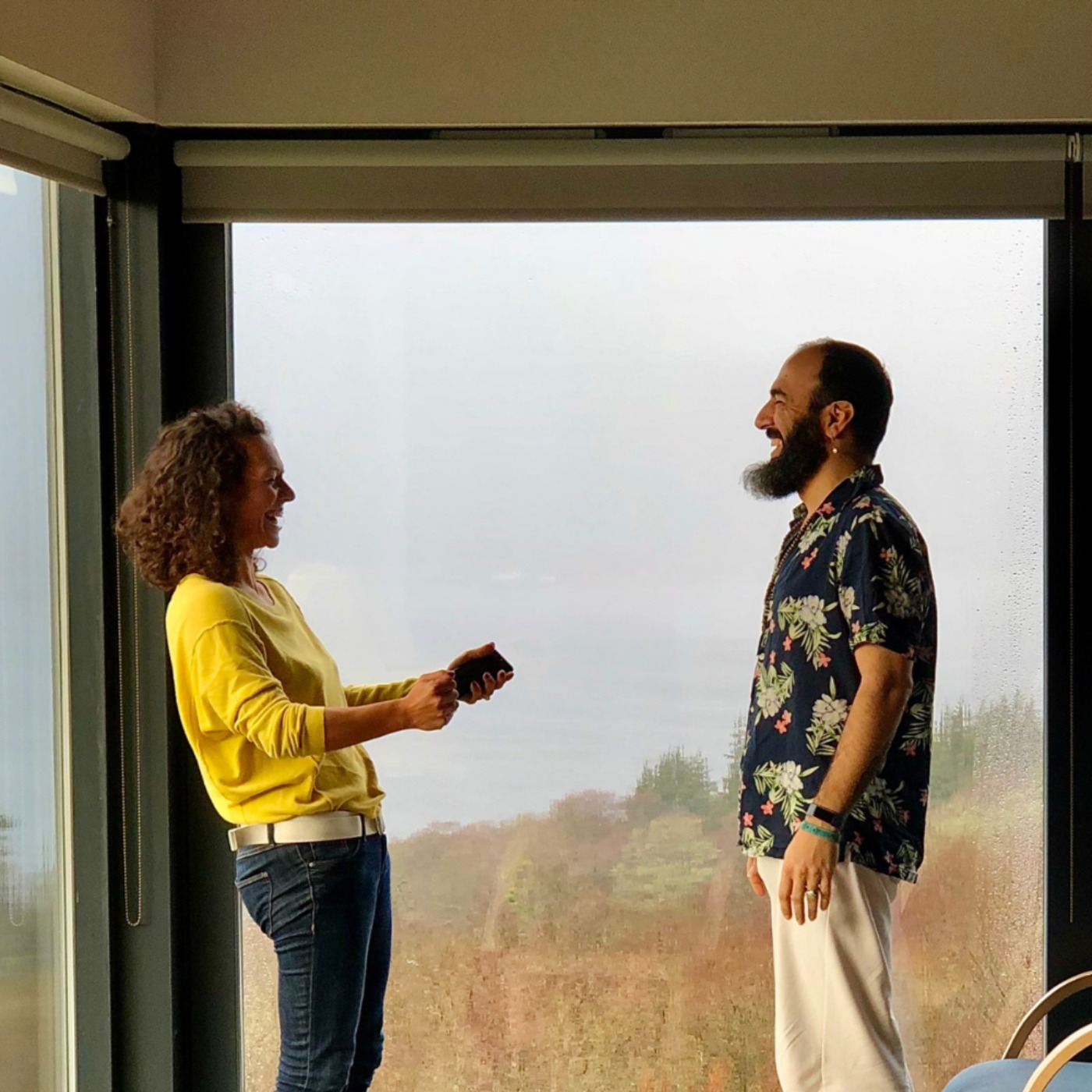 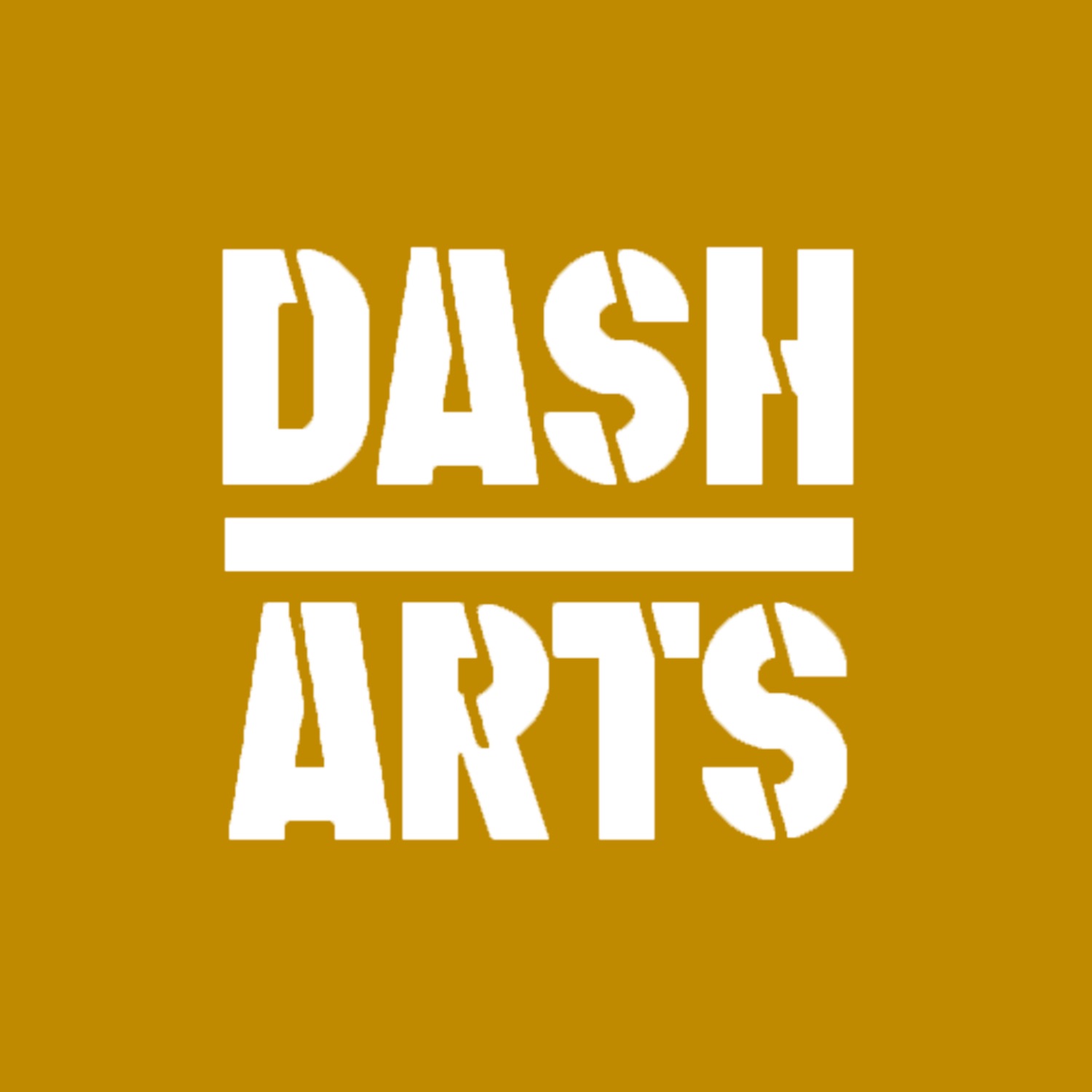 For more information, videos and podcasts, please head to www.dasharts.org.uk. Dash Arts is a National Portfolio Organisation funded by the Arts Council of England. 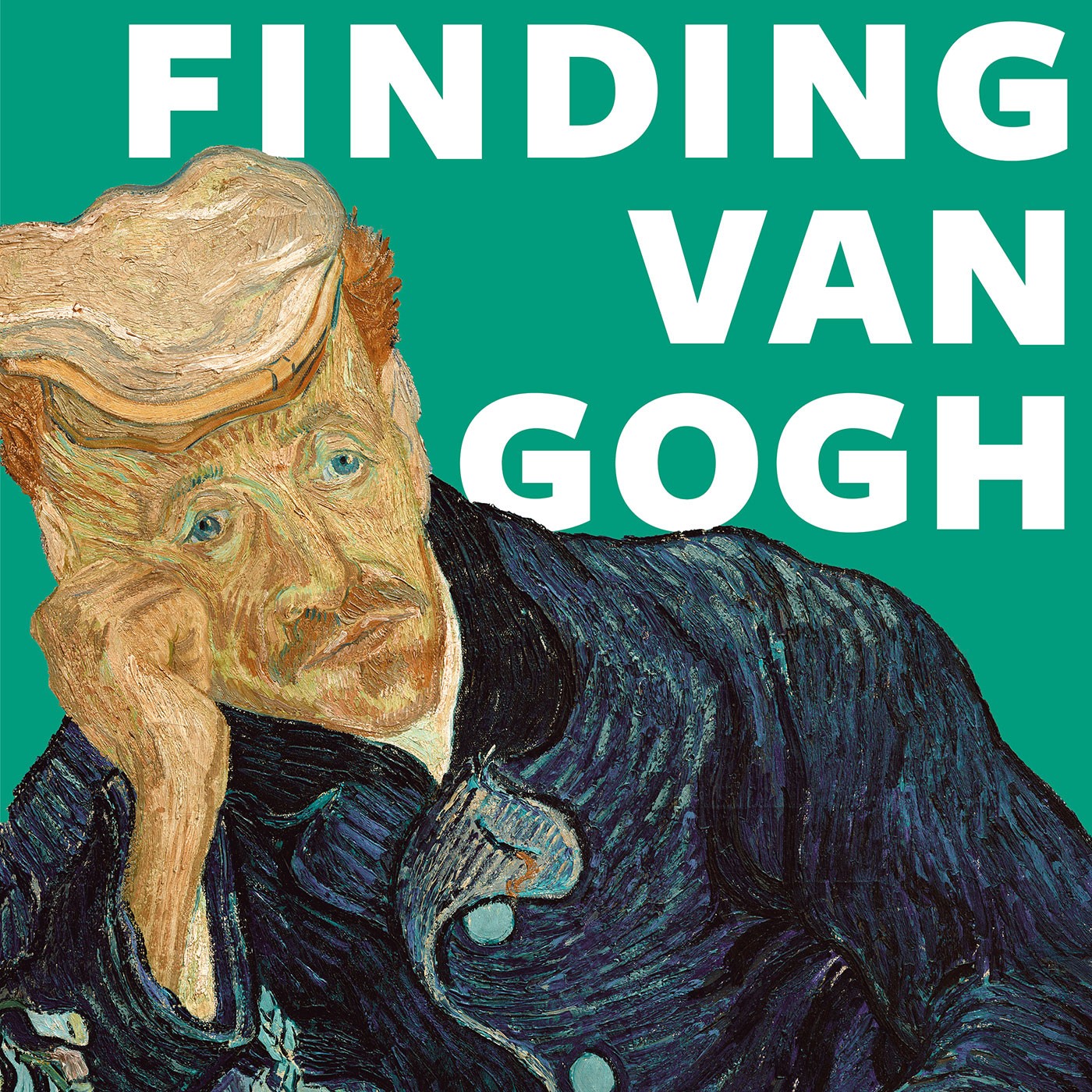 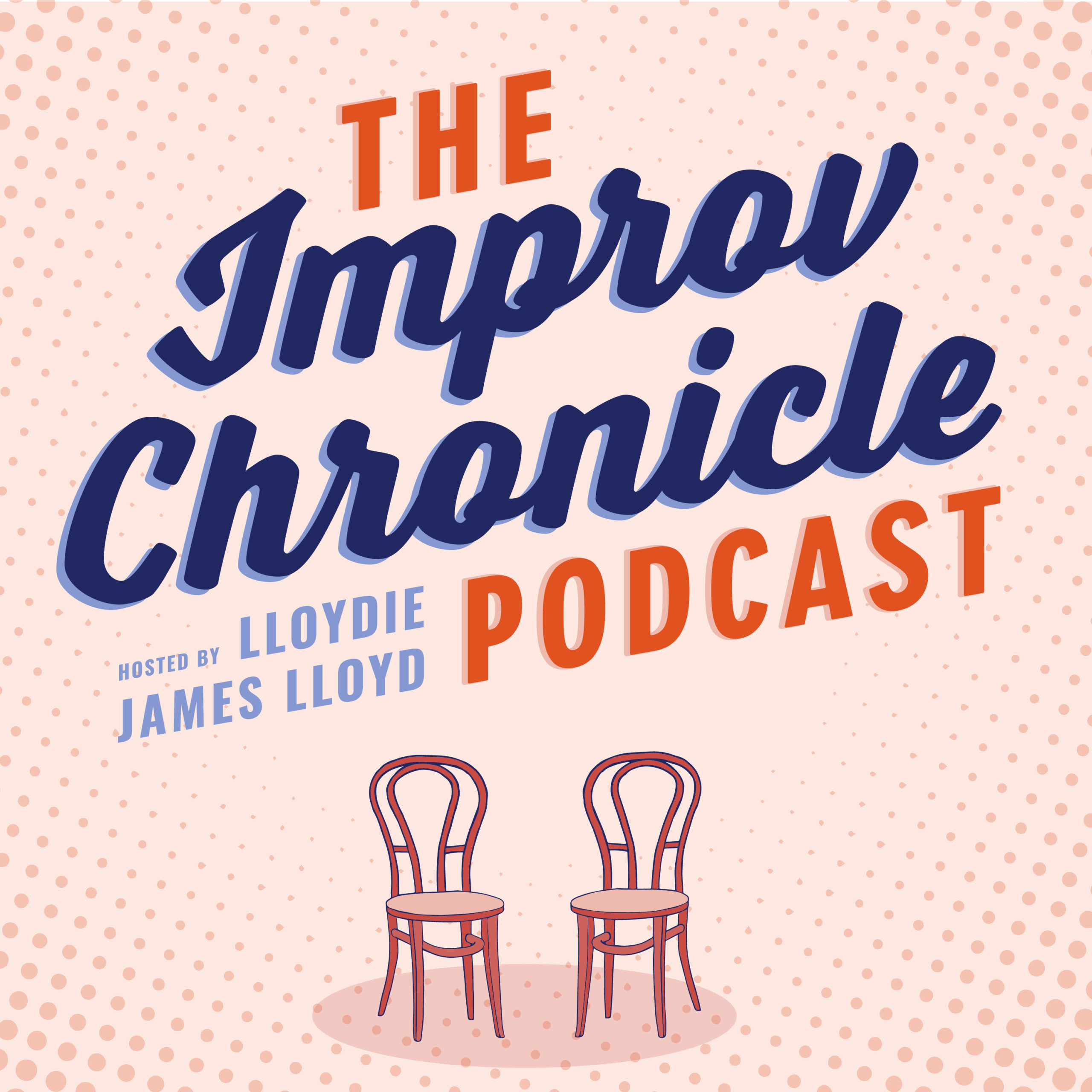