Brett Deister talks about the Total War Warhammer series and the updates to Overwatch. He also talks about some Logitech gear and Death loop twitch. He then talks about the Nvidia press conference and why gamers are so mad at them. The conversation discusses the different gaming consoles that are available and the pros and cons of each. The Xbox and PC seem to be the most popular, but there are also options for the Pass and ultimate. The GeForce one is also mentioned as being a good option for gamers. The conversation then turns to discussing Overwatch 2 and the changes that have been made to the game. The biggest change is the new passive for the DPS role, which gives a speed and reload speed boost after getting an elimination. In the conversation, the speaker talks about the changes that are coming to the game Overwatch. They mention how some characters are getting nerfed, like Junker Queen and Bastion, while others are getting buffed, like Mercy and Sombra. They also talk about how some of the changes will be good, like reducing the cooldown on Salva’s hack, while others might not be as good, like increasing the spread on Reaper’s shotguns. The speaker argues that the current hack time for Sombra is too long, and that it should be reduced to 1.75 seconds. They also argue that her hacking ability needs to have a bit more lead time so that players have more time to react. In general, the speaker believes that Sombra’s abilities need to be tweaked in order to make her more viable in the current meta. Also, talking about the Nvidia announcement of the 4000 series cards.

● 34:51 Ubisoft wants to remake Splinter Cell for the “modern” audience.

You can now support us on Buy Me A Coffee!

Check out the latest merch: www.digitalcoffee.store

● If you want to get involved, leave us a comment!

Nvidia's Behemoth GPUs and Upset Gamers
Less Spectacle More About the Games
Games are NOT Real Life!
Is Gaming Hardware Getting Worse?
Have We Reached Peak Gaming
Progressives Ruin EVERYTHING!
Why Everything Comes Back to PC
Why the Gaming Industry Is an Indicator to How Bad the Recession will be
Why You Should Listen to Digital Coffee
Hot Take: Logitech and Rockstar Went Woke Now Will Go Broke
Is The Gaming Industry Headed for a Recession?
Guys, We Need to Talk…
The Misinformation is Toxic and Never Be Arrogant in Blame Russian Gamers for War
My Impression of Battlefield 2042
Is the GPU Market Crashing?
My Thoughts Going back to Overwatch and the politicization of gaming companies
Is 5v5 better than 6v6 in Overwatch?
The Battle of the FPS
Why 2021 was the Worst Year for Release New Video Games
Talking All About Overwatch 2 Beta
Search Results placeholder
View other episodes
Description by Digital Coffee

Over the years, Digital Coffee has morphed into a gaming podcast. Brett Deister, the host, loves all things tech and gaming. However, he has experience in the PC gaming peripheral market. This is the only podcast dedicated to gaming marketing. Find out what we will talk about. New Episodes Every Friday.
Subscribe or follow this podcast:
Apple Podcasts Google Podcasts Pocket Casts Overcast Castbox Radiopublic RSS feed

A podcast discussing topics in Tech, Digital Marketing and Tech. Brew a cup of coffee and enjoy! 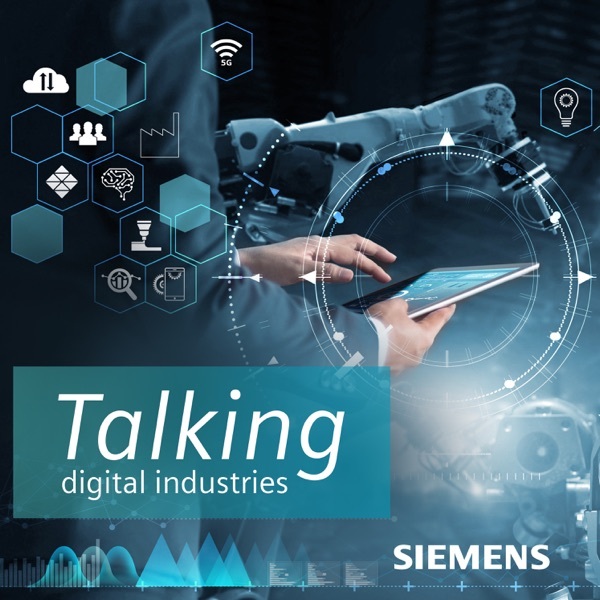 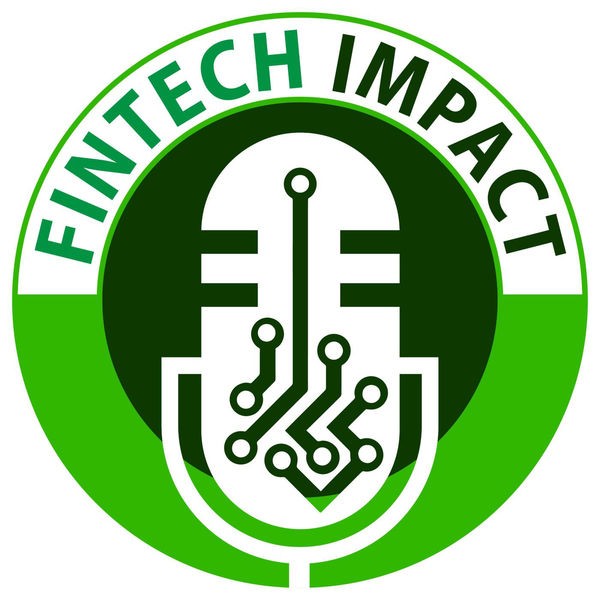