This latest episode in the ‘Dior Talks’ podcast series broaches the topic of heritage. In it biographer and journalist Justine Picardie speaks with Maria Grazia Chiuri, Creative Director of Dior women’s collections, about the parallels between Monsieur Dior’s burst of creativity brought on by his emergence from the trauma and privations of war and the moment in history through which the world is currently living.

The importance of the founding couturier’s relationship with his younger sister Catherine – coincidentally the subject of Picardie’s new book ‘Miss Dior: A Story of Courage and Couture’ – is explored as more than simply a familial relationship. Instead, the pair discuss how so many aspects of Monsieur Dior’s creativity and the long-established House codes that resulted can trace their source to this sibling bond.

The fortune-telling and tarot cards that would shape so many of Monsieur Dior’s decisions – and inspire the House’s various creative directors, right up to Maria Grazia Chiuri today – grew from an initial fascination with the divinatory arts to a key source of comfort and hope when Catherine was imprisoned during WWII and all contact with her vanished. After she was freed and found, these emotions would be translated into the New Look, a sartorial reflection of optimism that produced extraordinarily architectural clothes that balanced an idea of protection with one that celebrated feminine and floral beauty. A keen gardener, Catherine would go on to cultivate flowers in the south of France, near her brother’s summer estate, that would provide ingredients for several of the House’s famous fragrances.

This fascinating exchange, delving into the overlapping and layering of occurrences and inspirations, pulls back the curtain to plumb the hidden and unnoticed depths of the Dior heritage story.

Step inside the contemporary Dior mind with ‘Dior Talks’, a series of podcasts aimed at bringing together both the people who directly shape the creative direction of the House and those whose artistic, cultural or intellectual impact influence its narrative. The sixth series, ‘Feminism’, focuses on the women who have inspired Maria Grazia Chiuri, both professionally and personally, and who have been involved in the bold collaborations with the House that the Creative Director of Women’s collections has orchestrated and championed since her arrival in 2016. These podcasts provide a stimulating outlet for the voices of these influential and empowered figures, who talk openly and honestly about their lives, their motivations, the challenges they’ve overcome and their hopes for the future. The series is hosted by Justine Picardie, the London-based journalist and biographer.
Subscribe or follow this podcast:
Apple Podcasts Google Podcasts Spotify Deezer Stitcher TuneIn Pocket Casts Overcast Castbox Radiopublic RSS feed Twitter

Step inside the contemporary Dior mind with ‘Dior Talks’, a series of podcasts aimed at bringing together both the people who directly shape the creative direction of the House and those whose artistic, cultural or intellectual impact influence its narrative.

The first series, launching March 8, 2020, focuses on the subject of feminist art. For Maria Grazia Chiuri, Creative Director of the Women’s collections, the overlap between feminist theory and art has proved an essential element of her focus since her 2016 arrival at Dior. It has offered her a unique opportunity to express herself and her core beliefs through the prism of fashion, to engage with a whole new generation, and, by instigating this empowered dialogue, to give an amplified voice to a number of women artists and writers with whom she has collaborated.

With ‘Dior Talks’, those voices can be heard directly, as, starting with Maria Grazia Chiuri, a number of artists, curators and writers – from Judy Chicago to Tracey Emin and Paola Ugolini – discuss their work, their connections to the House, and what feminist art really means to them. This series will be hosted by Katy Hessel, a London-based writer, curator and art historian. 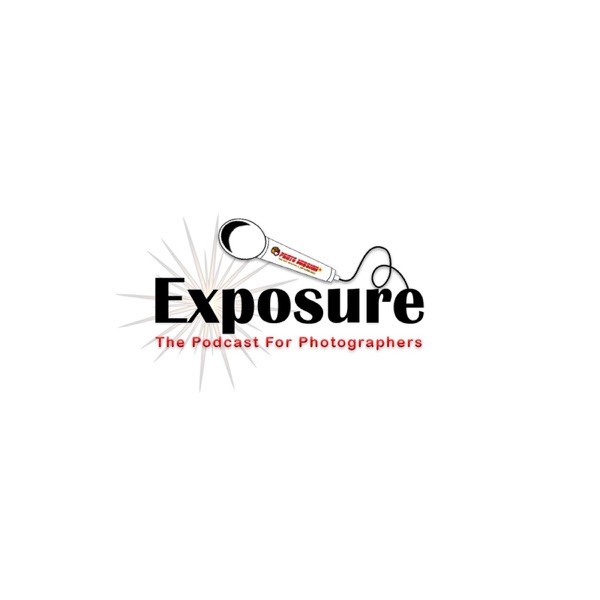 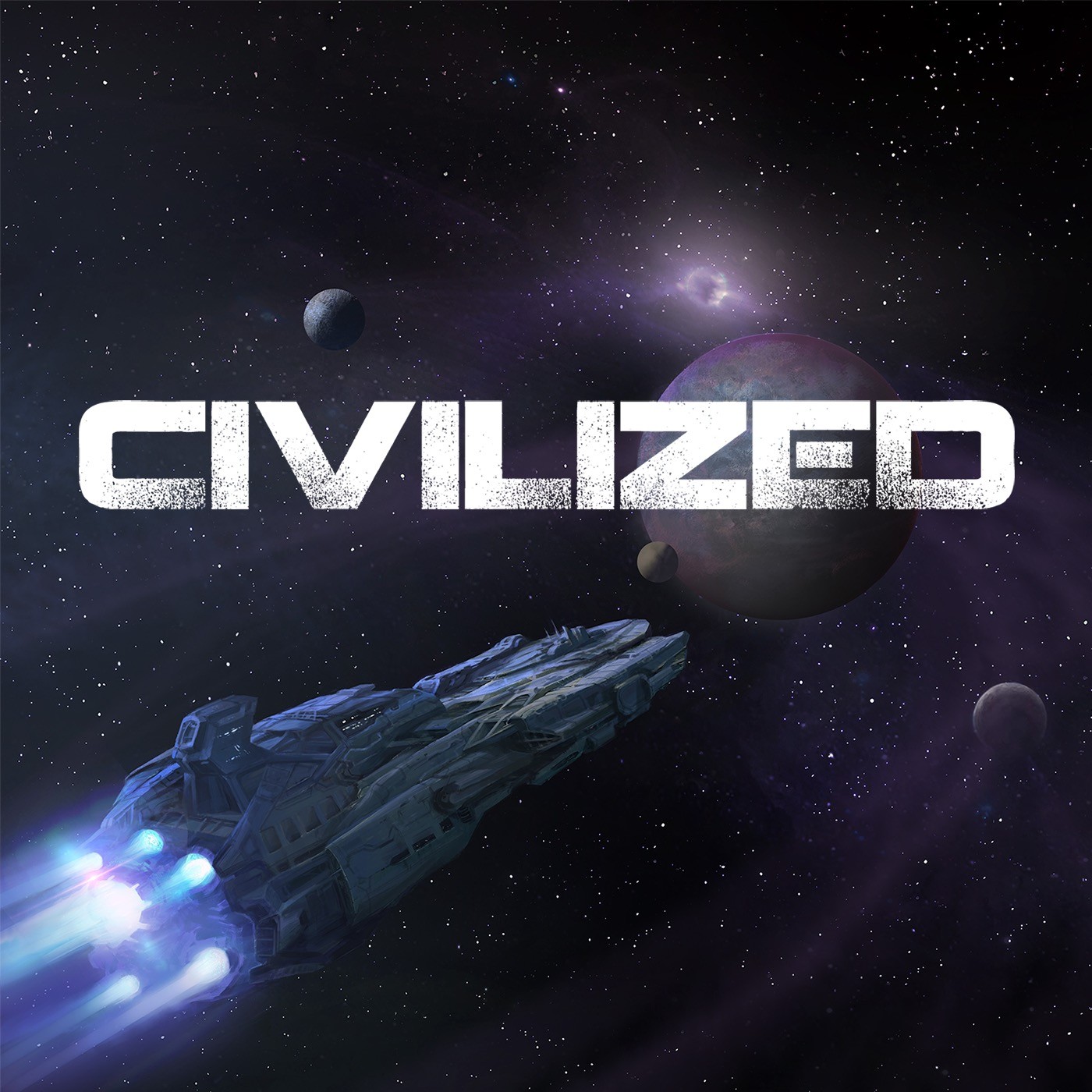