It’s a BRAND NEW SEASON! So you better back that ass—and that timeline—up, because Harry and Draco have accidentally found themselves in the prehistoric era, surrounded by dinosaurs. Will they escape before finding themselves in the mouth of a T-rex…or each other’s? Will Allie make her ‘prehysterical’ joke 7 times an episode? You’ll have to tune in to find out! 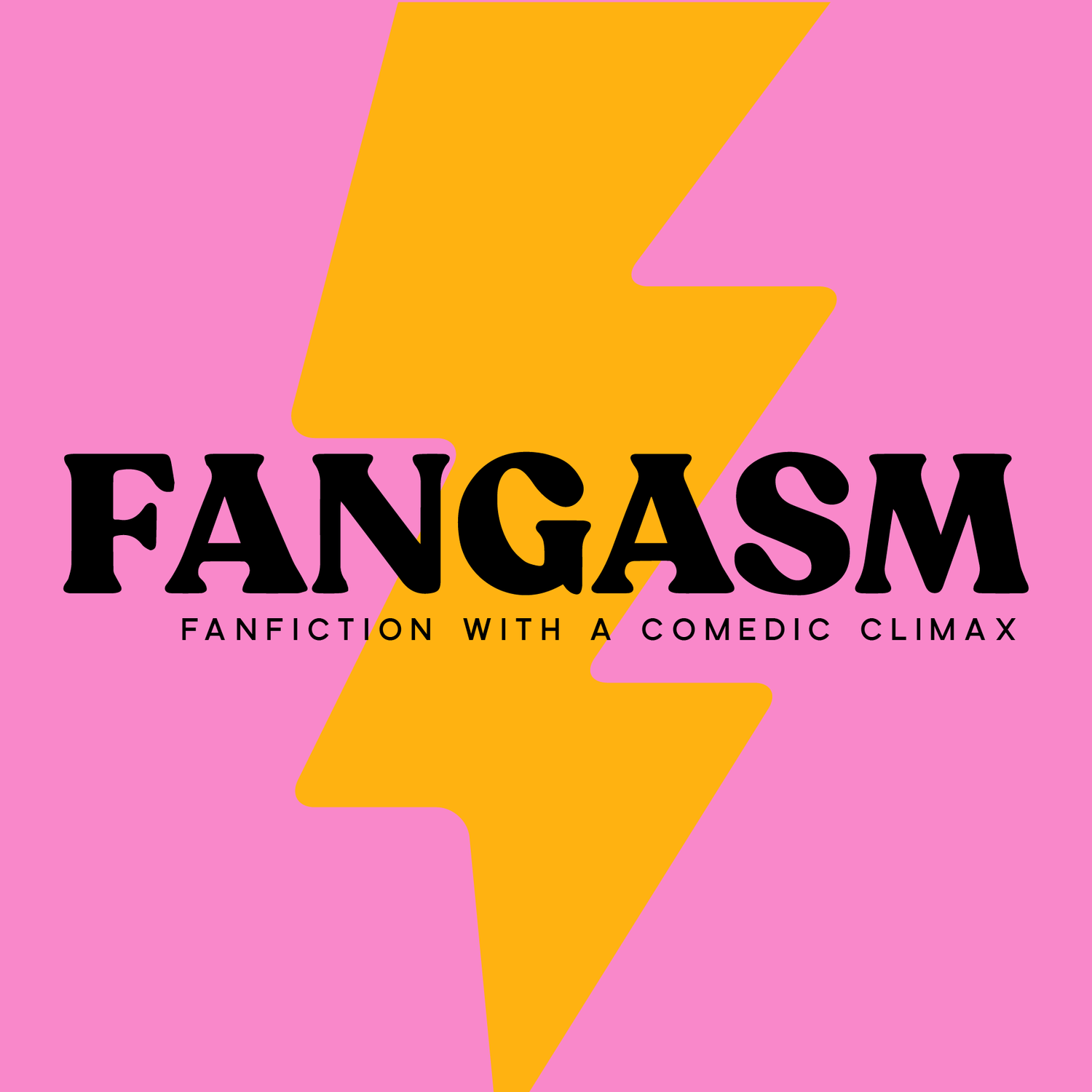 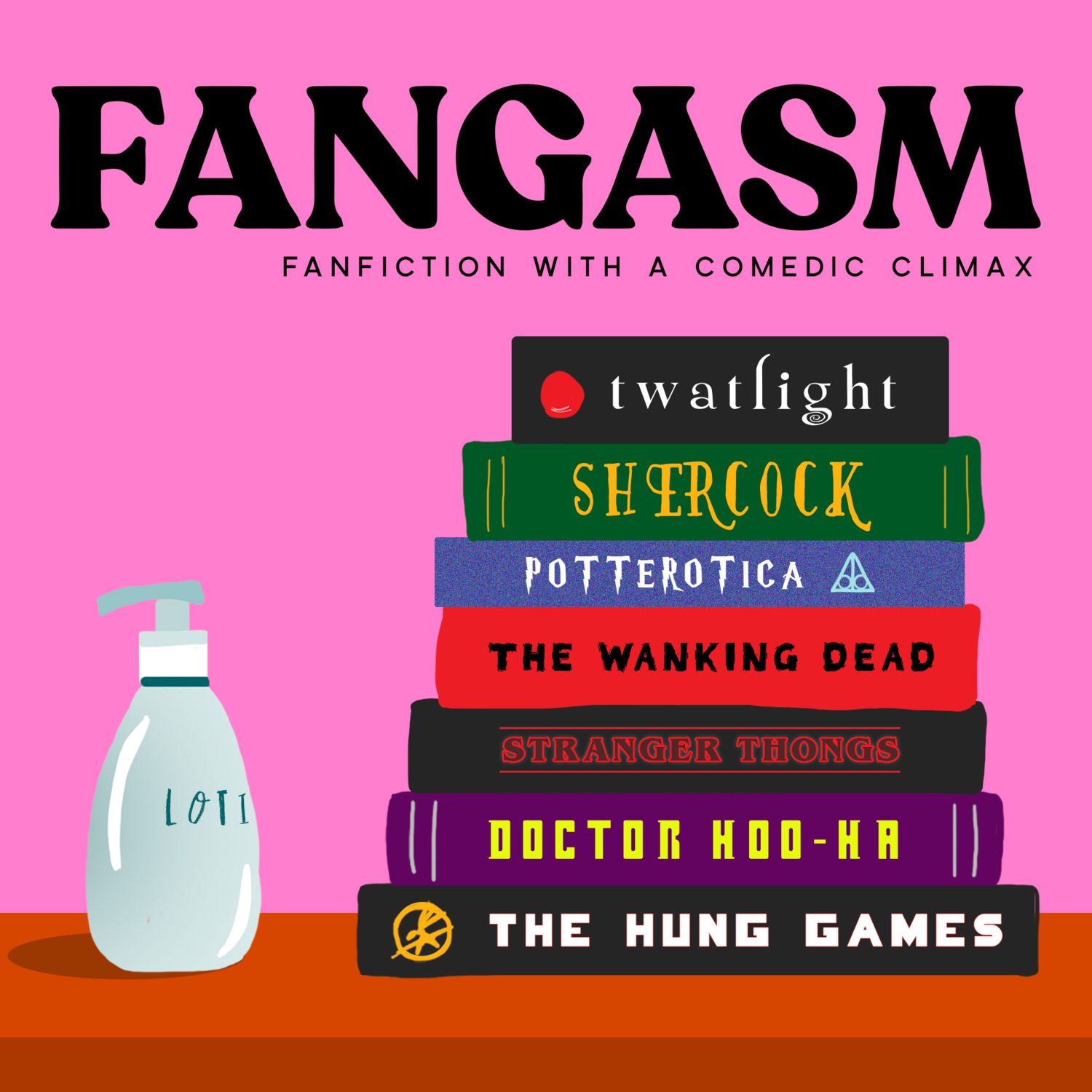 Prepare to be titillated, pop culture fans, because Fangasm is here; exposing the masses to the most ridiculous fanfiction stories on the internet. The comedy podcast that no one asked for, this tantalizingly unsexy show features your favorite TV, book, and movie characters as they find themselves outside of their storylines and sometimes...inside of each other. Every week, hosts Allie LeFevere, Lyndsay Rush, & Danny Chapman will take you on a wild ride through the kind of outrageous scenarios and hilarious hookups that you’ll have to hear to believe...and probably wish you hadn’t. Previously known as ‘The Potterotica Podcast’, Fangasm is no longer monogamous with Harry Potter, and instead, has gone poly by reading spicy fanfiction from all fandoms—Marvel, Star Wars, Game of Thrones, The Office, Stranger Things, Parks and Recreation, Teenage Mutant Ninja Turtles, and more. FYI: S=Season (stories 6-12 episodes in length), E=Episode, Q=Quickie (stories 1-4 episodes in length). Please be advised that by hitting play, you are knowingly putting yourself at risk for embarrassing outbursts of laughter, inside jokes your friends will never understand, and having your favorite characters ruined for life.

Sex podcasts A random podcast 🎲
sponsored This time on The Edge, you’ll hear from Sydney McLaughlin, American hurdler and sprinter, and discover the moments that shaped Sydney's career. 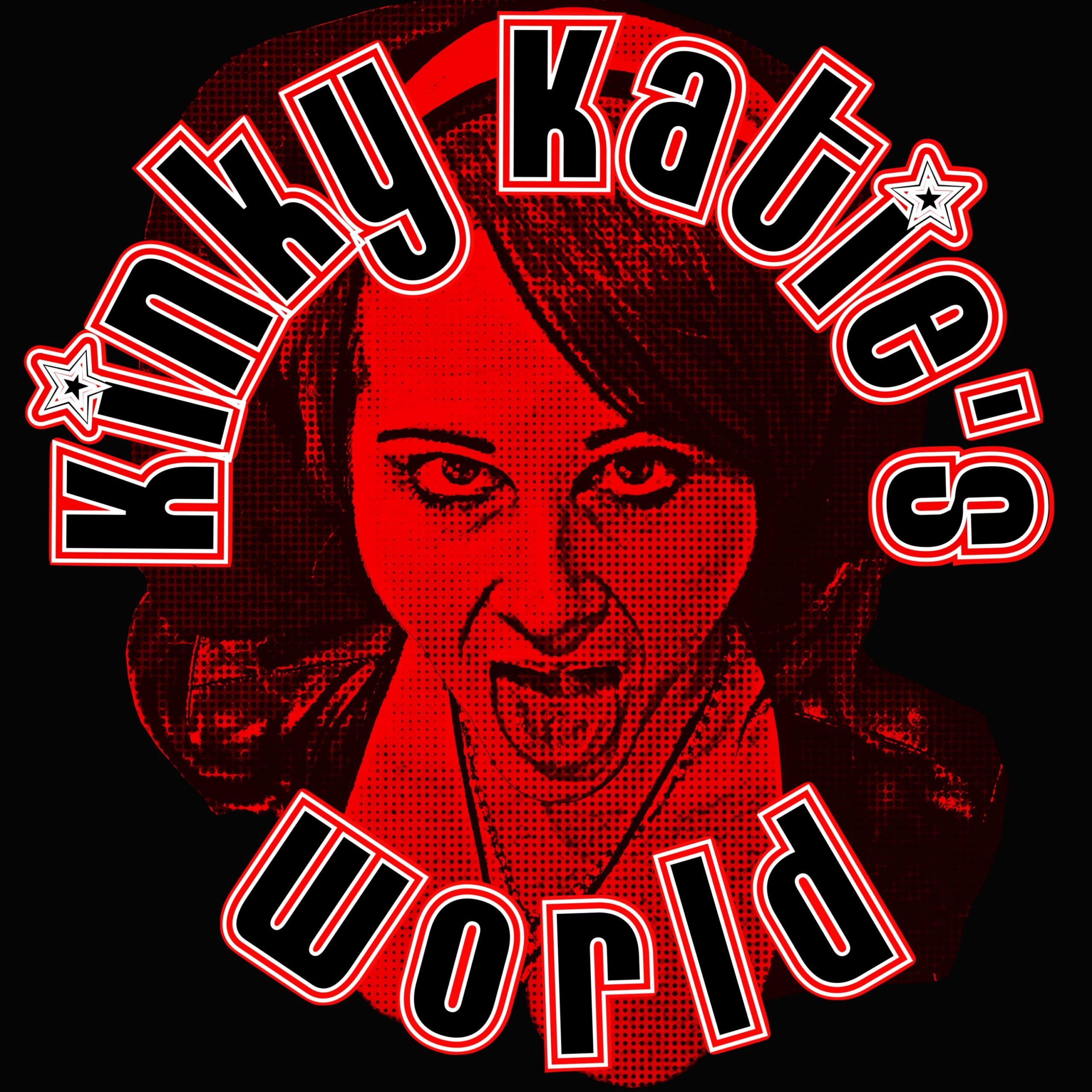 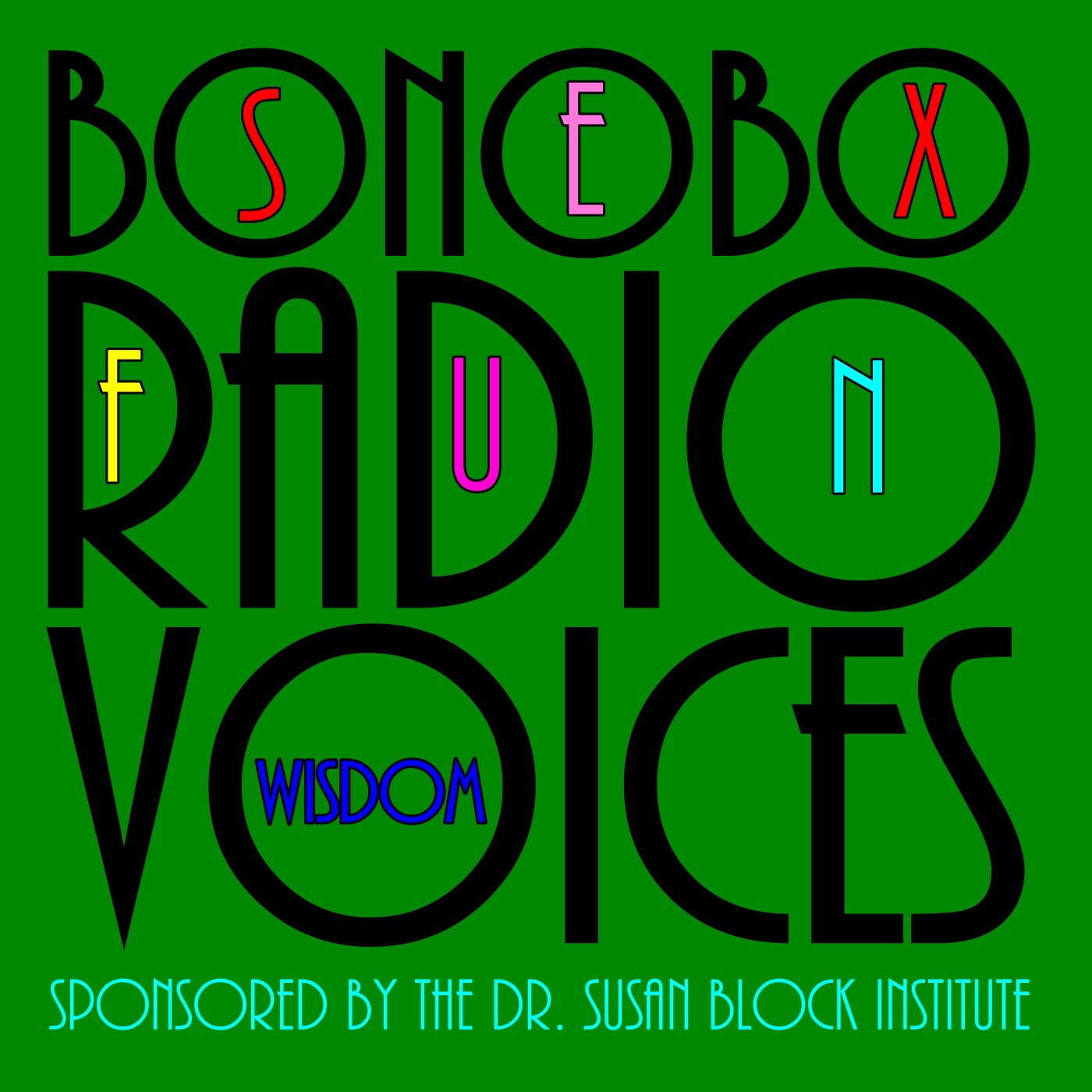