Season 2, Episode 6, The Showdown
by Bloomberg

In the summer of 2020, amid a pandemic, historic unemployment and racial unrest, President Donald Trump developed a bizarre obsession with TikTok. In this episode, reporter Shelly Banjo and her colleagues take you aboard Air Force One and into the surreal tit-for-tat fight between TikTok and one of the most powerful men in the world.

Updated May 27, 2021 to reflect ByteDance CEO Zhang Yiming’s decision to step down.

Learn more about your ad-choices at https://www.iheartpodcastnetwork.com

Let’s say you’re not familiar with the ever-shifting, rapidly changing world of social-media platforms. Let’s say you find the jumble of names overwhelming: Cameo, OnlyFans, Twitch, Clubhouse, Discord. It can be a lot, after all. I totally get it.

If there is, however, at least one platform you should keep particular tabs on, it’s TikTok, which nowadays has become an incredible force that is increasingly shaping the terrain of pop culture and the legions of people who actively participate in it. The app has launched careers and flipped new songs into hits. It’s fertile ground for the creation and amplification of all sorts of memes (sheesh). It also became a momentary point of political intrigue when former president Donald Trump tried to get it banned because it was owned by a Chinese conglomerate.

All of which is to say you may want to brush up on the app’s full story just in case: how it was born, how it’s designed, how its underlying incentives work, and how it’s fundamentally reshaping the broader entertainment-industrial complex.

For these purposes and more, the latest season of Bloomberg’s Foundering will come in handy. Hosted by the reporter Shelly Banjo, this new series is basically one long Businessweek profile told in a serialized audio format — which, I don’t know about you, really hits for me as one of those people who generally like business-type profiles. Sure, you have to brace yourself for some clunky elements endemic to the genre, like gossamers of founder worship, particularly in the telling of the platform’s origins, but that’s nothing too distracting at the end of the day. There’s a lot to dig through in the TikTok story, and having all the basics in one package is a good thing. 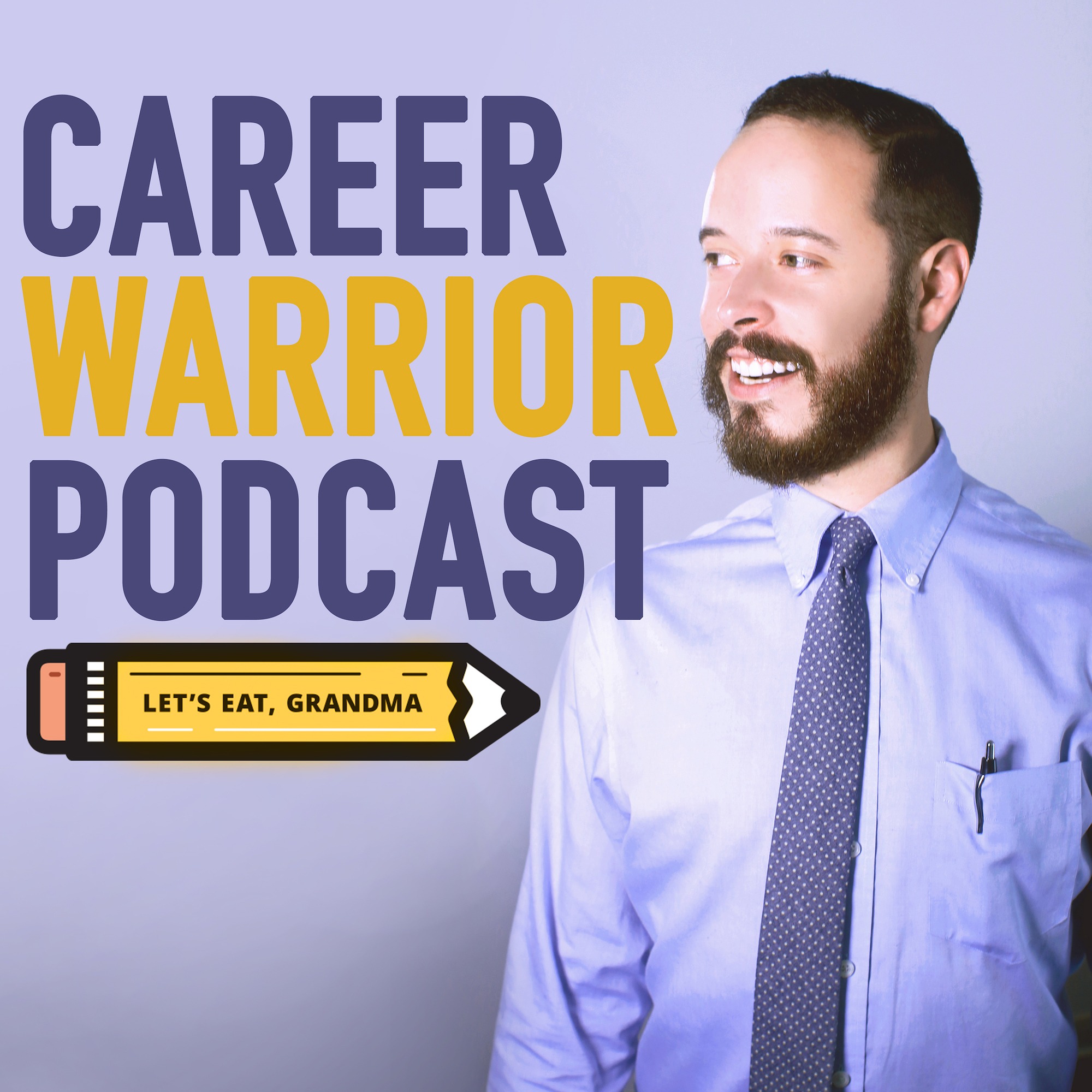 How I Built This 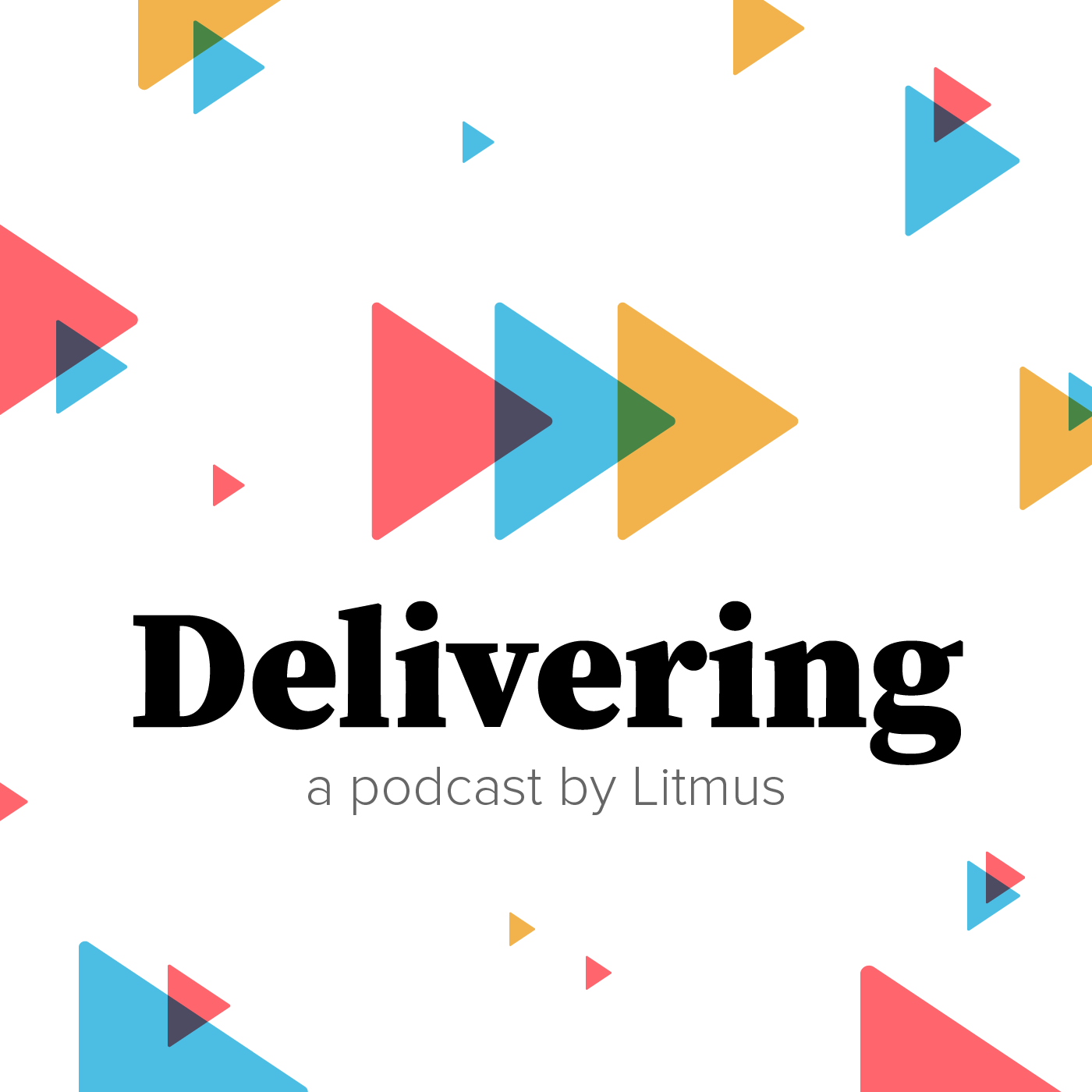 Delivering | A Podcast by Litmus