In this first episode of our five-part series on AI, the FT’s innovation editor and host John Thornhill talks to some of the biggest names in AI research including the CEO of Google’s DeepMind Demis Hassabis. He explores some of the latest innovations and asks a core question: will AI live up to its promise or succumb to its pitfalls?

Alice Fordham is senior producer. Josh Gabert Doyon is assistant producer. Oluwakemi Aladesuyi and Liam Nolan are the development producers. Sound design and mixing by Breen Turner. Cheryl Brumley is the executive producer for this series. Original scoring was composed by Metaphor Music.

When asked for comment on claims made by Margaret Mitchell in the show, a Google spokesperson said:

“After conducting a review of this manager [Margaret Mitchell]’s conduct, we confirmed that there were multiple violations of our code of conduct, as well as of our security policies, which included the exfiltration of confidential business-sensitive documents and private data of other employees.” 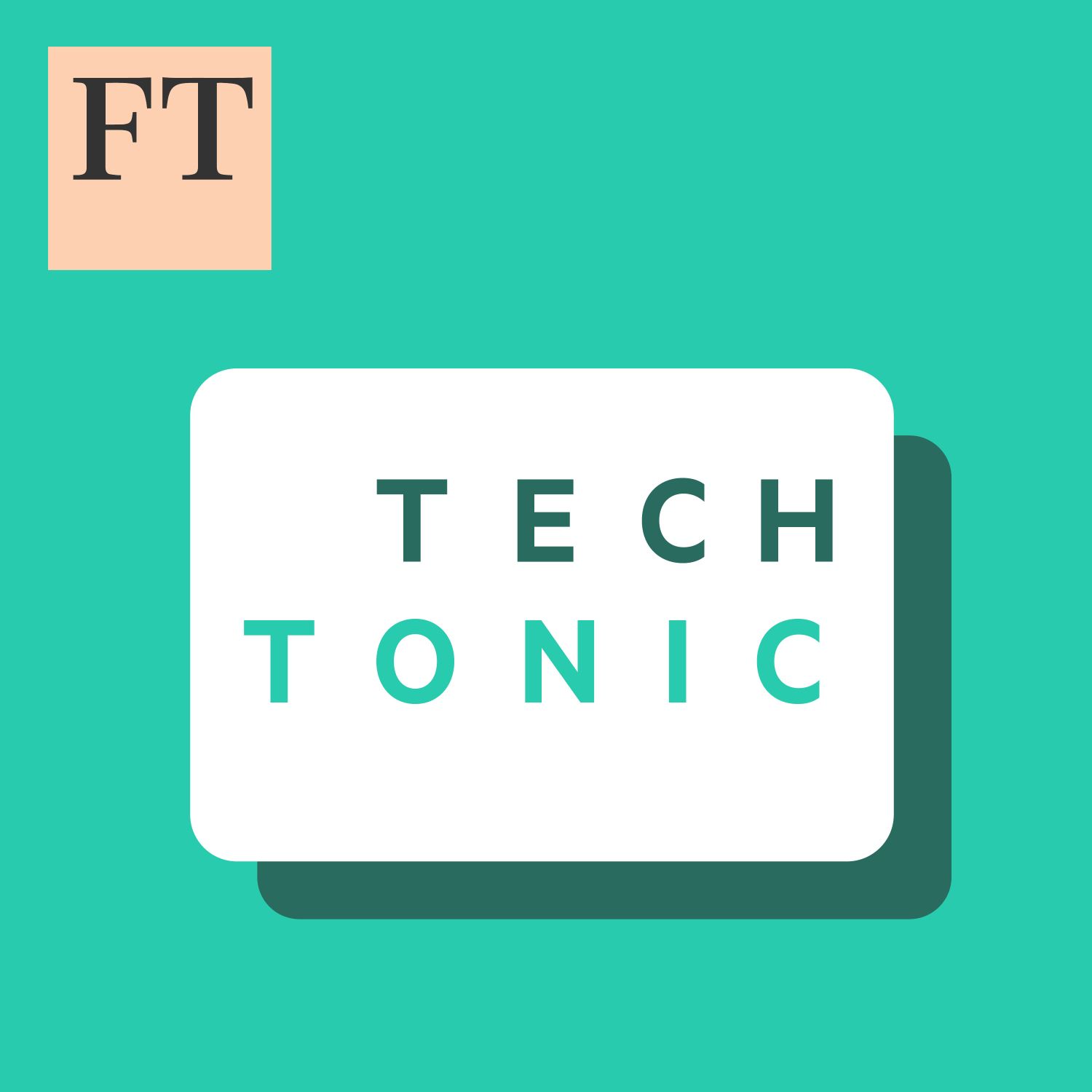 We are in the midst of a digital revolution, where the line between our physical world and cyberspace is blurring. Tech Tonic is the show that investigates the promises and perils of this new technological age.

This season, FT innovation editor John Thornhill takes us into the emergency rooms, city centres and even cruise ships where tech innovation is solving some of the unprecedented challenges brought about by the pandemic, as he explores what this tech-driven world means for us all.

A Tech podcast from the Financial Times. 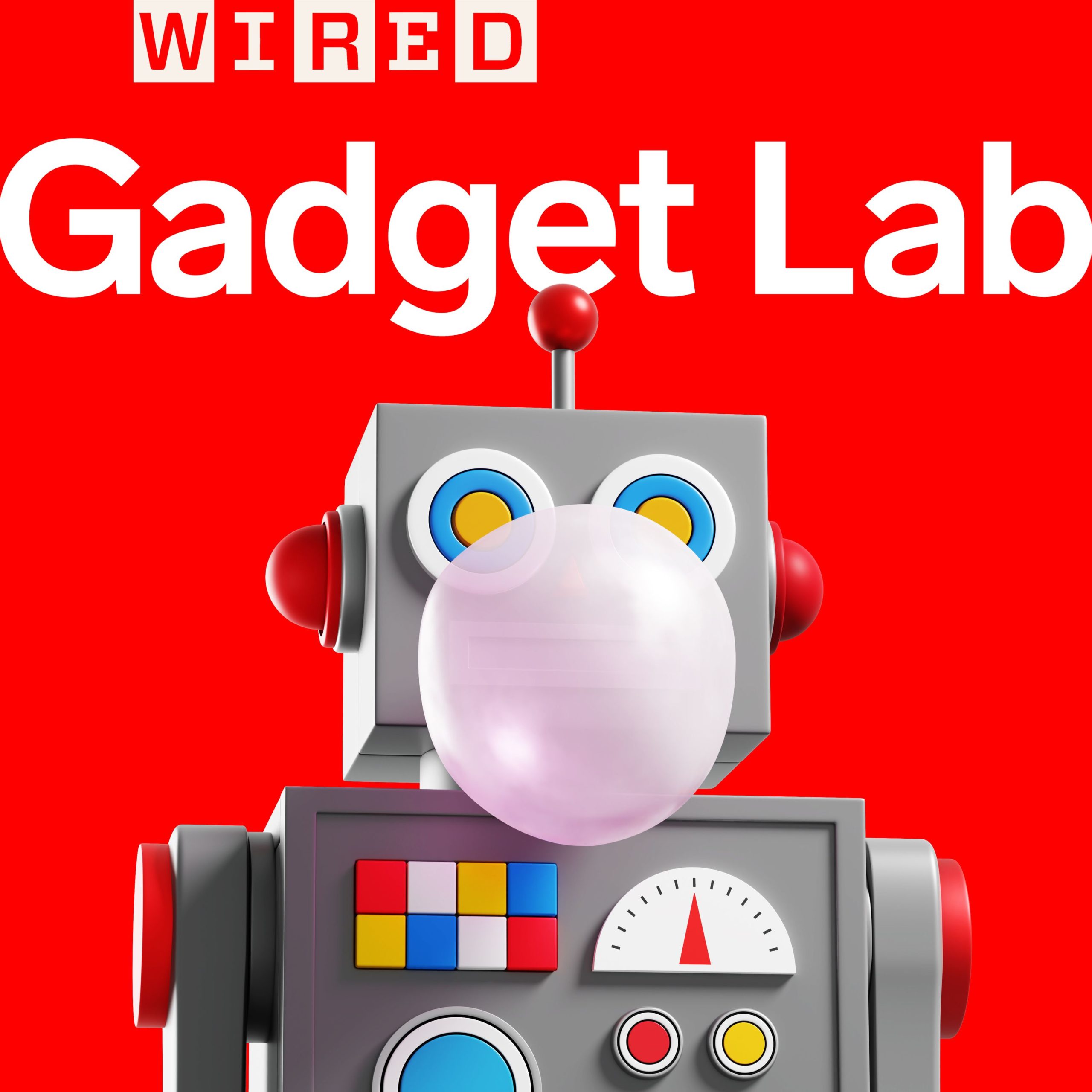