Bezos in Space
by WIRED

This week, Jeff Bezos flew to space. Or, at least high enough into the sky for it to technically count. While his 10-minute joyride in a Blue Origin rocket was mainly intended to draw attention to his space tourism company, the former Amazon CEO also has bigger ambitions. He wants to launch a new era of space colonization, with the ultimate goal of creating a new home for humans in the cosmos.

Sure, being the world’s richest person and former head of one of the planet’s biggest retail companies means he has directly contributed to some of society’s biggest problems. But Bezos seems to believe that in order to save the Earth, we have to leave it.

This week on Gadget Lab, WIRED editor-at-large Steven Levy joins us to talk about Jeff Bezos’ big day and what it means for the future of humanity.

Read Steven’s dispatches on Bezos’ rocket launch. Also check out his cover story about how Bezos wants to leave Earth for good. Also, Richard Branson went up into space too, you know.

Steven Levy can be found on Twitter @StevenLevy. Lauren Goode is @LaurenGoode. Michael Calore is @snackfight. Bling the main hotline at @GadgetLab. The show is produced by Boone Ashworth (@booneashworth). Our theme music is by Solar Keys.

If you have feedback about the show, or just want to enter to win a $50 gift card, take our brief listener survey here.

Inside the hottest personal tech stories of the week; mobile apps, gear, social networking, and entertainment. 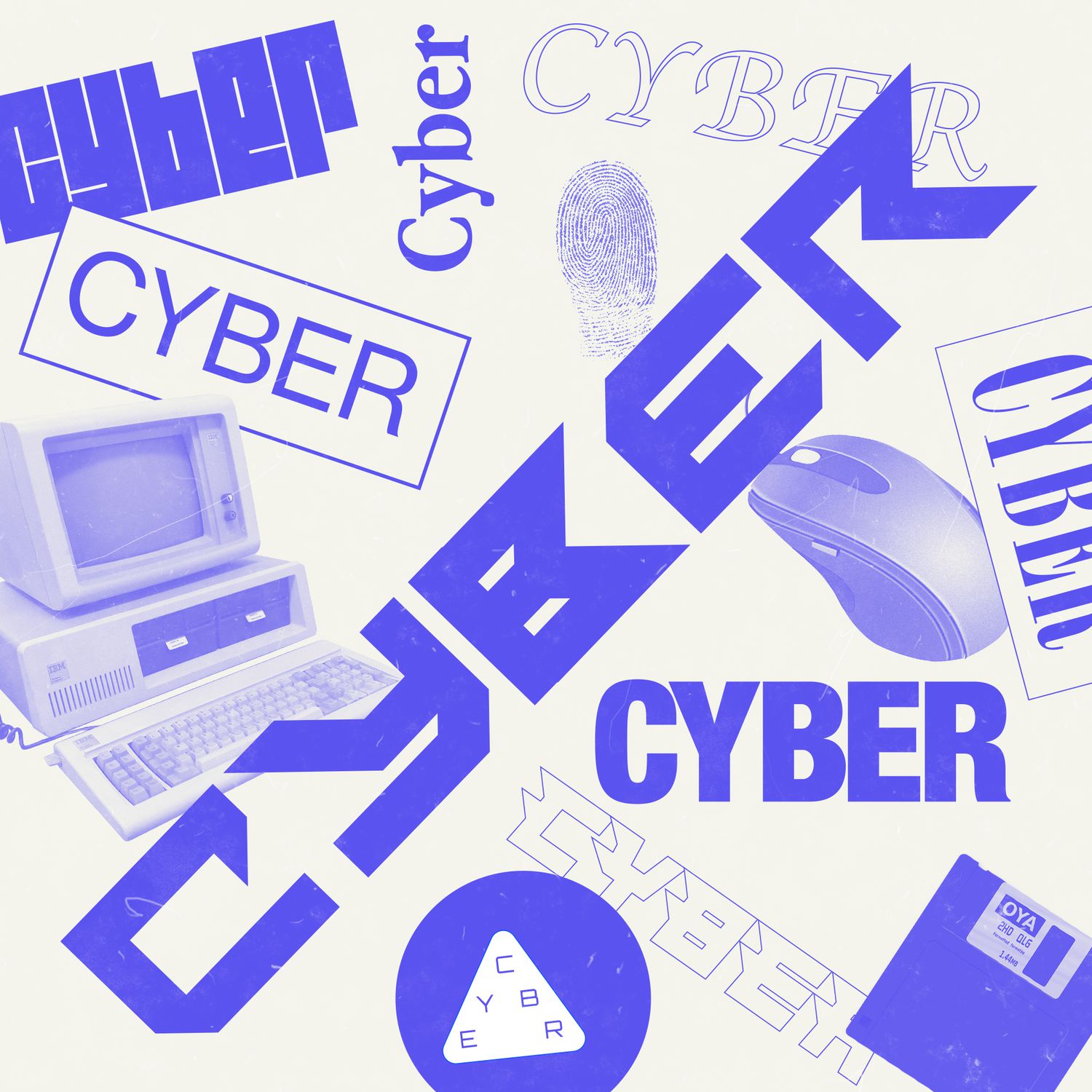