A secret James Bond movie? With Nicholas Cage?! It's “The Rock” on HiH
byJRJM Entertainment

In The Rock, Nicholas Cage proves just how far a man will go to avoid committing to a relationship.

When given the choice to address his imminent future with his pregnant girlfriend or fly across the nation to take down a group of insurgent American marines threatening their own country with an act of terrorism, Stanley Goodspeed (Cage), CANNOT get on a plane fast enough.

Goodspeed is a D.C. biochemist who must Face Off (pun intended) with terrorists who have taken over the former prison island of Alcatraz and intend on destroying San Francisco with deadly VX gas warheads.

Not enough of a twist, you say? We agree with you, #hindsighters, because what this movie is missing is a sexy criminal element, also known as John Patrick Mason (Sean Connery). You see, Goodspeed can disarm any nuclear bomb, but only Mason can sneak Goodspeed ON to the island of Alcatraz.

How can Mason pull off such a mission? Because he’s the only former prisoner alive to successfully escape Alcatraz. Mason has only been in another prison (apparently one more difficult to escape from than Alcatraz) for the past 30 years. What could go wrong with this plan?

Tune in and find out on our most recent episode, starring John C. McGinley…and a bunch of other people. 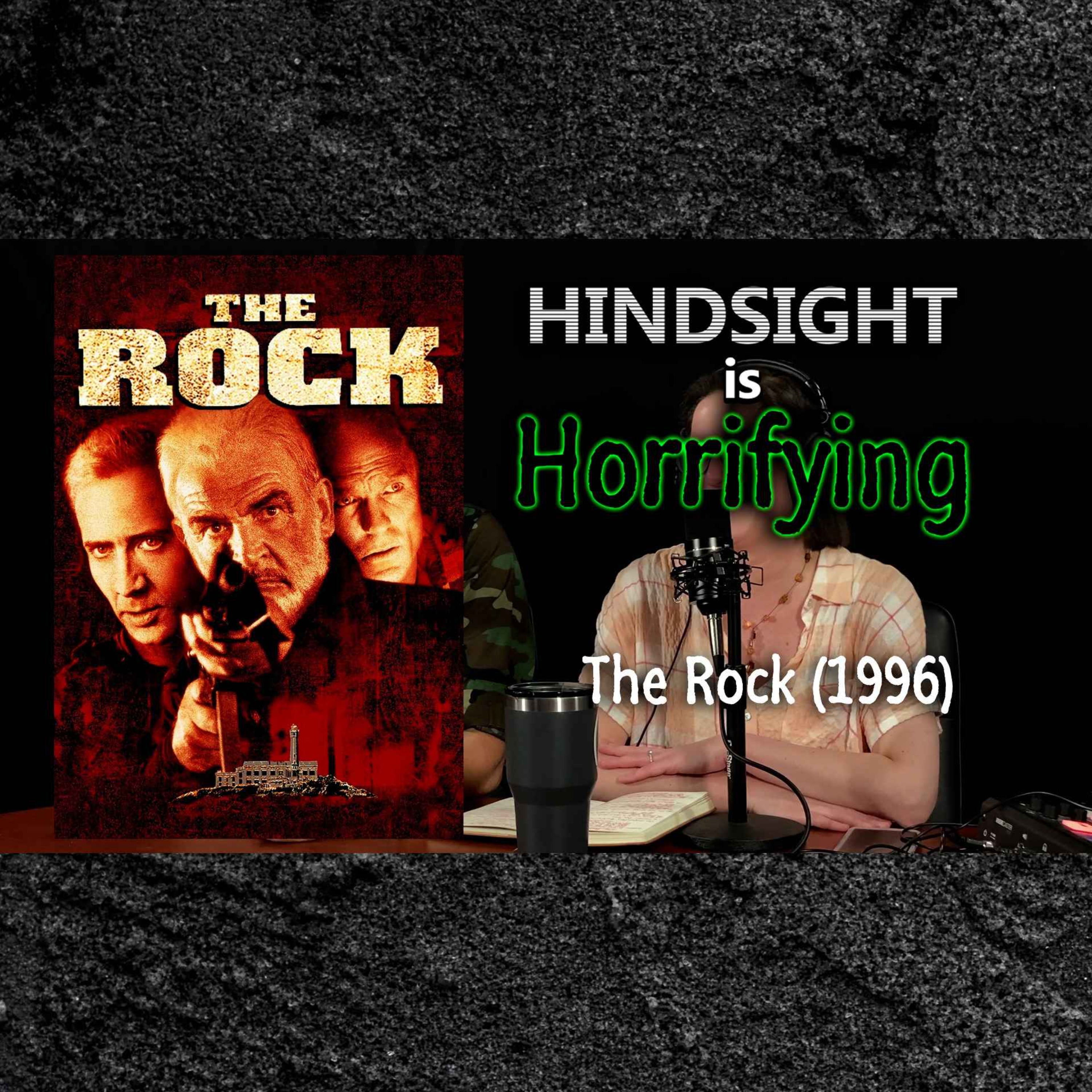 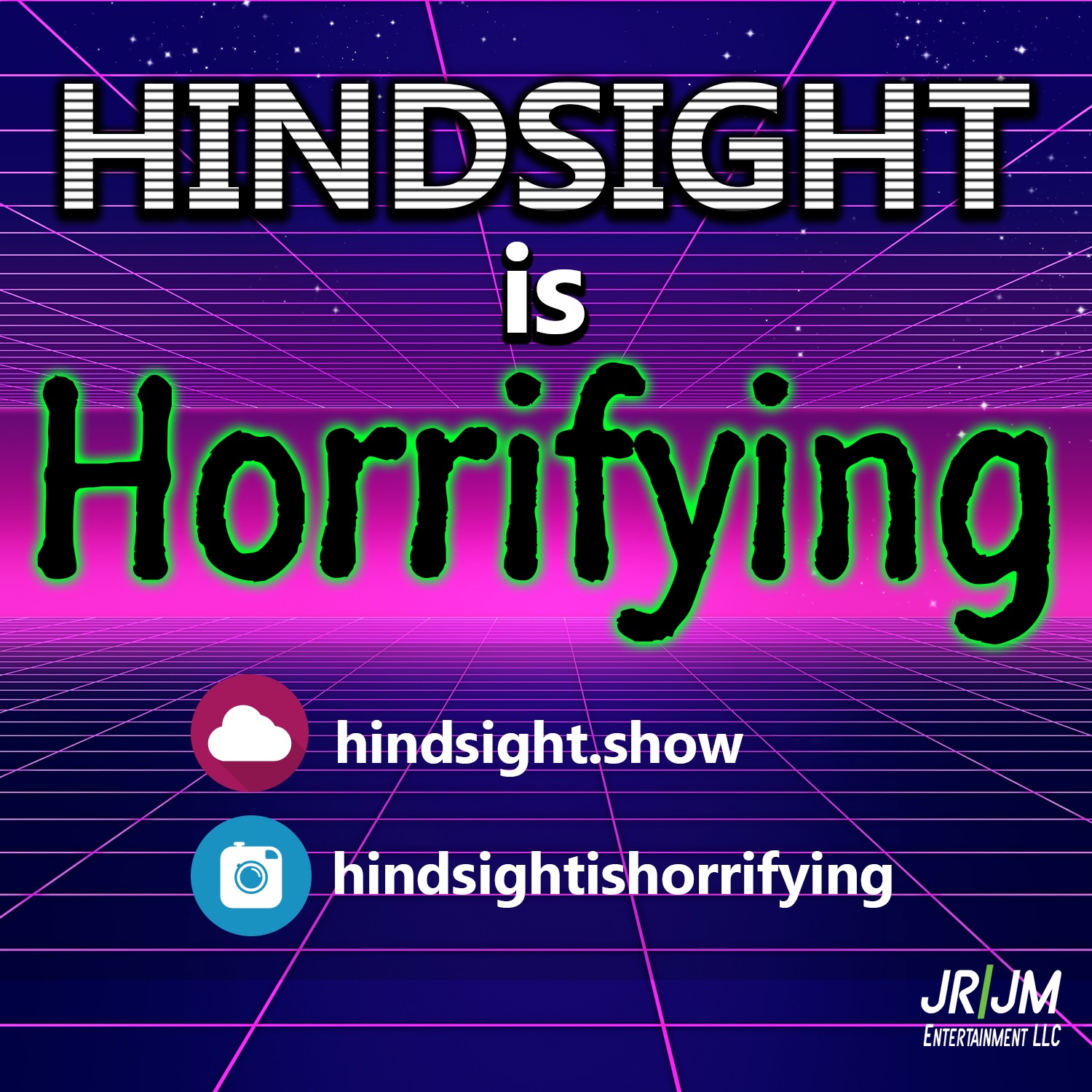 Hindsight is Horrifying is the podcast where two allegedly grown-up (and certainly somewhat cynical) hosts mine the TV shows and movies of our youth for the "grown-up" humor we just didn't get as kids.

At least that's the idea. We also do a lot of talking about movies and TV shows in general, and sometimes we even make sense!

Recorded in Alpharetta, Georgia, Hindsight is Horrifying is the show to check out if you grew up on TV and ended up just a bit cynical.

We mind the TV shows and movies of our youth to find the grown-up jokes our young minds couldn’t get. 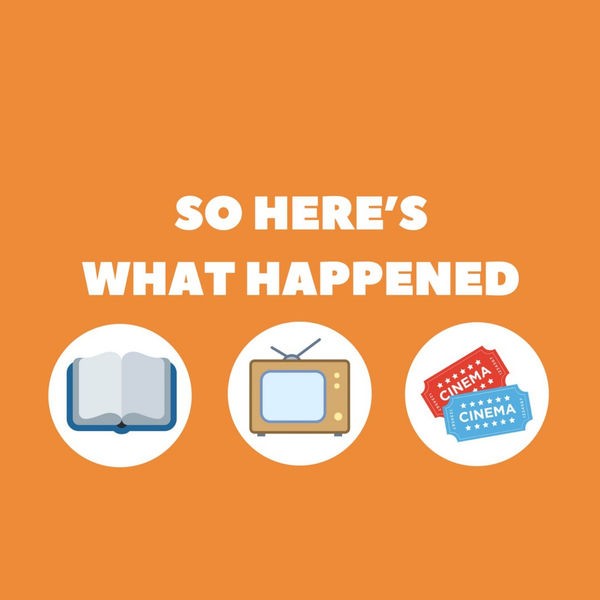 So Here’s What Happened