How Good It Is

I gotta tell you, I’ve been trying like a maniac to record this episode for several days.

I typically take a break in August when I go to the Podcast Movement confab (every other year, it seems), and I come back with a bunch of actionable ideas and a few new contacts, and I kind of have to let it percolate in my head before I’m ready to come back.

In the meantime, I was working on a David Bowie episode, and I frankly got writer’s block. I was going in a hundred directions at once, and the story wasn’t jelling right for me, so finally I abandoned it in favor of this one.

And then, both of the computers that I use to produce this show died on me within a day of one another. I knew they were probably fixable, so I took them to my local shop, a guy I’ve used for years and would trust with my search history at this point. My problem is that he’s really, really good and other people have figured it out, so now instead of a few days, the repairs are more like two weeks.

I decided to persevere–after all, I don’t use the desktops when I’m in the Southern Studio, right? But for whatever reason, the laptop wasn’t cooperating with recording. I sounded bad. I mean, really bad. After three fixes and three re-tries, it still sounded terrible. But fortunately, I got the word that the computers were ready for pickup this morning. So I spent a chunk of the evening re-assembling my studio (with the able help of my daughter), and then re-re-re-recorded the show. By this point I nearly had the thing memorized and I barely glanced at the script.

Anyway, it’s been a frustrating few weeks and I thank you for hanging in there with me. I do have some cool stuff coming up over the next few episodes, some of it related to my trip to Nashville. I also have something that I’ve never done before: I’m working on a special Patron Exclusive episode which should be ready to go pretty soon. I had a pretty cool idea but it cost me a few bucks to get the source material, so I figured that the people whose donations made it possible for me to make that purchase should get first crack at it. And, incidentally, during this hiatus they got a newsletter every week except one, when I made the inexplicable mistake a couple of weeks ago of writing a newsletter and then not sending it out.

Click here to support the show as a patron.

Every week I choose a song from the 50s through the 80s and dive into its history, the story behind the song and other items of interest. Find more stuff at www.howgooditis.com
Subscribe or follow this podcast:
Apple Podcasts Google Podcasts Pocket Casts Overcast Castbox Radiopublic RSS feed Twitter

Each week the show chooses a song from the 1950s through the 1980s and does a deep dive into the story behind the song and the artist. 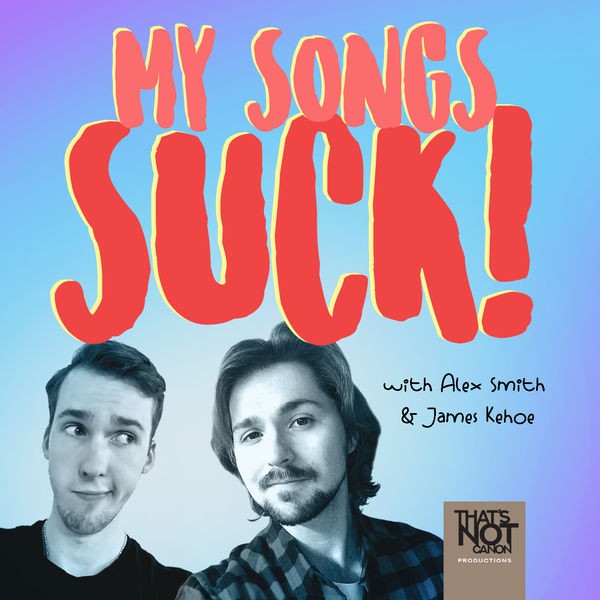 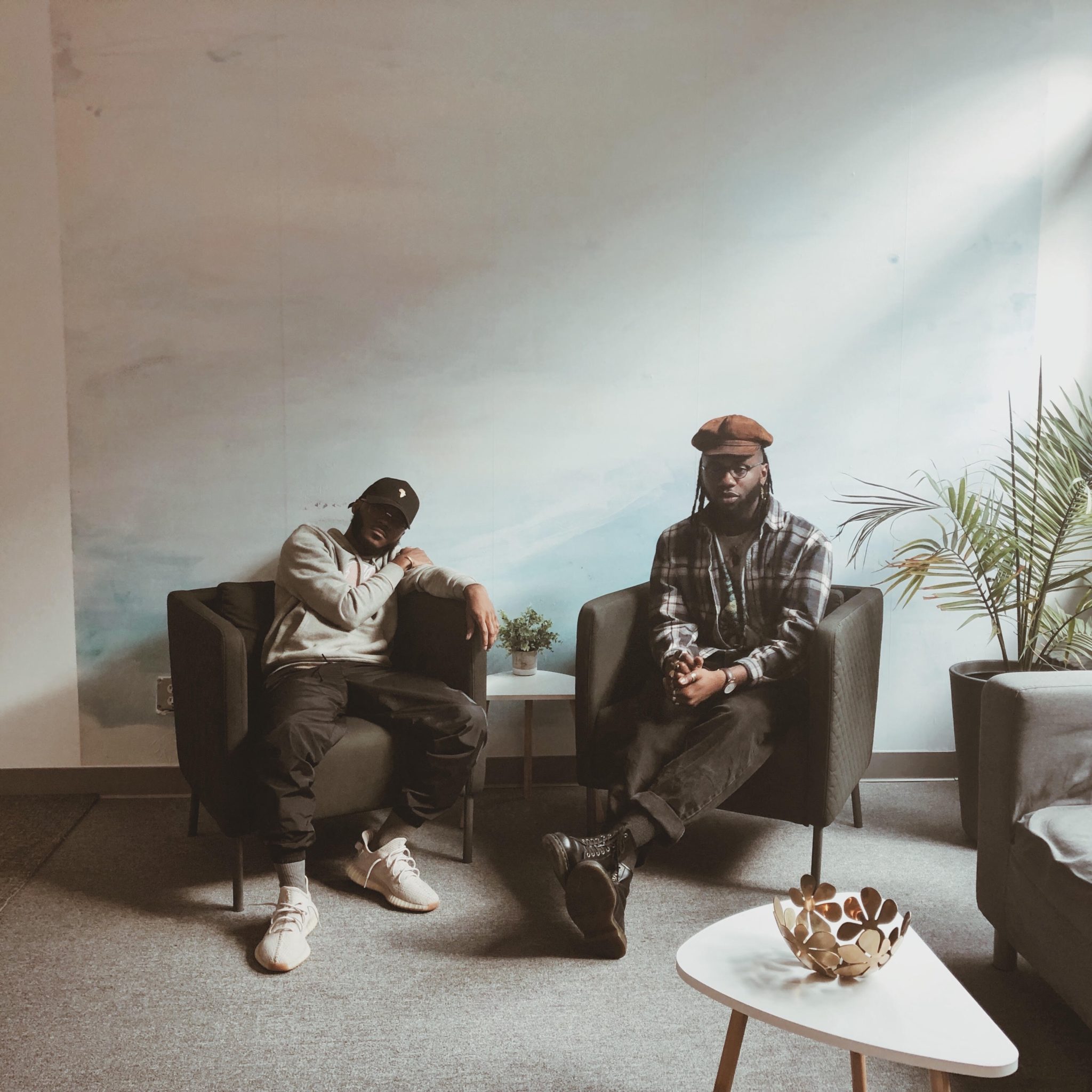