In Depth, Out Loud

In Depth, Out Loud
Charles Dickens: the truth about his death and burial
by The Conversation

Charles Dickens: the truth about his death and burial
The Conversation
Search Results placeholder

This episode of The Conversation’s In Depth Out Loud podcast, features the work of Leon Litvack at Queen’s University Belfast on what happened after the death of Charles Dickens.

His new research has uncovered the never-before-explored areas of the great author’s sudden death on June 9 1870, and his subsequent burial.

Dickens’s death created an early predicament for his family. Where was he to be buried? Near his home (as he would have wished) or in that great public pantheon, Poet’s Corner in Westminster Abbey (which was clearly against his wishes)? But two ambitious men put their own interests ahead of the great writer and his family in an act of institutionally-sanctioned bodysnatching.

You can read the text version of this in depth article here. The audio version is read by Michael Parker and edited by Gemma Ware.

This story came out of a project at The Conversation called Insights. Sponsored by Research England, our Insights team generate in depth articles derived from interdisciplinary research. You can read their stories here, or subscribe to In Depth Out Loud to listen to more of their articles in the coming months.

In Depth Out Loud is produced by The Conversation UK. We’re an independent news media outlet that exists purely to take reliable, informed voices direct to a wide audience. We’re a charity, with no wealthy owner nudging an editorial line in one direction or another.

The only opinion we hold is that knowledge is crucially important, and must be made widely available to help as many people as possible understand the world and make informed decisions. We’re in the middle of a donations campaign so if you can help us do what we do, please click here. And if you’ve already supported what we do, we want to say a massive thank you!

The music in In Depth Out Loud is Night Caves, by Lee Rosevere.

Welcome to In Depth Out Loud, a selection of long form stories written by academic experts for The Conversation UK. Each episode brings you the audio version of a different story across a wide range of subjects, from science, to politics, health, culture and business.

This description is from In Depth, Out Loud.

A selection of long form stories written by academic experts for The Conversation UK and read out loud for your listening pleasure. 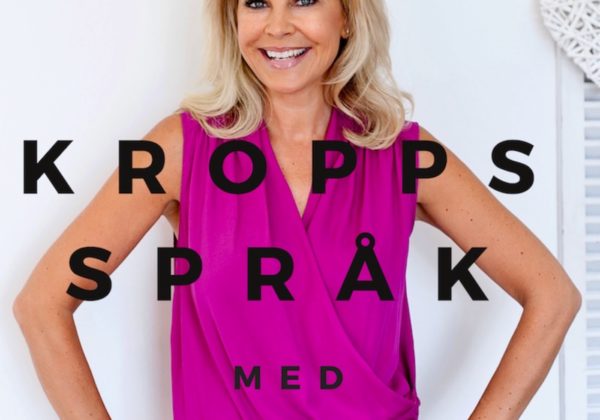 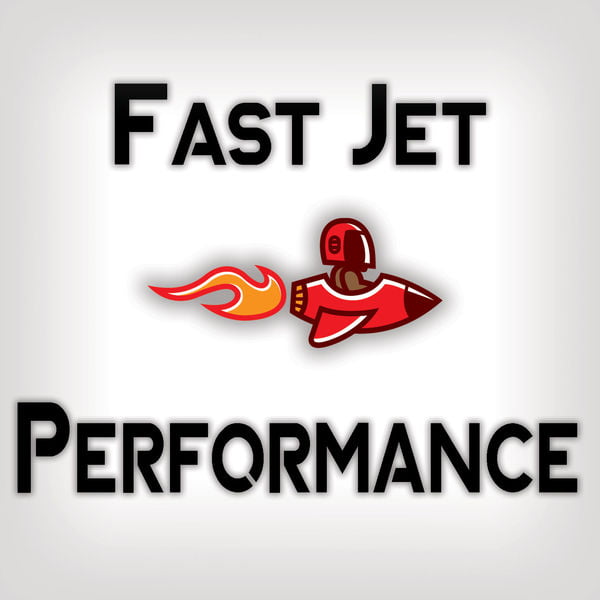