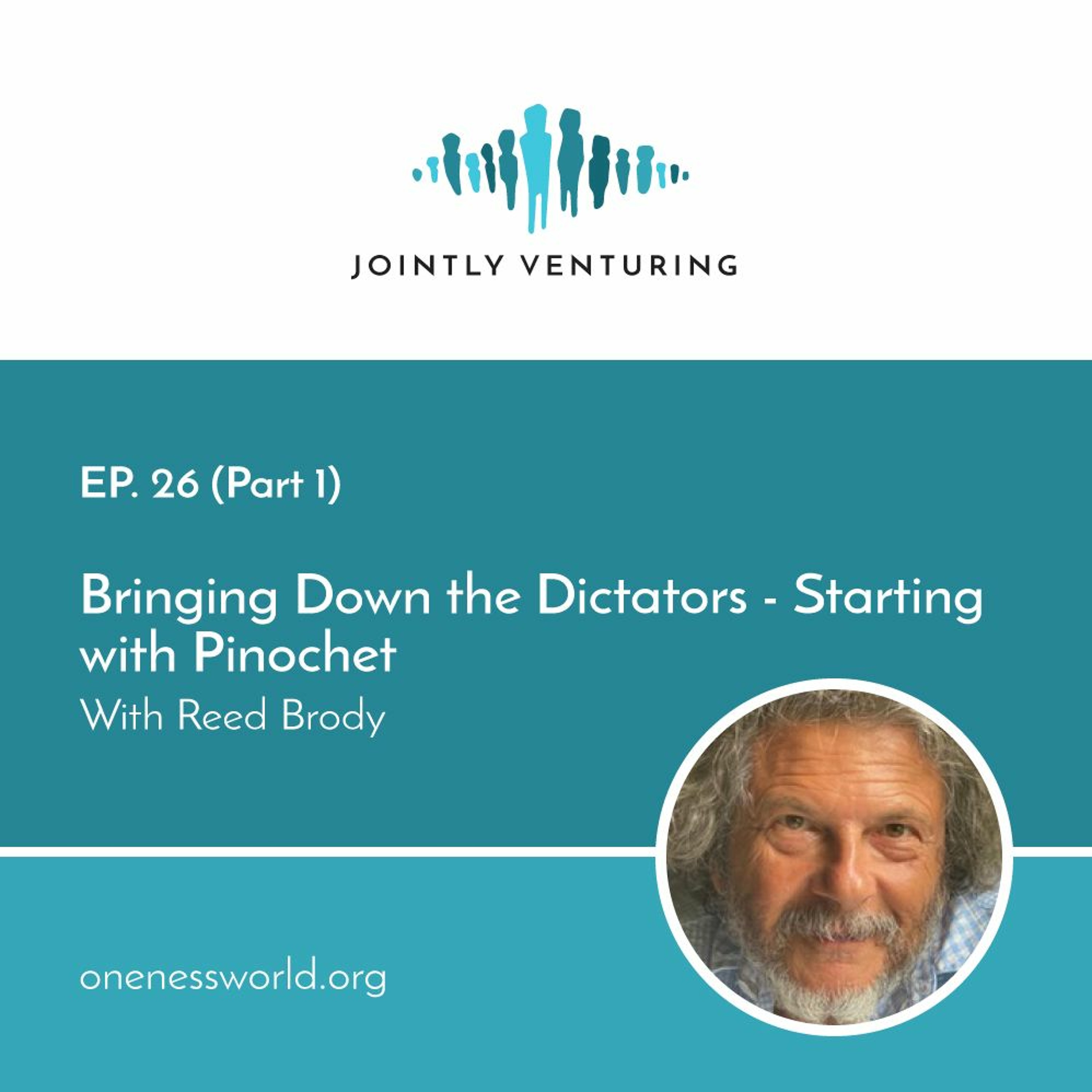 Episode 26 (Part 1) - Bringing Down the Dictators - Starting with Pinochet

Episode 26 (Part 1) - Bringing Down the Dictators - Starting with PinochetIf you've ever wondered how much can one person do to bring about international justice against the world's dictators, Episode 26 will provide some amazing answers.Tonight we talk with a very special guest international human rights lawyer and 'dictator hunter' Reed Brody of Human Rights Watch. Reed has dedicated his entire working life to the pursuit of human rights, with the past two decades or so focused on bringing former heads of state and political leaders to justice for crimes committed while they were in power.In tonight's episode 26 Reed outlines the effort to hold former Chilean dictator General Augusto Pinochet to justice when Pinochet was arrested in London in 1998 for crimes committed during his vicious reign that lasted from 1973-1990. With strong backing by the United States, Pinochet led a violent coup d’état against the democratically-elected government of Salvador Allende on 11 September 1973. Reed played an instrumental role in holding Pinochet accountable for the thousands of murders and disappearances that occurred during his regime, and in this episode he discusses the details of what it took to bring the dictator to justice.Reed has been involved in many other cases concerning crimes committed by political leaders, and in Parts 2 and 3 we will discuss his work in bringing former Chadian dictator Hissène Habré to justice, as well as his ongoing efforts to hold dictators to account wherever they may be.Jointly Venturing would again like to thank Reed for joining us in Episode 26 and look forward to Parts 2 and 3 in the coming weeks.
View full episode 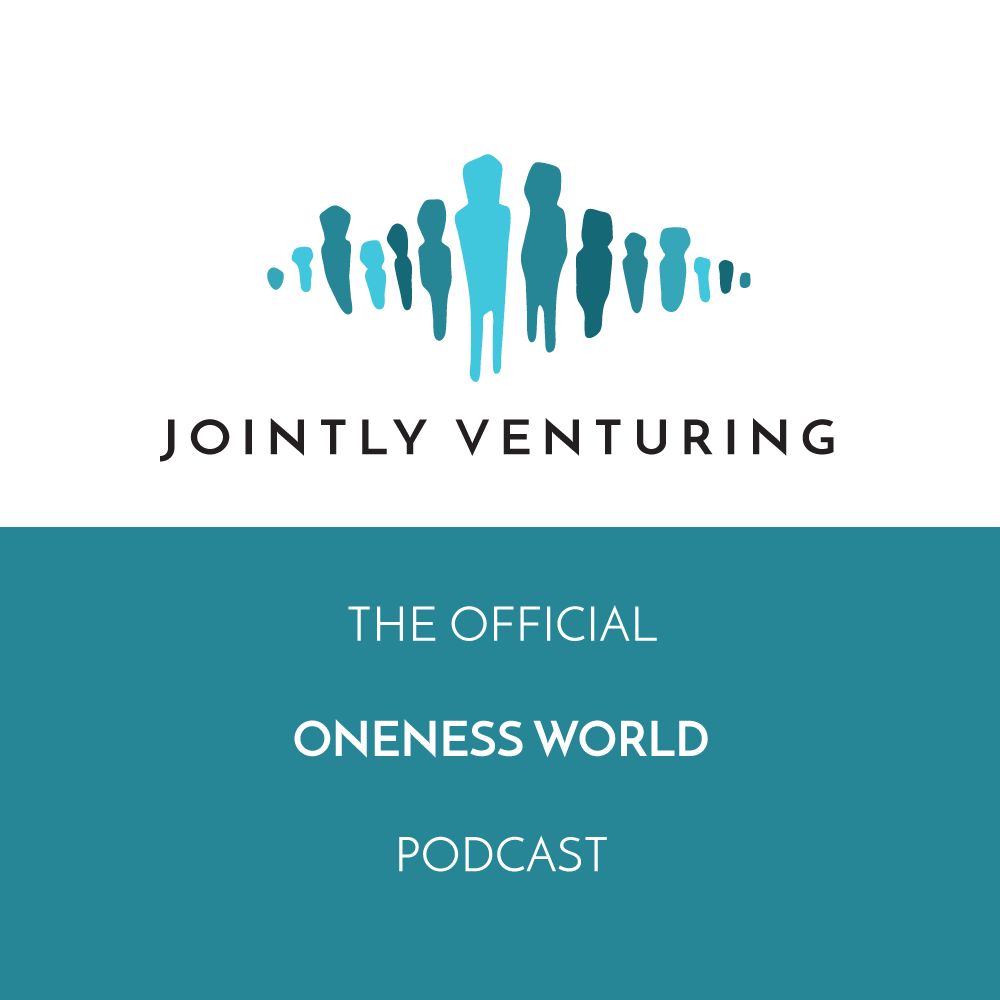 Humanity is inherently interconnected. But how can we build a global political system to support all human beings as equal citizens of planet Earth? In the official Oneness World Podcast, Author Scott Leckie and Barrister Michael Morehead discuss the meaning of world citizenship, as well as the benefits and challenges on our way towards a Oneness World. Whether you want to learn more about human rights, climate change, global tax systems or international diplomacy - this is the podcast for you! [This description is from Jointly Venturing.] 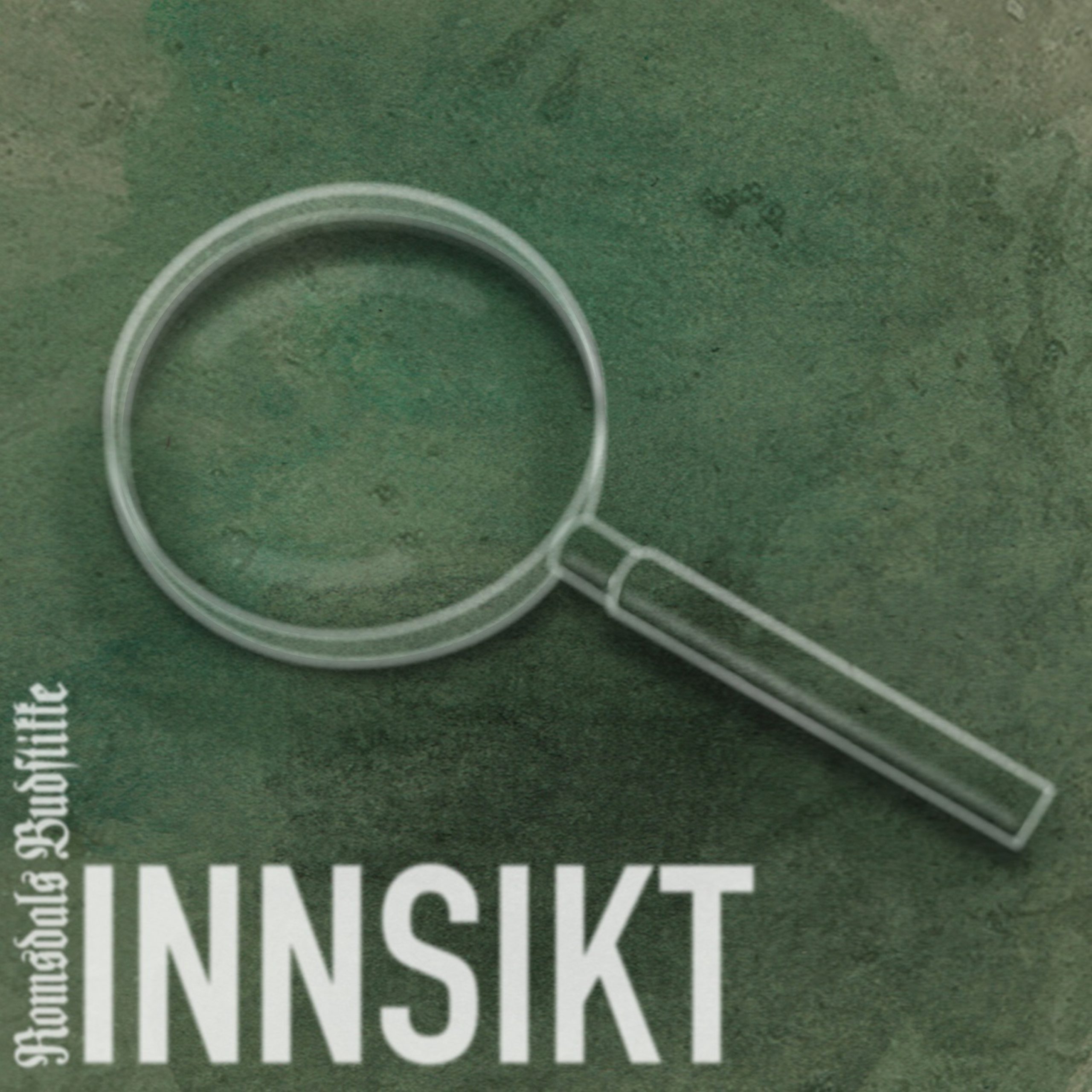 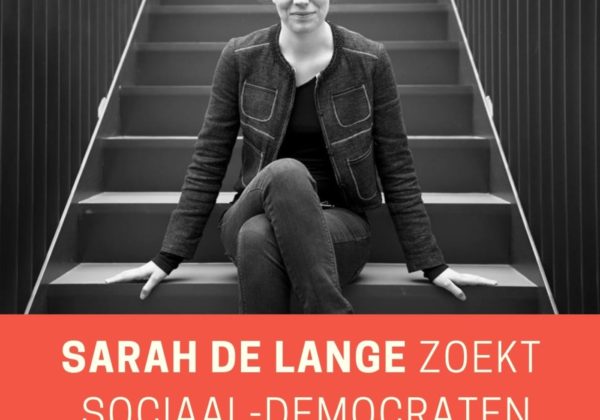