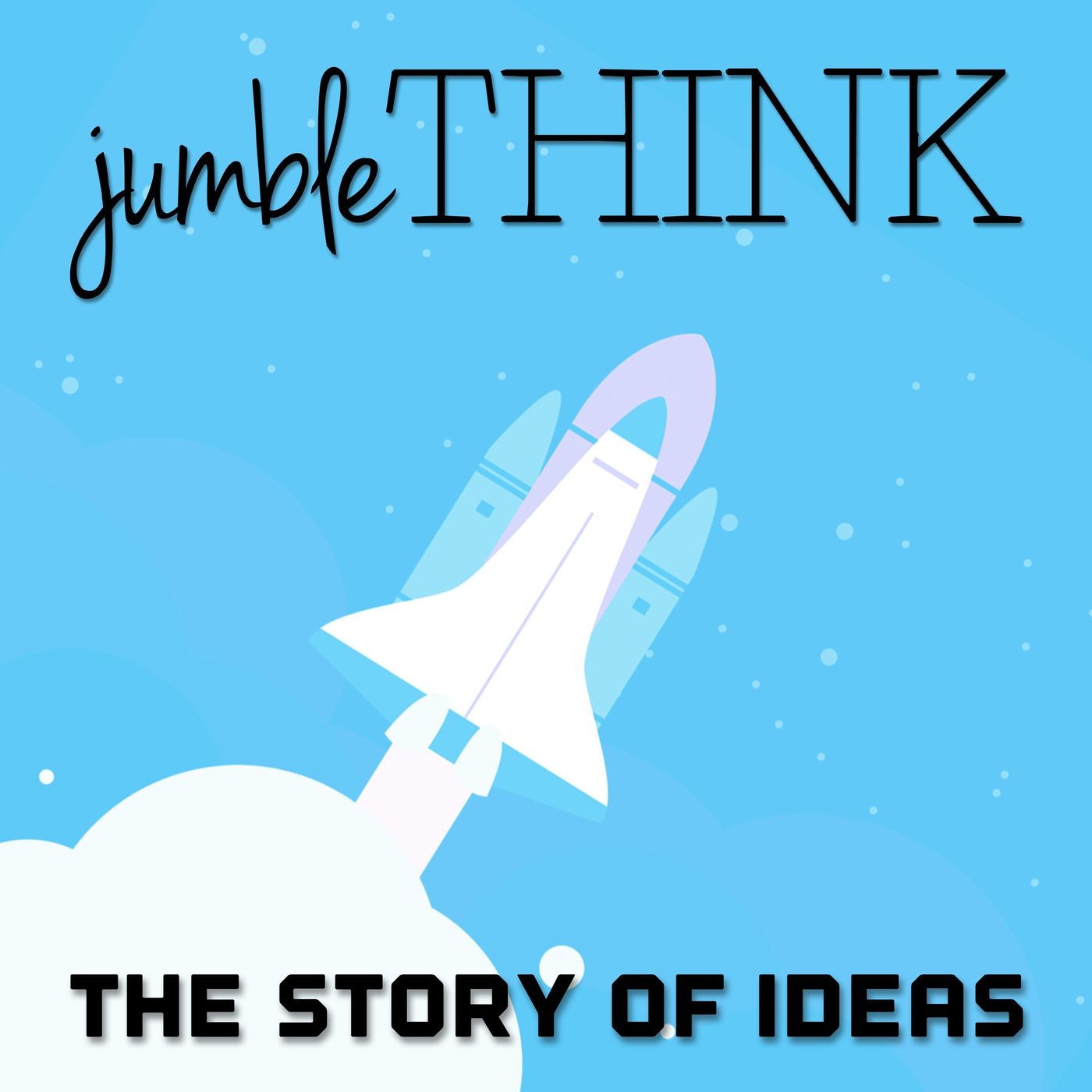 Tommy Ragen and Gianna Harris of Mighty Oak
jumbleThink Inc.
Search Results placeholder
What is it like to be a Broadway star at a young age? What is it like to be featured in a major movie as a kid? We sat down with Tommy Ragen and Gianna Harris to learn how they got into acting and music at such a young age. They share stories from their time working on the National Broadway Tour of 'The School of Rock' along with what it's really like working on a major Broadway production. They also give us a glimpse behind the scenes of their new movie 'Mighty Oak.'

About Tommy Ragen
Tommy Ragen makes his film debut as Oak Scoggins. This musical prodigy lights up the screen with his innocence and honesty. At 9 years old Ragen was in the Broadway first national tour for School of Rock. Now, at just 11 years old, Tommy has released three studio albums and the soundtrack features many of Ragen's original songs.

About Gianna Harris
Gianna "GiGi" Harris is a singer, stage and screen actress born and raised in NJ. Gigi is most notably known for her work in Andrew Lloyd Webber's Broadway and Touring Production's "School of Rock the Musical." She neared 800 performances prior to her "graduation" from Horace Green. Other works include; "Working in Theater", "I Have A Voice", Sesame Street, "The O Clocks",Good Morning America and the 70th Annual Tony Awards.Gigi is very passionate about mental health awareness.

jumbleThink tells the stories of dreamers, makers, innovators, and influencers who are impacting culture and changing the world around them. We interview leading actors, entrepreneurs, authors, athletes, and taught leaders to hear their stories of chasing big dreams. Along the way, we share tips on how you can turn your own dreams into reality too. Our host, Michael Woodward, has worked with hundreds of businesses to help them refine their ideas and create their big dream. This description is from jumbleThink.

jumbleThink is a podcast focused on sharing the stories of dreamers, makers, innovators, and influencers from various segments of life. Along the way we will share tips that you can use in your pursuit to chase your big idea or dream. Our guests include artists, authors, business owners and executives, film makers, artisans, builders, politicians and other world changers. We set out to learn how their big idea started and what keeps them chasing their dreams. Our host, Michael Woodward, has worked with hundreds of businesses to help them refine their ideas and create their big dream. The Science of Social Media The Marketing Slice by Hurree