Maha Sattva is an artist inspired by social media, pop culture and hip hop. The likes of Kanye West, Drake and J. Cole have his portraits in their collection and his reputation is growing, even as he works outside the gallery system from his base in Wisconsin. An active presence on twitter and Instagram has brought him a growing fan base both intrigued by his creative work and the life-coaching that comes with it. We talk about the time he flew to a Kanye concert in the hope of meeting and delivering a painting he’d made to his favorite rapper. How painting people he admires inspires him.Turning losses into lessons. And how he was saved from selling his soul. 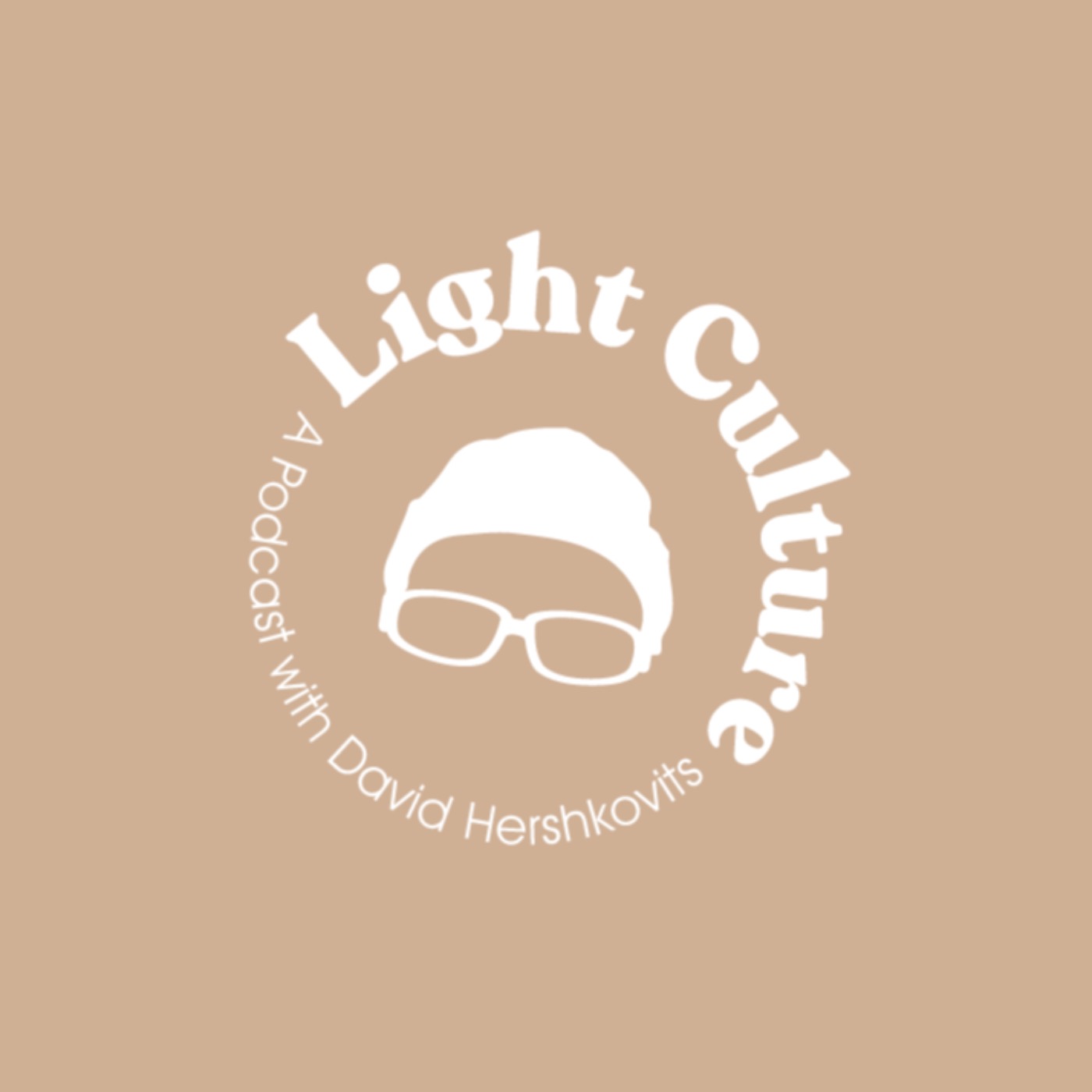 Hi, my name is David Hershkovits. As a founder of Paper magazine, I have been a long-time supporter of cultural disruptors from the alternative worlds of skate, hip hop, graffiti and streetwear scenes to cannabis reform, LGBTQ and women's rights. On Light Culture, I'll be knocking heads with some of today's most influential change makers -- rappers, writers, artists, fashion designers, models, advocates and activists, influencers, entrepreneurs who respect "the other." Light Culture is brought to you exclusively by Burb -- where cannabis, clothing and culture intersect. Based in Vancouver, Canada, Burb is a cannabis and apparel company building on the city's legacy of tolerance and respect. Follow us on Instagram @lightculturepodcast and @shopburb. Subscribe to Light Culture at https://shopburb.com/blogs/lightculture

Hi, my name is David Hershkovits. As a founder and, until recently, editor-in-chief of Paper magazine, I have been a long-time advocate for cannabis reform and legalization as well as a supporter of the community and culture surrounding this movement. On Light CultureI, I’ll be exploring the exploding cannabis industry and its relationship to our lives and times as told through the voices of some of today’s most influential tastemakers — rappers, writers, artists, fashion designers, models, advocates and activists, influencers, entrepreneurs and others who live the cannabis life, respect its history and embrace its future. Light Culture is brought to you exclusively by Burb — where cannabis, clothing and culture intersect. Based in Vancouver, Canada, Burb hopes to build on the city’s legacy of tolerance and respect and on British Columbia’s great gift to the world — BC Bud. Follow us on Instagram @shopburb and subscribe to this podcast at shopburb.com/lightculture. 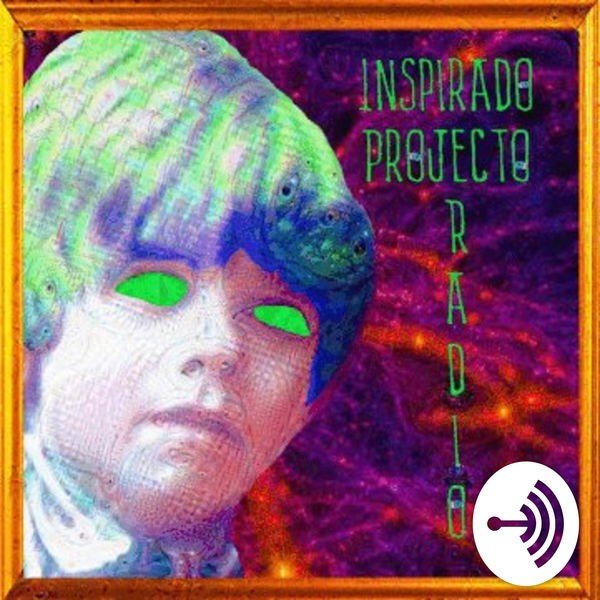 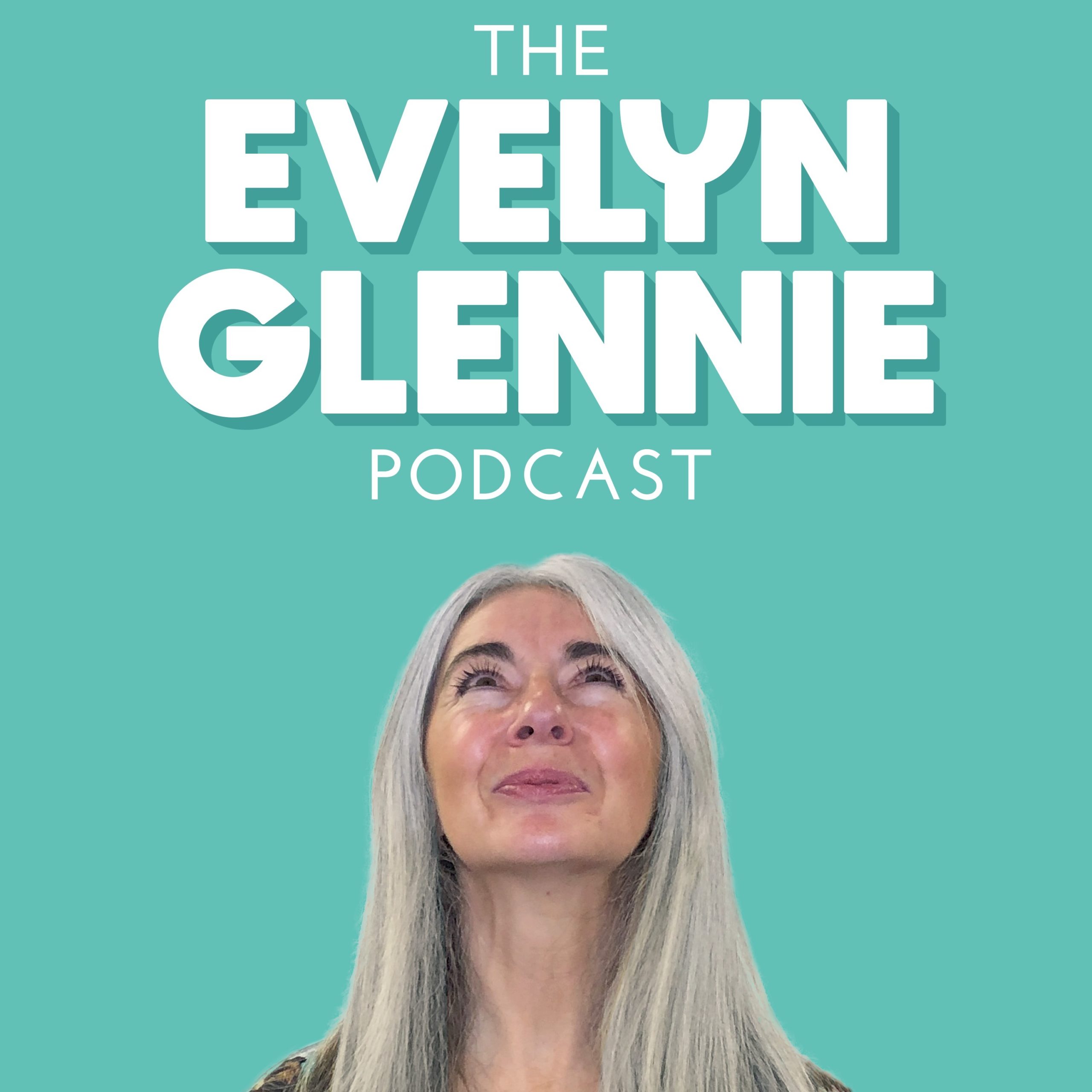