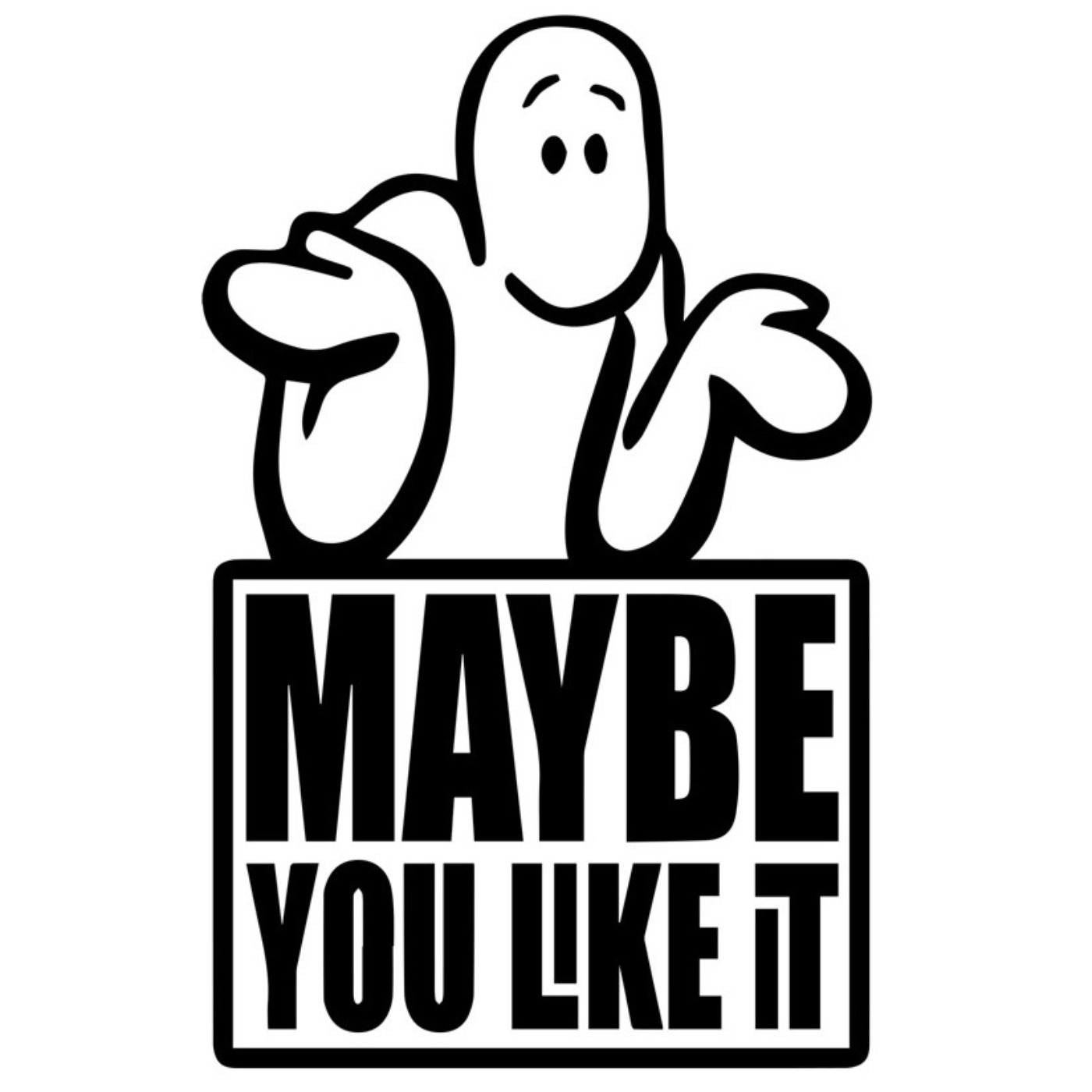 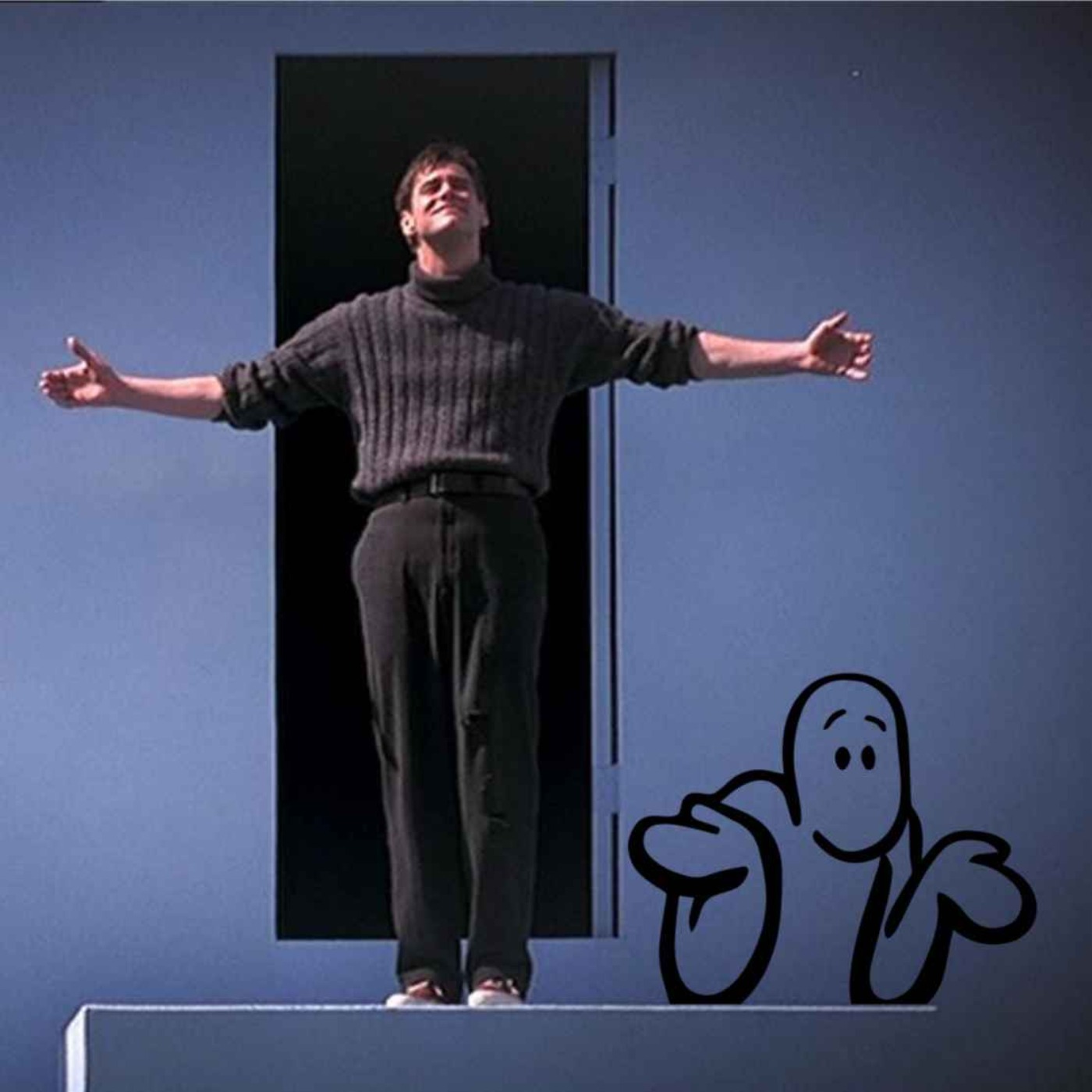 The Truman Show
Maybe You Like It Productions
Search Results placeholder

The Truman Show is a 1998 American psychological science fiction comedy-drama film directed by Peter Weir, produced by Scott Rudin, Andrew Niccol, Edward S. Feldman, and Adam Schroeder, and written by Niccol. The film stars Jim Carrey as Truman Burbank, a man who grew up living an ordinary life that—unbeknownst to him—takes place on a large set populated by actors for a television show about him. Eventually, he discovers the truth and decides to escape. Additional roles are performed by Laura Linney, Noah Emmerich, Natascha McElhone, Holland Taylor, Ed Harris, Paul Giamatti and Brian Delate. This episode starts with a heated debate between three different ideas - but we settle on something very fun.

If you enjoyed the episode then please share it around, and let us know what you thought! Was the immersive setting the right way to go, or was Ellie's concept a better choice? How would you stage it differently? Hit us up on our socials, or email us:

Find out more about us at https://www.maybeyoulikeit.co.uk

Music is from Kavana Crossley

On the Maybe You Like It Podcast, we take a play or a film that has never been staged before or is never likely to be staged again, and... talk about how we'd stage it!

Hosted by Producer/Director duo Jake Rich (@jakereesh) and Caleb Barron (@caleblebster), and with music from Youtube sensation Kavana Crossley, the Maybe You Like It team are joined each episode by incredibley talented guests to chat everything about our hypothetical production; from set, to lighting, to character, to costume, to sound: making this the ultimate podcast for theatre nerds.

Find out more about Maybe You Like It Productions and our upcoming (non-hypothetical) shows at www.maybeyoulikeit.co.uk

We'd love to hear from you! E-mail us at [email protected]

This description is from Maybe You Like It Podcast.

On the Maybe You Like It Podcast, we take a play or a film that has never been staged before or is never likely to be staged again, and… talk about how we’d stage it! ​ Hosted by Producer/Director duo Jake Rich (@jakereesh) and Caleb Barron (@caleblebster), and with music from Youtube sensation Kavana Crossley, the Maybe You Like It team are joined each episode by incredibley talented guests to chat everything about our hypothetical production; From set, to lighting, to character, to sound, making this is the ultimate podcast for theatre nerds. 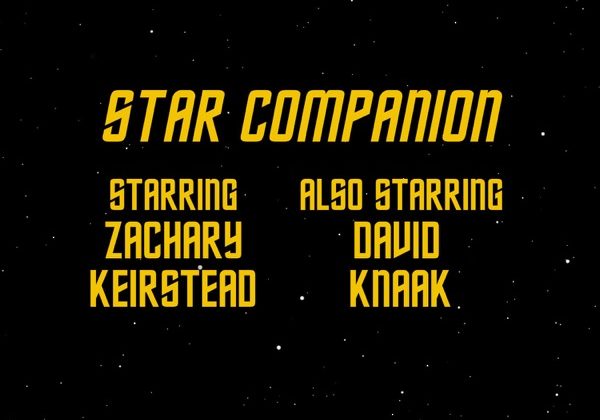 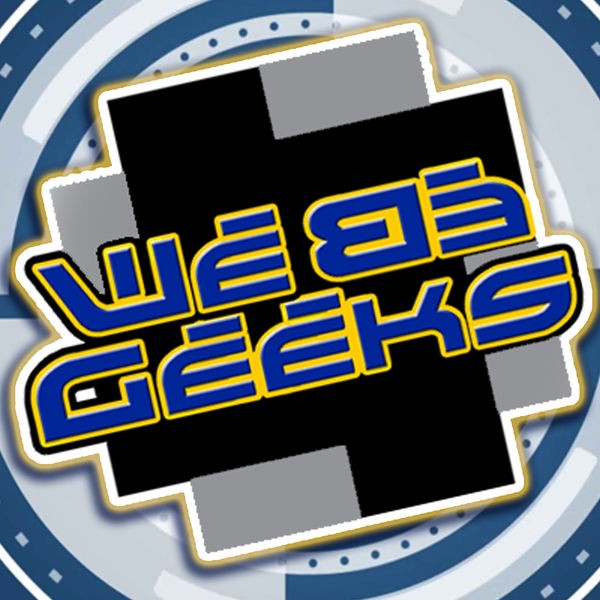