Murder in the Land of Oz

Fred and Rosemary West were coooooooked, mates. This episode was a request from our beloved patron Lily and let me tell ya, we don’t trust her any more! Massive listener warnings for murder, torture, rape, sexual assault, and child abuse. We could barely get through telling this story, we understand if you can’t get through listening to it.

Fred and Rose West committed at least twelve murders, possibly more. The West abducted women and subjected them to hours of sexual torture before murdering them; they killed people who stayed in their lodging house, including a heavily pregnant woman and her unborn baby; and they even killed their own children. Fred and Rose subjected most of their many children to heinous, prolonged incest and sexual assault, and joked about them staying in line lest they end up ‘under the patio’ like their sister, Heather. Heather had told her classmates about the physical and sexual abuse that she had suffered from her parents. She was trying as hard as she could to get a job that would take her out of the house. When her siblings returned home one day, Heather was missing, and they were told she’d accepted a job as a chalet cleaner in Torquay.

But Fred and Rose’s conflicting stories about Heather’s disappearance made neighbours and estranged family members suspicious. The police were contacted, and they would eventually search the West’s home. There, they found Heather’s dismembered body buried under the patio, as well as the remains of eight other women and girls that Fred and Rose had killed, after subjecting them to horrific torture for their own sadistic sexual gratification.

Who said nothing ever happens in Brisbane? Join hosts Jessica Kate and Ellen Rose as they dig up the skeletons buried in our own back yard and take you on a macabre tour around Australia’s third largest city - home to the Stefan Needle, the Brown Snake, the crushing feeling that you’re trapped in a dead-end town that you can never leave, and some of the most brutal murders in Australian history.

This description is from Murder in the Land of Oz.

A body hidden on the banks of the Brisbane River. The slain ex-convict who’s murder funded the University of Queensland. And an accountant who brutally murdered his secretary in Queen Street Mall… maybe. Who said nothing ever happens in Brisbane? Join hosts Jessica Kate and Ellen Rose as they dig up the skeletons buried in our own back yard and take you on a macabre tour around Australia’s third largest city – home to the Stefan Needle, the Brown Snake, the crushing feeling that you’re trapped in a dead-end town that you can never leave, and some of the most brutal murders in Australian history. 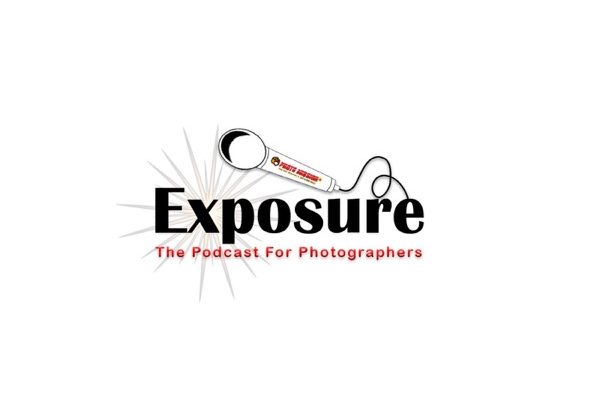 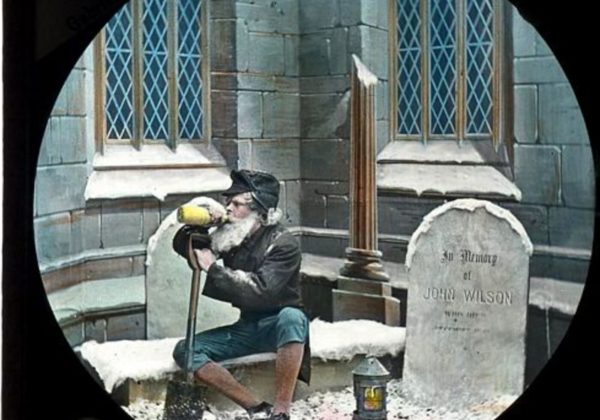