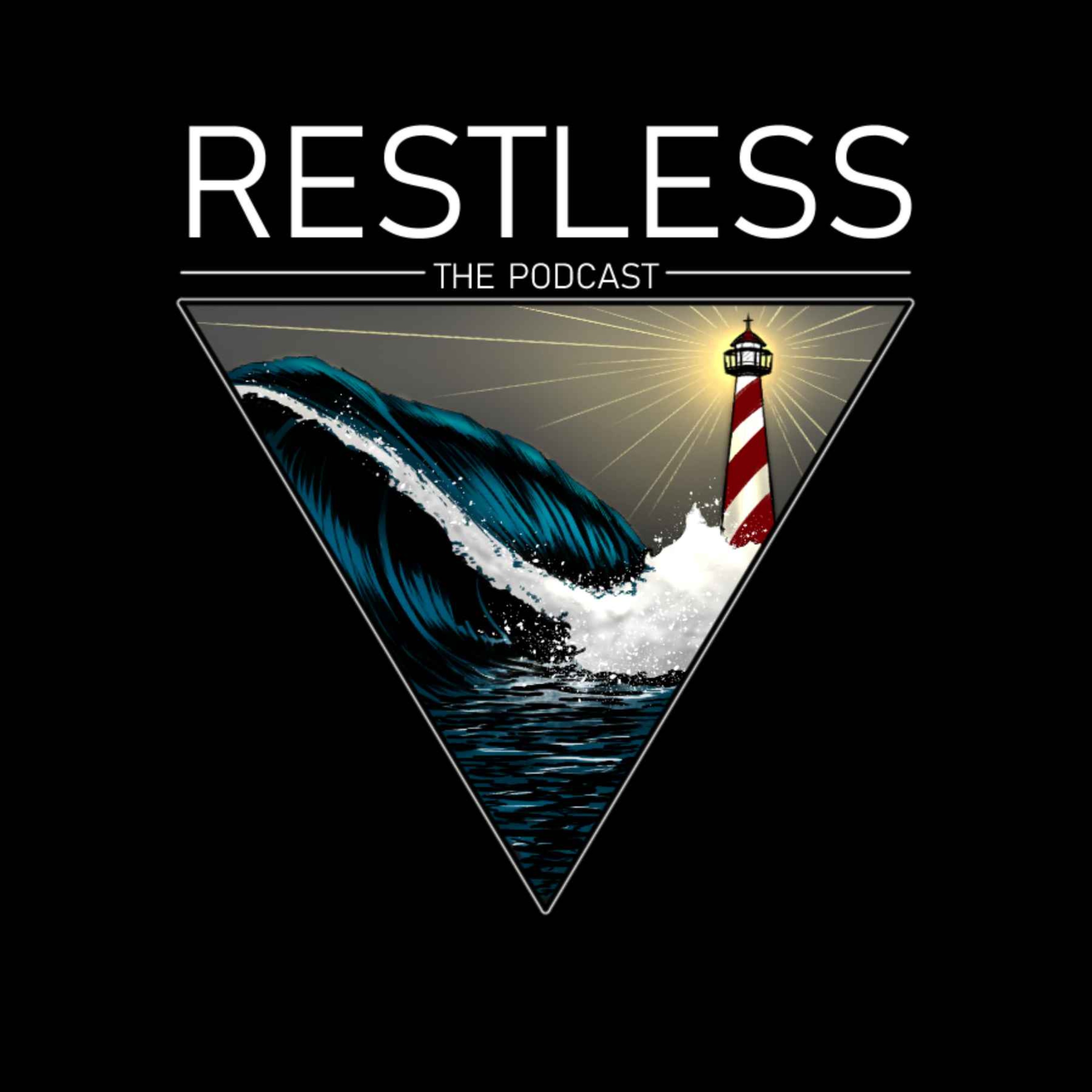 Bill, (the dad) a 62 year old man grew up in a family of 3 boys. They saw their mom leave while they were all very young. The splintering of the family and an alcoholic father led to a series of events and lifestyles sending all three boys on a trajectory of substance abuse and trouble with the law. Bill after spending time in juvenile detention and then prison came home to a scene that was no different then when he left. He chose to leave and live in a recovery home. He eventually developed a relationship with a women and they had 4 children together…years later they married but soon things go south and for four years Bill has little contact with his children…it destroys him as it reminds him of his own past. At a low point he walks in a church to seek help and returns for a service. While responding to a call to receive Christ he is approached by a man who takes interest in Bill and prays often with him. His off the charts anxiety begins to lessen.

At the same time while these events are going his son William whom he has not seen for years is experiencing his own life challenges. He is about to enter into his sophomore year in high school and while all his friends are spending summer vacations with family or going to expensive camps Williams mom can’t afford any of that. He hears about a summer camp with an organization called Young Life and is also befriended by his math teacher. He is able to attend and life begins to change. Within two weeks of returning home home he is told that his mom has only weeks to live. Both his dad and the rest of his siblings after little contact in 4 years meet in the hospital room of their dying mom and wife.

What happens next in the lives of this family is nothing short of a miracle.

Our mission is provide a forum for the “restless”. A place where they can tell their story or hear the inspirational stories of others that could provide a reason to hope for eternity or just take another breath for one more day. To share the stories of real people with hearts restless to find what they were made for. We see people's hearts as waves desperate to finally discover rest on an eternal shore.

Our mission is provide a forum for the “restless”. A place where they can tell their story or hear the inspirational stories of others that could provide a reason to hope for eternity or just take another breath for one more day. To share the stories of real people with hearts restless to find what they were made for. We see people’s hearts as waves desperate to finally discover rest on an eternal shore. Searching for Unity in Everything 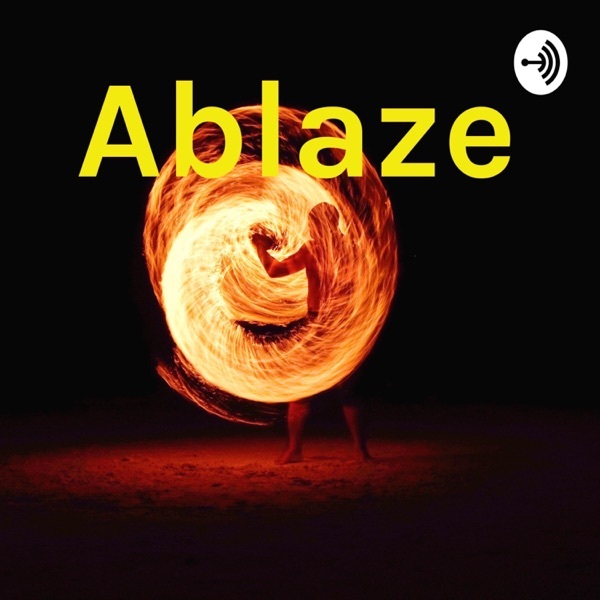