Laughing All The Way To The Stage

The Kiana Dancie is a comedienne, media personality, actress, speaker and entrepreneur. She has worked and shared the stage with comedy legends such as actress and comedienne, Mo’Nique as well as other comediennes such as Bill Bellamy, Rodney Perry, Nephew Tommy, Sheryl Underwood, George Wallace, Katt Williams, Cedric The Entertainer and Earthquake. Dancie is a former co-host of the nationally syndicated talk show, “Sister Circle Live.” She has appeared in movies with acting veterans such as Marlon Wayans. Dancie is a soon-to-be author. And she is building wealth through franchise ownership. But perhaps one of her greatest achievements has been overcoming childhood sexual abuse, sharing her story and offering encouragement and inspiration to other survivors.
View full episode 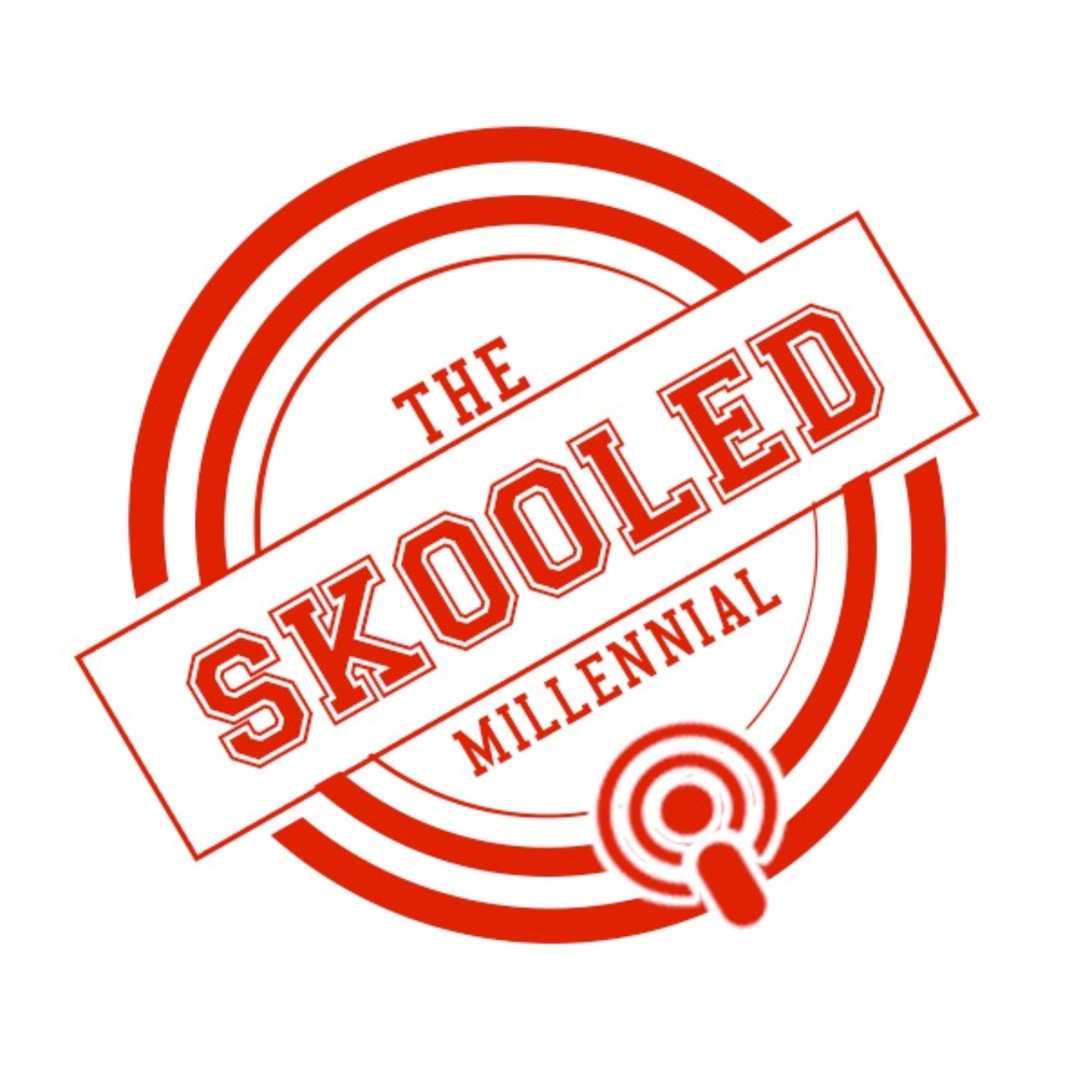 A podcast aimed at helping millennials who struggle with adulting by offering modern day solutions to modern day problems in the areas of health and wellness, finance, family and relationsips as well as career- related topics. Journalist, Nia Clark, interviews experts who offer inspiration and motivation in the hopes of helping listeners achieve their full potential. [This section is from the podcast author. PodMust is not responsible for its content.]

A podcast for young adults still learning how to ‘do life.’ Where we talk about personal finance and managing money, but not only that…

Latest episode: What Financial Stability means for different people and how you can manage your money in order to achieve financial stability with Nadia 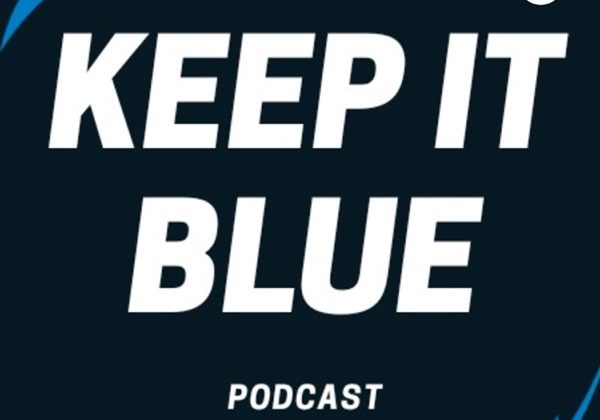