The Axe Files with David Axelrod 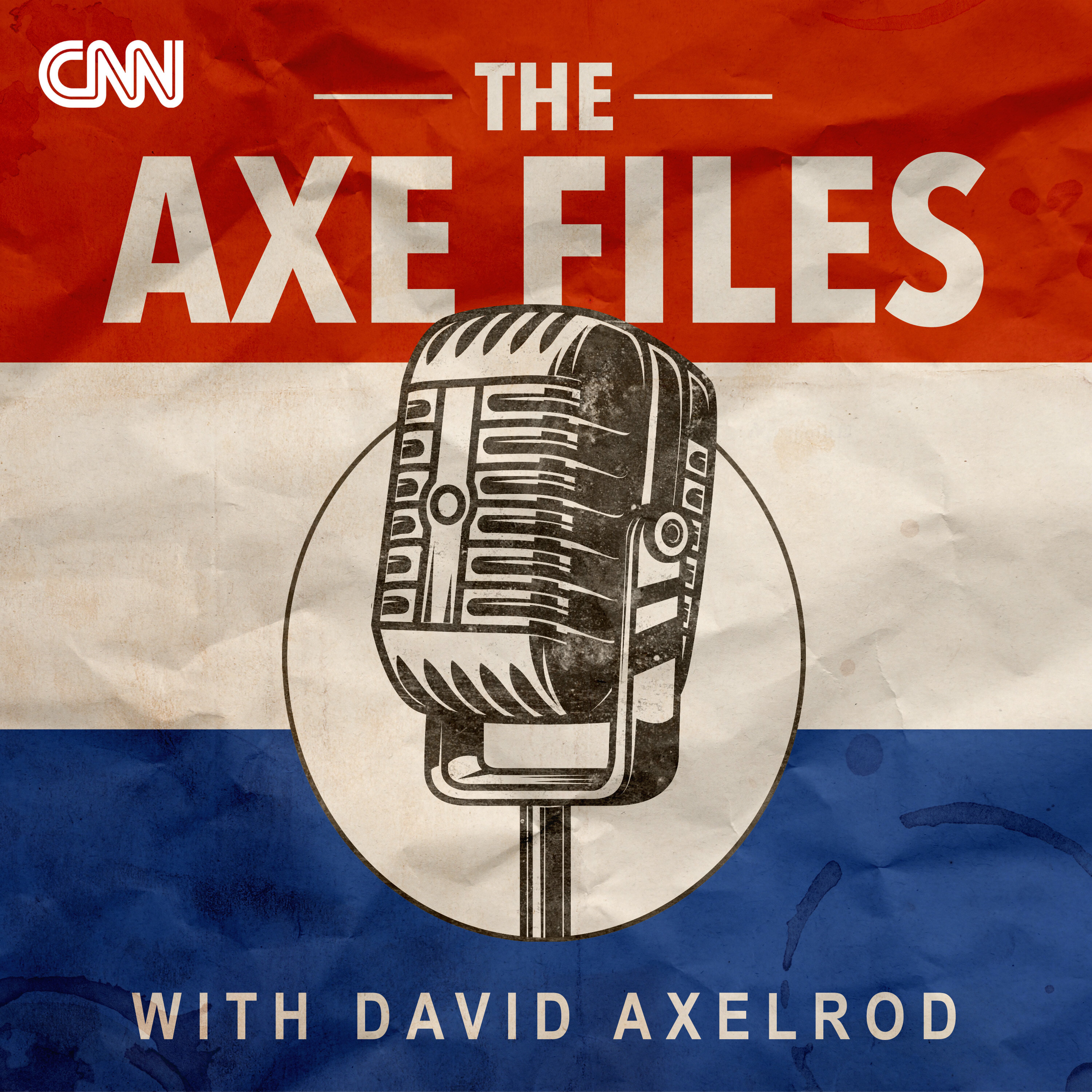 The Axe Files with David Axelrod
Ep. 405 — Nikole Hannah-Jones
by The Institute of Politics & CNN

Ep. 405 — Nikole Hannah-Jones
The Institute of Politics & CNN
Search Results placeholder
When Nikole Hannah-Jones was a high school student at a predominantly white school in Waterloo, Iowa, she complained to a teacher that the school newspaper wasn’t covering stories that mattered to Black students. He told her she had two options: stop complaining or start writing for the paper and telling her own stories. She joined the paper, launching what became a celebrated career writing for publications like ProPublica and The New York Times Magazine. Nikole is well known for her reporting on segregation and racial inequities in education but recently won a Pulitzer Prize for The 1619 Project, which traces the legacy of slavery throughout American history. She joined David to talk about what it was like growing up in working-class Iowa, how she finds motivation in being underestimated, and the inspiration and creation of The 1619 Project.See omnystudio.com/policies/listener for privacy information.
View full episode

David Axelrod, the founder and director of the University of Chicago Institute of Politics, and CNN bring you The Axe Files, a series of revealing interviews with key figures in the political world. Go beyond the soundbites and get to know some of the most interesting players in politics. This description is from The Axe Files with David Axelrod. 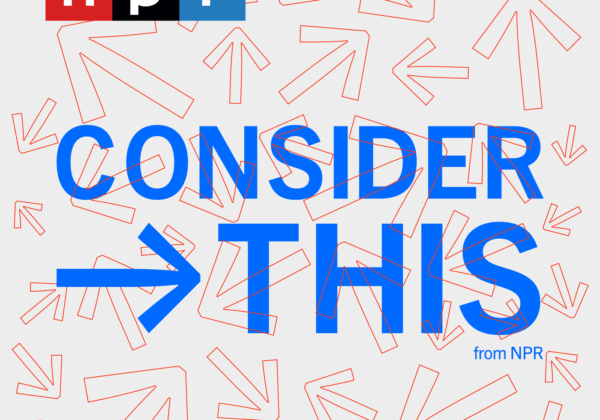 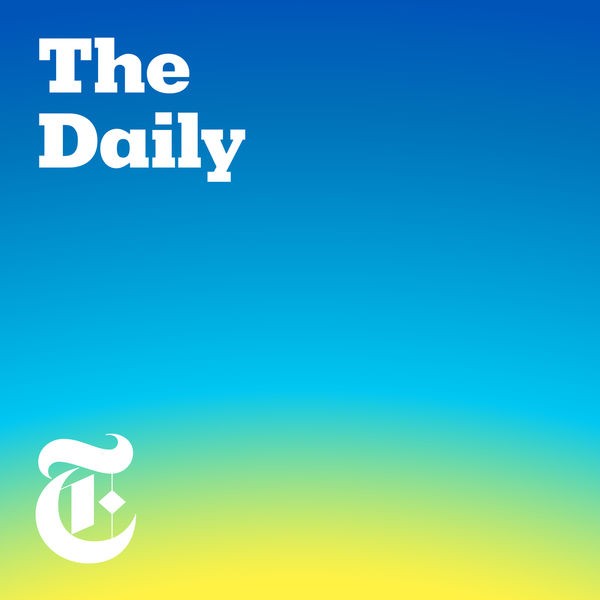