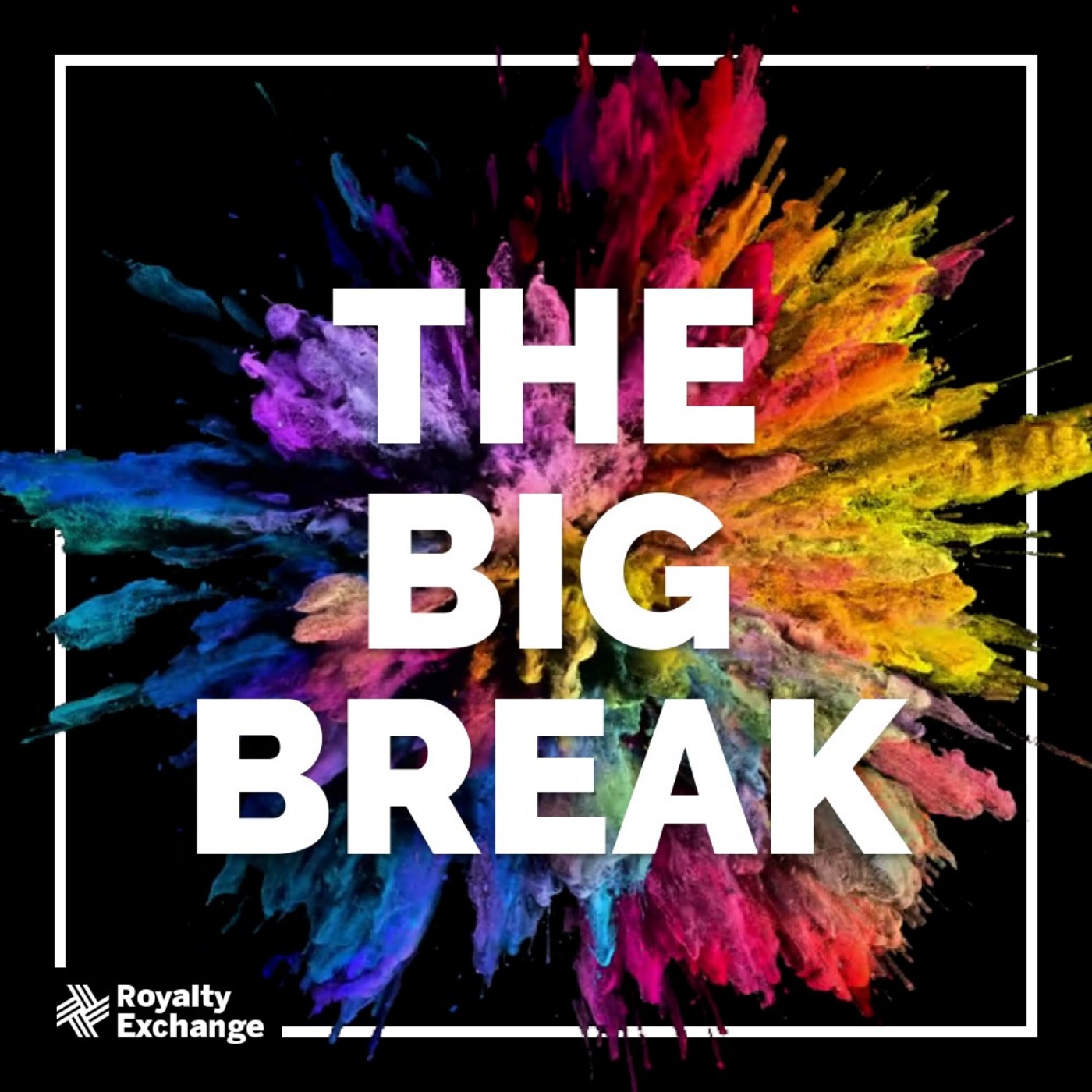 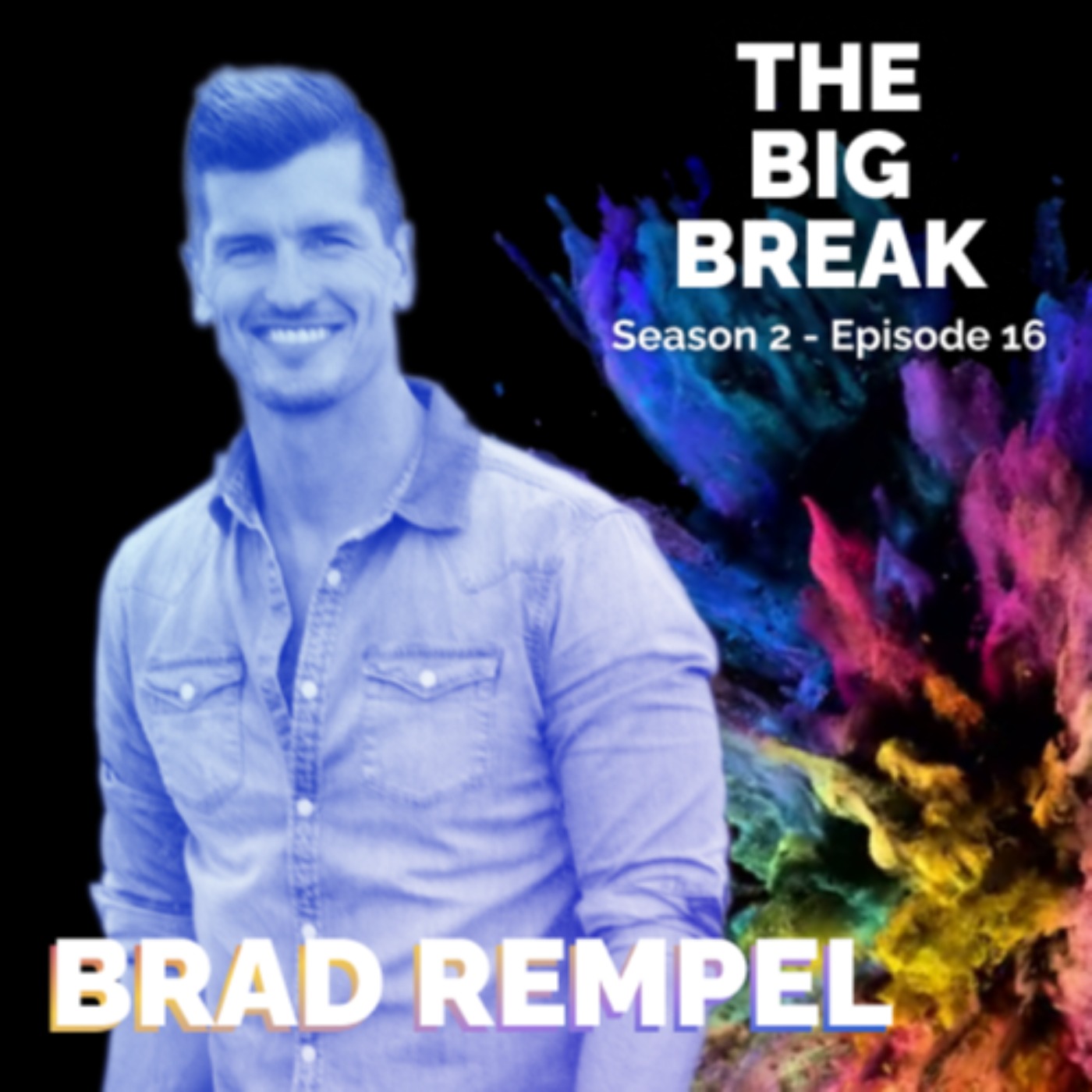 Like many artists, Brad Rempel got out of his first record contract. But unlike others, he harbors no ill will. In this episode of The Big Break, the High Valley founder explains why artists shouldn’t “crucify” the companies making early bets on your career.

To keep up with Brad:

9:00The start of music from living in a rural town, and falling in love with country music.

“I literally did not know who Michael Jackson was until I moved to Nashville.”

13:40The first concert, Mid South, and the creation of High Valley

20:00Learning about managing money, and touring

Meeting John Mays and the road to a record deal

32:51The move to Nashville, Brad learns the truth about being a big fish in a small pond and what the

real level of competition is.

Buying out of the record deal to go completely independent.

we’re making real money and now we just hate them and think they’re evil people. What about

back in the day when nobody would give you five bucks for anything you had, and this person

offered you some real money to live off of?”

41:09A kids Jiu Jitsu class, and a bagel at Panera Bread bridges the gap to the US market, and

49:30Brad tells us about the business perspective for buying out of his contracts, and what’s next

While the limelight goes to the performers, the heart and soul of the music business is the songwriter. My Big Break explores the stories of these unsung heroes who largely operate behind the scenes, writing and producing the music we all love. How did they write their hit song? What’s the secret to a sustainable creative career in music today? And most importantly… how did they get their Big Break?

This description is from The Big Break. 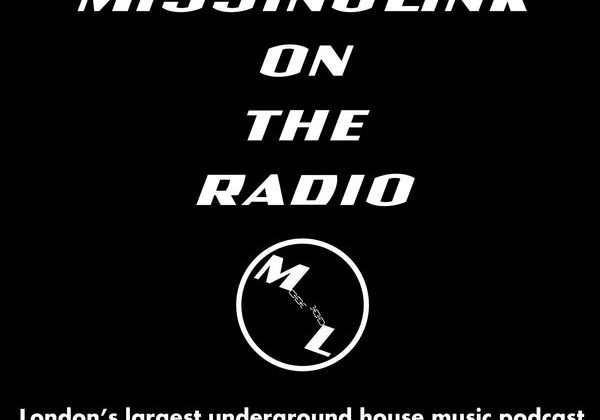 MissingLink on the radio 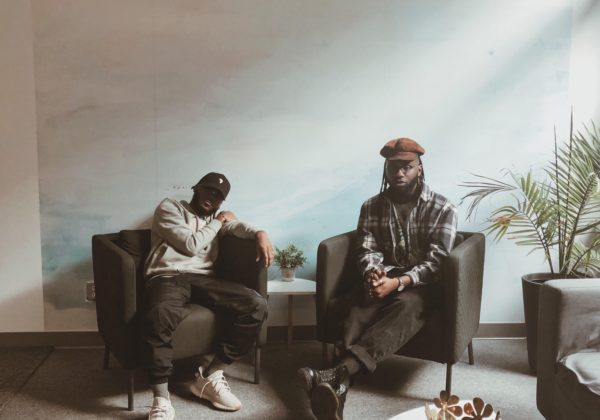