Was That Wrong?
The Dispatch
The Next Four Years
The Dispatch
America's Next Chapter
The Dispatch
Mr. Meijer Goes to Washington
The Dispatch
A President's Final Days
The Dispatch
Almost Inevitable
The Dispatch
No Such Thing as Rock Bottom
The Dispatch
Sitting Here on Capitol Hill
The Dispatch
Somebody's Wrong Online
The Dispatch
Mess with Texas?
The Dispatch
Search Results placeholder
Biden administration folks are claiming they inherited a nonexistent coronavirus vaccine rollout plan from the Trump administration, with one anonymous administration official going so far as to tell CNN last week that the team will “have to build everything from scratch,” a claim that even top epidemiologist Dr. Anthony Fauci later disputed as patently false. Joe Biden spent months on the campaign trail criticizing Trump for deliberately misleading the public. Is his administration now falling into the same trap? “It’s a meaningful stumble,” Steve says on today’s podcast, “and I think they got caught basically misleading the public about the status of the vaccine program.” After Sarah and the guys chat about vaccine distribution logistics, they discuss Trump’s upcoming second impeachment trial, the media and its rewriting of history, and the latest drama with former DOJ officials in the Trump administration. Show Notes:-“Come on, President Biden. Set some loftier COVID vaccination goals” by Jonah Goldberg in the Los Angeles Times.-“Biden inheriting nonexistent coronavirus vaccine distribution plan and must start 'from scratch,' sources say,” by CNN’s MJ Lee.-“The Washington Post Tried To Memory-Hole Kamala Harris' Bad Joke About Inmates Begging for Food and Water” by Eric Boehm in Reason.-The New York Times Magazine’s 1619 Project.-“Send In the Troops” by Sen. Tom Cotton in the New York Times.-Take our podcast surveySee omnystudio.com/listener for privacy information.
View full episode

Host Sarah Isgur is joined by Steve Hayes, Jonah Goldberg, and David French for a weekly thoughtful discussion on politics, policy, and culture. This description is from The Dispatch Podcast.

A digital media company providing engaged citizens with fact-based reporting and commentary on politics, policy and culture—informed by conservative principles. The Dispatch delivers that work in newsletters, articles, and podcasts. 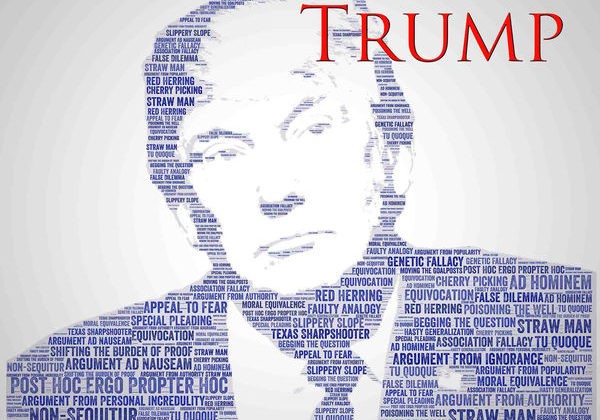 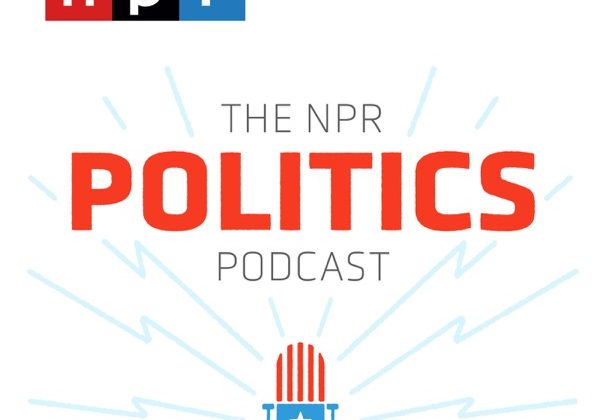