This week on The Download: a YouTube channel dives into podcasting on the video platform, the absence of podcasting’s middle class, and what do IAB’s measurement standards in video games mean for podcasting.

While the video doesn’t necessarily contain new groundbreaking information for someone who is deep in the podcasting industry, it’s a wonderful sign for the future of small-to-midsize podcasts unsure about perceiving YouTube as a viable podcast platform. Strategic Partner Manager Erica even backs up the size of YouTube’s reach with a citation of Edison Research data.

Having good, concise resources to facilitate an easier move towards the mentality that YouTube should be treated like any other podcast aggregator is a promising step. It’s also interesting to note how much importance is placed on properly arranging podcast episodes in playlists. The video takes great care to establish best practices for naming and arranging playlists. While “RSS” is never spoken aloud, it feels like YouTube’s approach is to use the existing functionality of easily saving video playlists to treat playlists like an RSS feed.

Who knows, in a few months we could be hearing about updates to the platform that bridge the gap between how YouTube is consumed and audio podcasts are consumed.

Speaking of YouTube… Last Monday an exclusive from Reuters reporter Foo Yun Chee shared details on Google’s newest bid to negotiate an EU antitrust probe without a substantial fine. Luckily for podcasting, this could have beneficial knock-on effects.

Google parent Alphabet has proposed to open their digital doors for the first time to allow third-party programmatic partners to place ads on YouTube videos.

“The European Commission opened a probe last year to examine whether the world’s largest provider of search and video was giving itself an unfair advantage in digital advertising by restricting rivals’ and advertisers’ access to user data.”

If Google does end up waiving the requirement to use Ad Manager to place YouTube ads, this could both please the European Commission and open up a considerable amount of valuable inventory to podcast ad buyers. Inventory through platforms they’re already familiar with and – since YouTube is pushing for more podcasts on their platform – that inventory will still be going to benefit the podcasting industry.

Last Friday, a prominent podcaster under the Spotify umbrella said the quiet part out loud. As detailed in last week’s Hot Pod, sports analyst and host of The Ringer Bill Simmons revealed Spotify parts the metric curtain for creatives that sign with them. The following is in reference to a recent episode of Peter Kafka’s podcast Recode, in which Simmons appeared.

“One thing he mentioned in the podcast that stood out to me was how he uses data. Although he said that he does not pay too much attention to his own show’s performance metrics, he indicated that he takes advantage of Spotify’s other data resources to scope out the competition and better position his shows.”

The newsletter goes on to quote Simmons’ interview in Recode in which Simmons describes having the ability to see the metrics of competitor’s podcasts on Spotify as having access to “an incredible war chest of intelligence on the habits of people who listen to podcasts.”

This is one of those rare moments where a known fact being stated out loud makes it sound like new information. It’s not particularly breaking news that a content aggregator would have excellent data. Everyone in the business can use access to the data of a podcaster’s competitors, it’s just not often talked about. The fear behind what Simmons says here is that Spotify owns more than just the aggregator. Big Green owns hosting platforms and one of the largest ad businesses in Megaphone.

There’s nothing new under the sun. Retail giants like Walmart and Amazon have done this for retail purchasing competition in the past, but now podcasting is growing up and one-stop-shops like Spotify are becoming more common.

Last Thursday Eric Nuzum published an installment of his Substack The Audio Insurgent in which he floats the question “Does Podcasting Lack a Middle Class?”

The piece begins with Nuzum speaking at a conference heavily attended by GMs and CEOs of public radio stations. During a talk Nuzum hosted he asked the group of over 200 public radio heads, a demographic famous for embracing podcasting, who had at least one podcast that made 50,000 downloads a month. Fewer than ten attendees met that metric.

“Why are those numbers important? The average CPM ad rate in podcasting is about $23.16 per thousand downloads. To qualify for buys at even that average rate, you generally need to have a podcast that’s downloaded 50,000 times per month. Public radio sees podcasting as a critical part of its future, yet today only eight stations in the country are capable of hitting that rate on their own.”

Nuzum’s piece proposes the predominant narrative for smaller podcasters has created a class divide where the majority are told the only real strategy is to create content without fair compensation long enough that a magic larger company will buy the podcast for a massive windfall. Independent podcasters are expecting to either make it huge or fail out. There is no middle ground.

“Podcasting has been around for more than 18 years, and public radio has been considered leaders in its development and growth. Yet of the 200+ stations in the room, exactly one of them had figured out in all that time how to produce a show that was self-sustaining for a staff of one.”

The gulf between blockbusters and small indie projects is wide. There must be a place in the middle for creators and providers alike to make a good wage producing podcasts. There’s adequate amounts of gold in them there hills, if the industry will stake claim to it.

This one’s for the gamers in the audience, though as per usual we’re looping back around to podcasting by the end. Marketing Brew’s Ryan Barwick covered some interesting new updates from the IAB regarding measurement standards in video games.

The standards, which hadn’t been updated since 2009, used to consider an impression to have happened once a player had been exposed to an ad for at least ten seconds. Barwick says:

These are more or less the same metrics applied to online display ads, but with the added consideration of ads existing in 3D space. The IAB’s guidelines take into account viewing angle and pixel clarity in an acknowledgment that modern gaming is capable of placing ads inside game worlds. It’s about time, too. The Download script writer Gavin Gaddis remembers when the Obama election campaign purchased billboard space from open-world racing game Burnout Paradise in 2008. Fashion brand Diesel bravely bought ad space on the side of vans that drove around the city. Vans that could be destroyed by players ad nauseam.  Quoting Barwick again:

“The IAB’s new standards should be finalized by the fall. To Francesco Petruzzelli, chief technology officer at the in-game advertising firm Bidstack, the standards feel a bit like a minimum. One second isn’t enough time for an impression, he argued, and that it could lead to an oversupply of inventory.”

How does this relate to podcasting? In a world where seeing a Pepsi logo on a street sign while playing a multiplayer match of Halo: Infinite counts as an impression, there’s no room for arguments about the validity of considering podcast downloads “real” engagement.

This last full story is a Ryan Reynolds tweet, of all things. On Tuesday the actor posted a video in which he professes his love of shooting ads, describing them as mini-movies with the same creative process and crew requirements. And, like movies, ads are shot in places other than Hollywood without many initiatives to ensure diversity and inclusivity in many of the necessary career paths.

“Almost two years ago we started the Group Effort Initiative to increase inclusion in the entertainment industry amongst BIPOC and underrepresented communities and it’s just been hugely rewarding. That’s why I’m proud to be co-founding the Creative Ladder.”

The new nonprofit will, like Group Effort Initiative, work to make careers in the advertising creative space accessible to everyone. We love to see more diversity in every corner of the industry.

Finally, it’s time for our semi-regular roundup of articles that didn’t make it into today’s episode, but are still worth working into your weekend reading.

The Download is a production of Sounds Profitable. Today’s episode was hosted by Shreya Sharma and Manuela Bedoya, and the script was written by Gavin Gaddis.

Bryan Barletta and Evo Terra are the executive producers of The Download from Sounds Profitable. 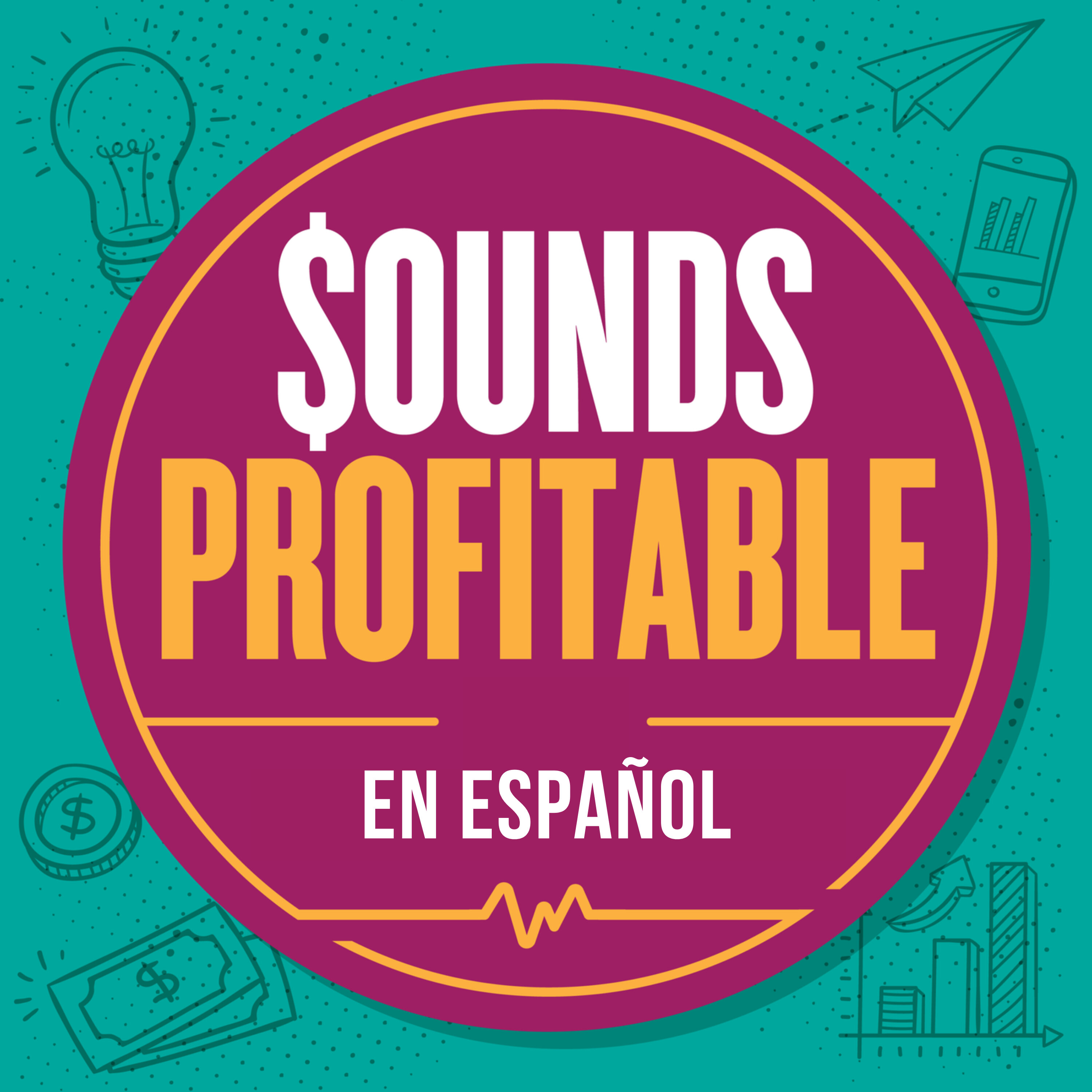 The most important news from this week and why it matters to people in the business of podcasting. Brought to you by Sounds Profitable.

A weekly news podcast that, within ~8 minutes, summarizes “the most important news” from the world of podcasting. 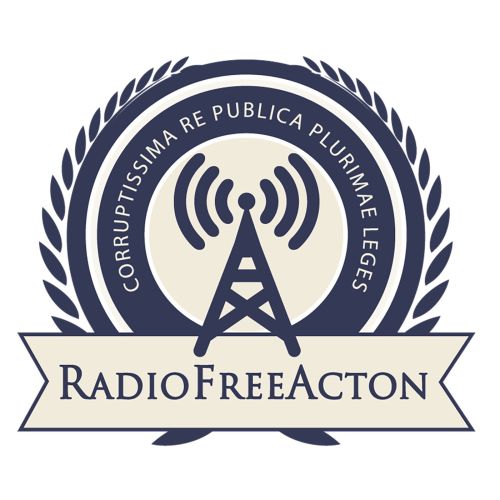 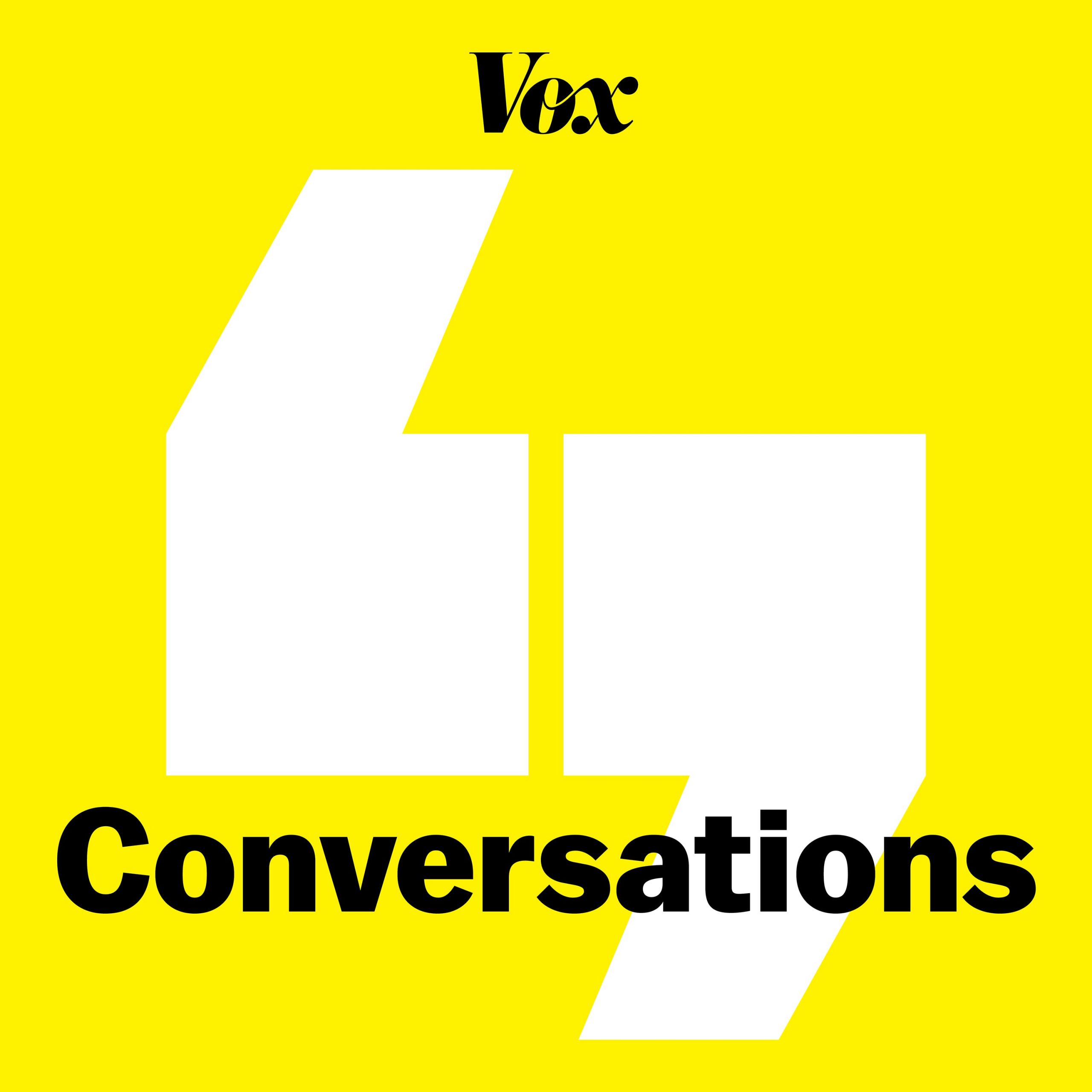