Politics with Amy Walter: The Future of the Democratic Party

The Future of the Democratic Primary

At the beginning of the Democratic nominating contests, the party faced a number of challenges. The field being crowded with candidates with such varied politics demonstrated that there were different visions for the future of the party. And today, while Joe Biden is the presumed nominee, there is concern that he won't drive excitement and turnout in the way a candidate like Senator Bernie Sanders might've been able to.

The Democratic Party's foremost goal is to remove President Donald Trump from office, but they'll need to respond sufficiently to questions surrounding racial and economic inequality in addition to the fault lines exposed by the coronavirus pandemic. A roundtable discussion about the future of the Democratic Party and the role progressive candidates will play within the larger institution.

Also, a conversation about the killing of George Floyd during an arrest in Minneapolis and how Trump's response demonstrates his need to exploit division.

The Legacy of Larry Kramer with Dr. Anthony S. Fauci

This week, activist and playwright Larry Kramer died at age 84. He devoted his life to advocating for the gay community during the height of the HIV/AIDS epidemic. Kramer was an outspoken critic of the government's response to the crisis and famously criticized Dr. Anthony Fauci, who at the time was the face of the federal government's response, in the pages of the San Francisco Examiner.

Dr. Fauci reflects on his friendship with Larry Kramer and how their bond influenced the rest of his career in public health.

Dr. Anthony S. Fauci, the Director of the National Institute of Allergy and Infectious Diseases 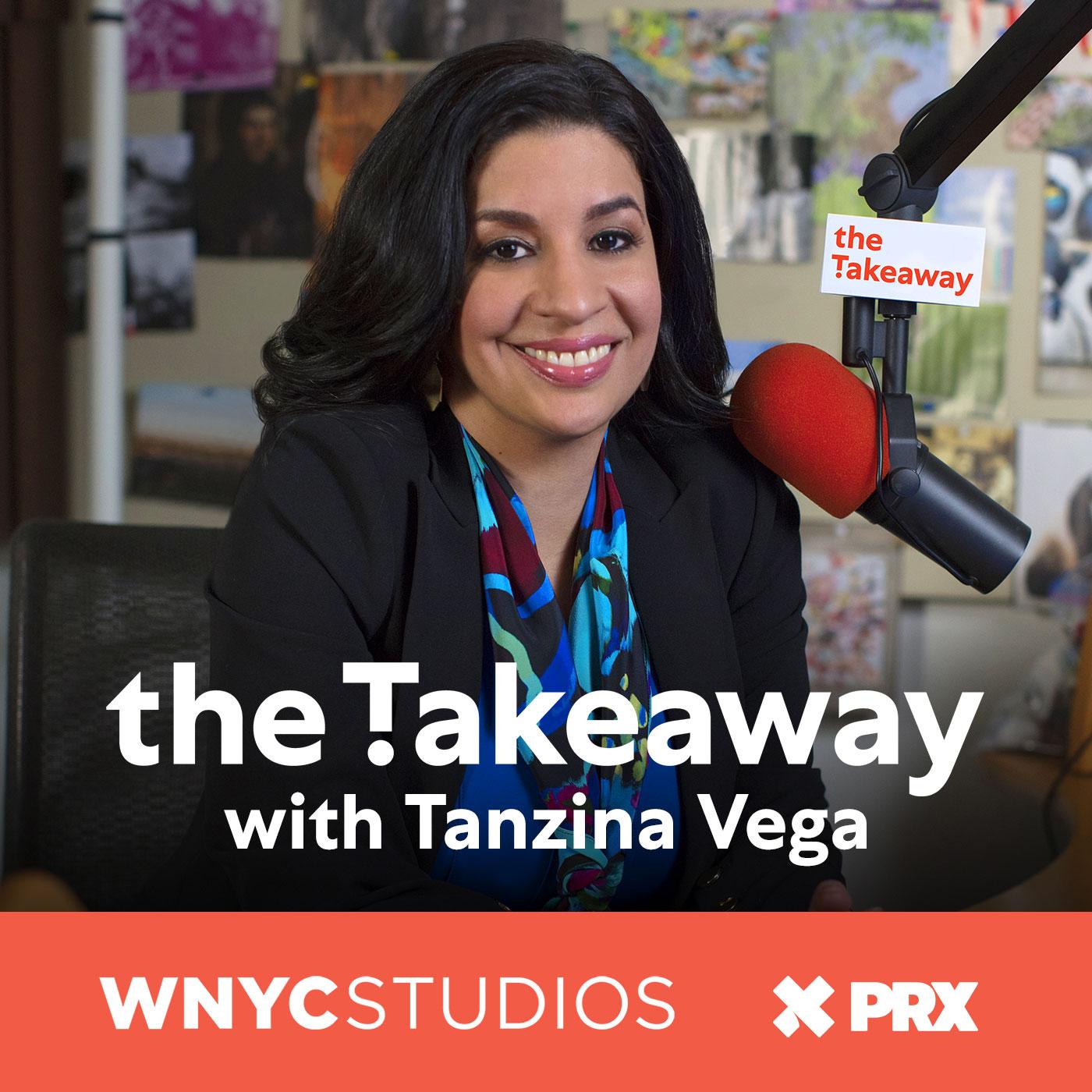 A fresh alternative in daily news featuring critical conversations, live reports from the field, and listener participation. The Takeaway provides a breadth and depth of world, national, and regional news coverage that is unprecedented in public media. [This description is from The Takeaway.]

A fresh alternative in daily news featuring critical conversations, live reports from the field, and listener participation. The Takeaway provides a breadth and depth of world, national, and regional news coverage that is unprecedented in public media.

Latest episode: Q & A: Voting And Acts Of Kindness 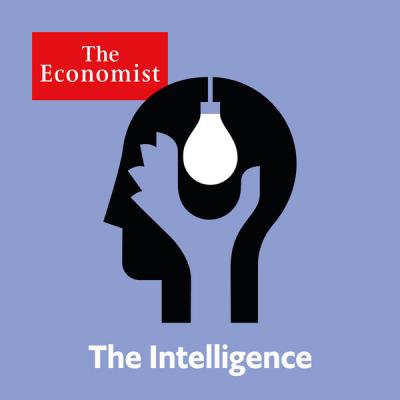 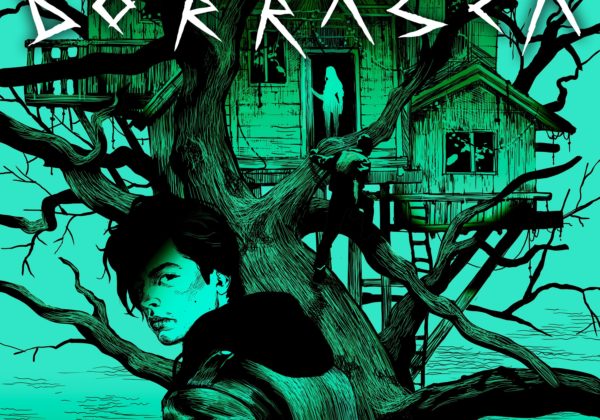 In BORRASCA, Sprouse stars as Sam Walker, who moves to the town of Drisking, Missouri one summer and quickly… 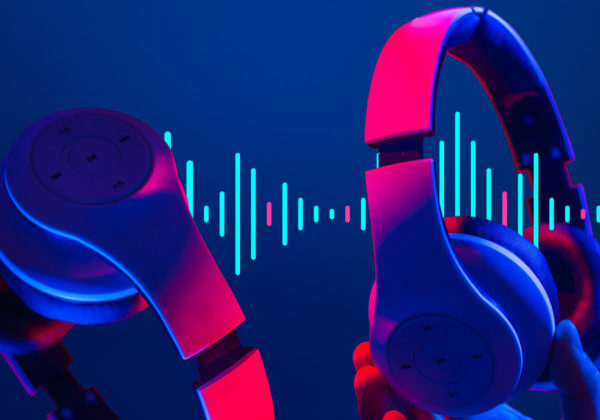 A positive for podcasts

Many have been closely following the fate of podcasts during this pandemic, and this week, those in the podcast…