WeCrashed: The Rise and Fall of WeWork 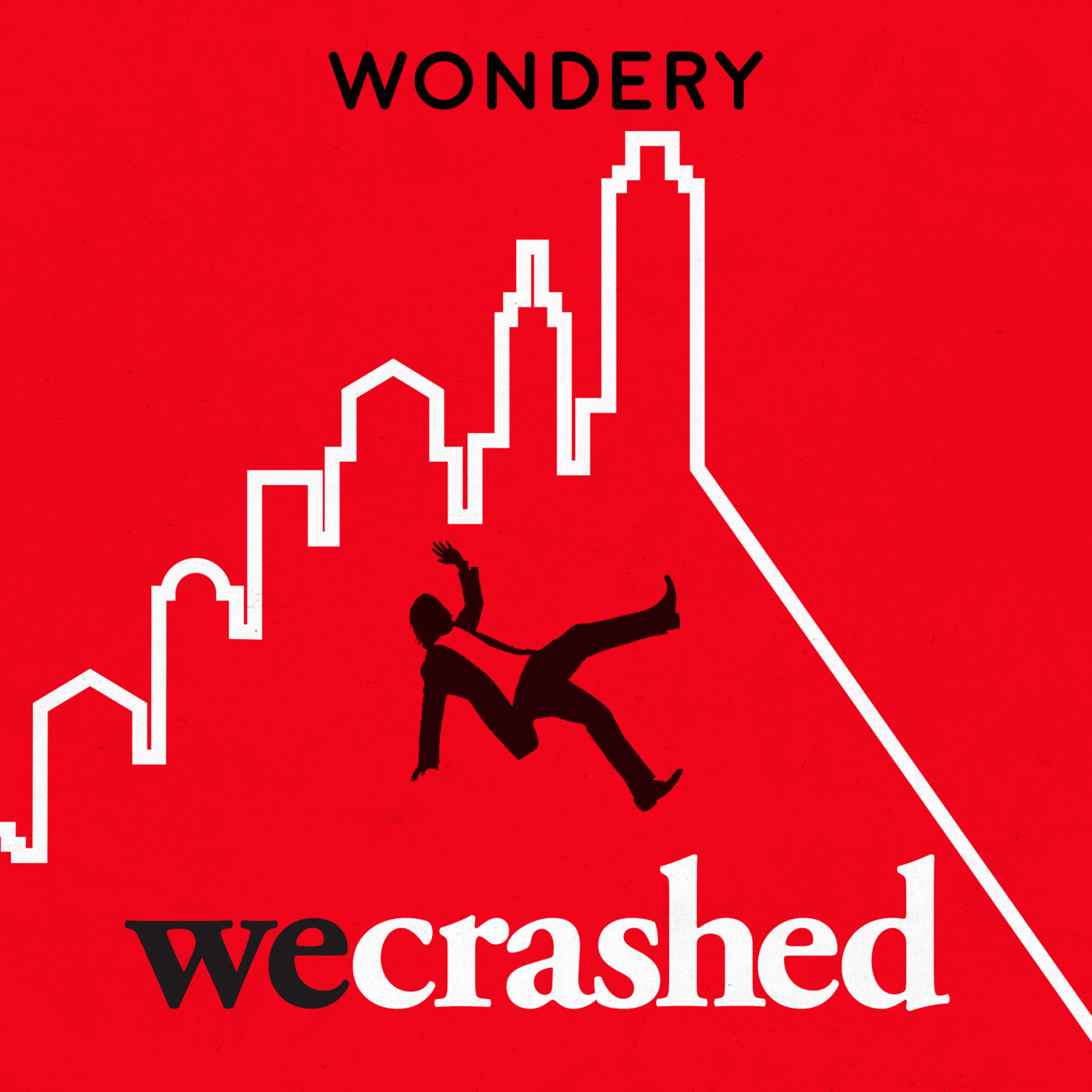 Adam and Rebekah Neumann help craft WeWork’s glossy IPO filing from the comfort of their house in the Hamptons. When business pundits get their hands on it, they can’t believe what they’re reading. Questions abound over Adam’s outsized role at the company. And For the first time, Adam doesn't seem to have all the answers.

Support us by supporting our sponsors!

Ring - Visit Ring.com/CRASHED for a special offer on a Welcome Kit!

NetSuite - Schedule your free demo and receive a free guide today at NetSuite.com/CRASHED.

Signature Hardware - To find that perfect item to take your bathroom, kitchen, or home up a notch, visit SignatureHardware.com/WECRASHED.

University of Maryland Global Campus - Take the next step in your education! Learn more at UMGC.edu/PODCAST.

The founders of WeWork thought they were on the brink of making history. The company was valued at $47 billion dollars, it was ready for a huge IPO, and its charismatic CEO Adam Neumann thought they were going to change the world. Adam had a prophet-like vision for WeWork that he sold to some of the world’s savviest investors -- but did his vision ever match the company's reality?

Hosted by David Brown of the hit podcast Business Wars (and former host of NPR's Marketplace), WeCrashed is a six-part series about the rise and fall of WeWork. It’s a story of hope and hubris, big money and bigger screwups, and the lengths people will go to chase “unicorns.”

[This section is from the podcast author. PodMust is not responsible for its content.]

WeCrashed, hosted by David Brown of Wondery’s Business Wars, aims to uncover a story of “hubris and excess” that “explains how this tech ‘unicorn’ crashed from a dream into a disaster.” 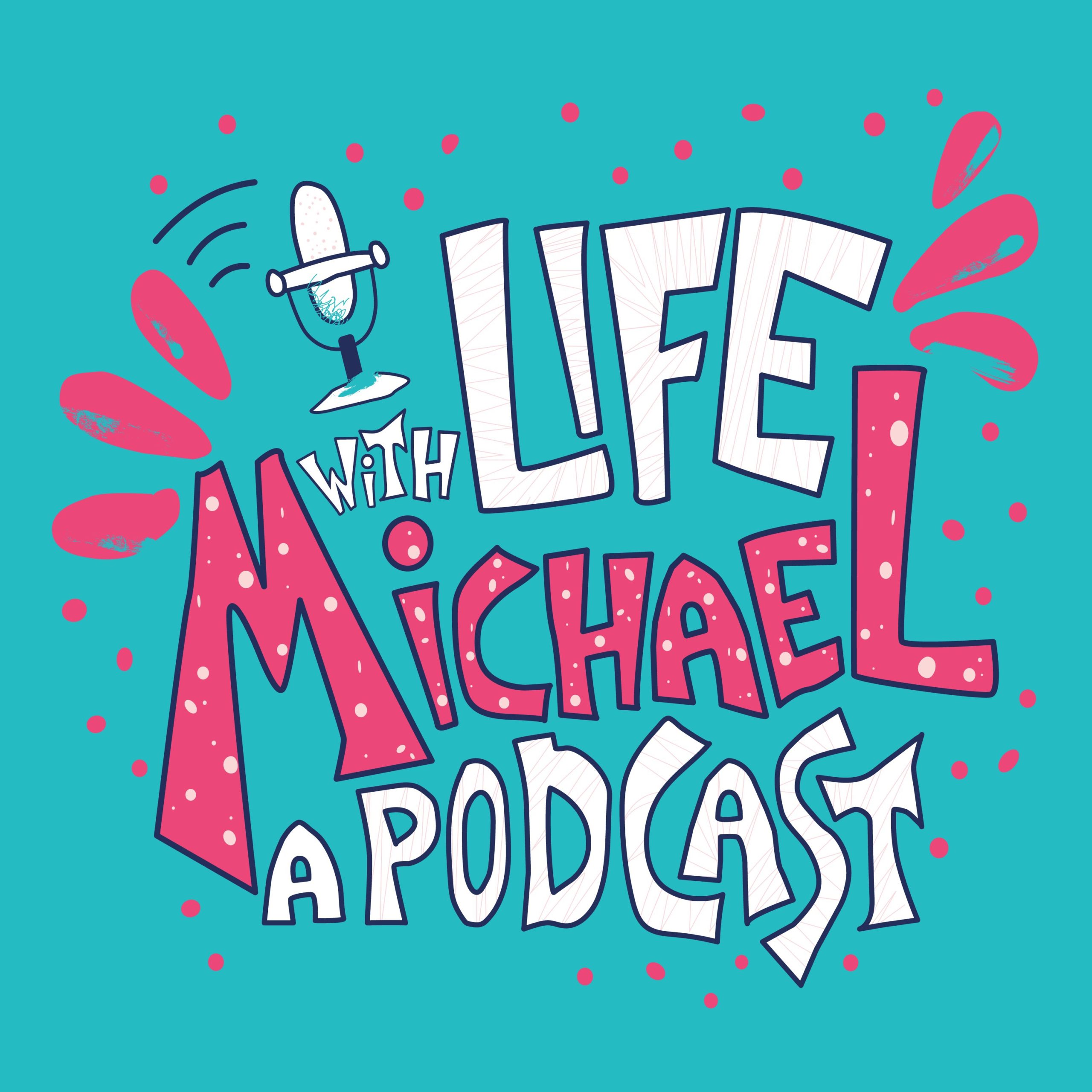 What if you wanted to start a vlog but hate filming? You start an audio diary! Its like vlog but just audio! If you are like me I find myself on YouTube ”watching” sloggers when in reality I follow their lives and just have them play in the background whilst I go do other things!… […]

Latest episode: Life With Michael: Shop till you drop at Yas Mall 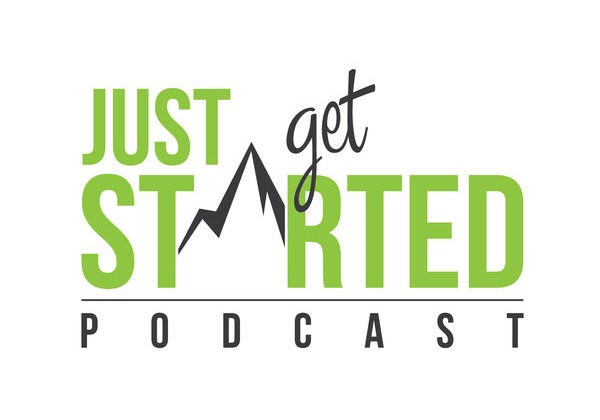