Why Am I Telling You This? with Bill Clinton

Jimmy Smits: How To Hit New Heights
by iHeartRadio

The explosion in media platforms – from streaming services to podcasts – means more programming is being produced and consumed than ever before. But despite the boom in content, representation of Latinos in major roles in film, television and on stage still doesn’t match the significant role the Latino community plays in American life.

People deserve to feel that their lives and stories are important and worthy of being told. At their best, TV and film characters can help us break down stereotypes so that people of all backgrounds believe they can chart their own course in life and achieve whatever role they want to play, whether on screen or in society.

Jimmy Smits has spent his career bringing to life some of the most memorable characters we’ve ever seen in shows and movies from “LA Law,” “NYPD Blue,” and “The West Wing,” to “Dexter,” “Sons of Anarchy,” and “Star Wars.” As a co-founder of the National Hispanic Foundation for the Arts, he’s also worked tirelessly to improve representation and given hundreds of promising young Latino students the opportunity to pursue their dreams in the arts.

On the season one finale of “Why Am I Telling You This?,” Jimmy joins President Clinton to discuss how he approaches his craft and some of his favorite characters, his role in the upcoming film adaptation of Lin-Manuel Miranda’s “In The Heights,” and his work to expand opportunities for Latinos in front of and behind the camera.

Learn more about your ad-choices at https://www.iheartpodcastnetwork.com

Jimmy Smits: How To Hit New Heights
iHeartRadio
José Andrés: How to Feed the World in Times of Crisis
iHeartRadio
James Carville and Paul Begala: How to Keep Putting People First
iHeartRadio
Dr. Vivek Murthy: How We Can Overcome the Opioid Crisis
iHeartRadio
Roy Spence: How to Find A Common Purpose
iHeartRadio
Shonda Rhimes: How We See Each Other Through Characters We Love
iHeartRadio
Stacey Abrams: How to be a Changemaker
iHeartRadio
Dr. Bernice A. King: How To Achieve Social Justice Through Non-Violence
iHeartRadio
Dawn Staley: How To Have the Courage to Compete
iHeartRadio
Rep. Grace Meng: How to Stop the Hate
iHeartRadio
Search Results placeholder
Description by Why Am I Telling You This? with Bill ClintonPresident Bill Clinton has always been known for his ability to explain complex issues in a way that makes sense, and for finding a way to connect with everyone he meets. To hear him tell it, this comes from growing up in a family and a culture where storytelling was their entertainment. From a young age, he learned to speak by learning to listen. He found that everyone has a story, and understanding their story is the key to understanding them as people. And if you understand people, it’s easier to make sense of our world. Inspired by this belief, this series will feature conversations with Bill Clinton and some of the most fascinating people of our time—to explore where we’ve been, but more importantly, where we’re going.
Subscribe or follow this podcast:
Apple Podcasts Google Podcasts Spotify Stitcher Pocket Casts Overcast Castbox Radiopublic RSS feed

A weekly show from former president Bill Clinton and iHeartMedia. 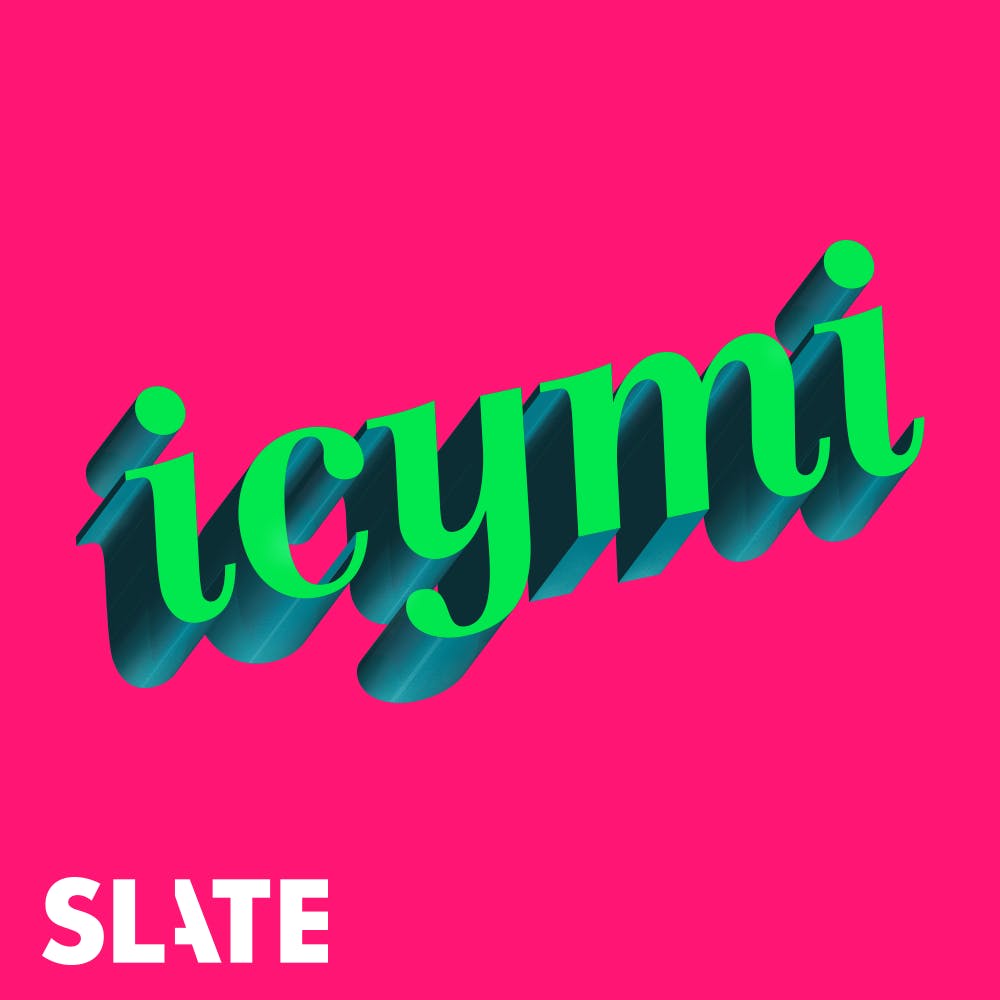