This is it! the last part of the season finale! will the Agents escape the mountain ruins of Machu Picchu in time?!

“The Voice At The End” played by Steve Schneider

Written and directed by Steve Schneider

Logline: Due to an evil plot that has wiped out written language and is causing spoken language to fade from memory, special agent spy kids must race against time to collect and archive known vocabulary before it is lost forever! Description: Wordtastic is a comedy vocabulary development podcast primarily intended for children aged 8-14. The show provides multiple exposures to content-rich vocabulary terms in the context of a fun story of spies and espionage that features kids as the heroes and main characters. Goal of the Show: To impart a love of language and in particular vocabulary to children aged 8-14 through engaging them in an interesting, entertaining, and language-rich story.
Subscribe or follow this podcast:
Apple Podcasts Google Podcasts Spotify Deezer Stitcher Pocket Casts Overcast Castbox Radiopublic RSS feed Twitter 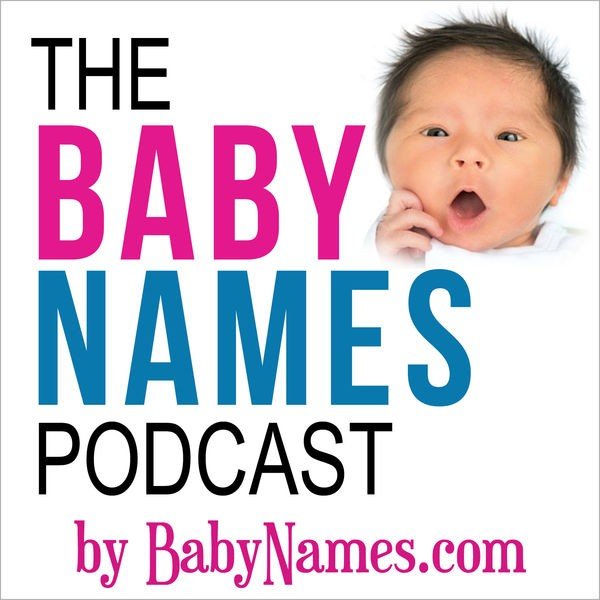