You and Me Both with Hillary Clinton You and Me Both with Hillary Clinton
Problem Solvers (with Sen. Amy Klobuchar & Mayor Aja Brown)
by iHeartRadio

Problem Solvers (with Sen. Amy Klobuchar & Mayor Aja Brown)
iHeartRadio
Raising Kids in a Pandemic (with Mike Birbiglia, Emily Oster & Jamel Holmes)
iHeartRadio
Gutsy Women (with Andra Day & Sen. Tammy Duckworth)
iHeartRadio
Doing Hard Things (with Bobby Berk, Abby Wambach & Glennon Doyle)
iHeartRadio
Our Democracy (with Masha Gessen and Rashad Robinson)
iHeartRadio
Politics on TV (with Samantha Bee, Kerry Washington, and Alec Baldwin)
iHeartRadio
Secretary of State Tony Blinken
iHeartRadio
Disinformation (with Tristan Harris and Maria Ressa)
iHeartRadio
Hope (with Amanda Gorman)
iHeartRadio
You and Me Both, Season 2 – Trailer
iHeartRadio
Search Results placeholder
Hillary loves a problem solver: someone who can not only point to what’s not working, but who will roll up their sleeves and fix it. In this episode, she talks to two leaders with a track record of doing exactly that. We hear from Compton, California mayor Aja Brown who cut unemployment and the homicide rate by half in her first term, and is now pioneering the largest guaranteed income program in the U.S. Then, Hillary sits down with Senator Amy Klobuchar for a no-holds-barred conversation about how to protect voting rights, reduce legislative gridlock, break up monopolies, and hold big tech accountable.Mayor Aja Brown made history when she was elected at 31 as the youngest mayor to serve the City of Compton. Recently, Mayor Brown joined forces with mayoral leaders across the country who are committed to guaranteed income, leading the movement with the launch of the Compton Pledge.Amy Klobuchar is the senior U.S. Senator from Minnesota. She serves as the chairwoman for the Senate Rules Committee and the Judiciary Subcommittee on Competition Policy, Antitrust, and Consumer Rights. Her new book is called Antitrust: Taking on Monopoly Power from the Gilded Age to the Digital Age.
View full episode

Hillary Clinton sits down for candid, in-depth, and sometimes hilarious conversations with people she finds fascinating. With help from her guests, Hillary will tackle the topics that shape our lives, from faith to the pressing political issues of our time to cooking tips for the cooking-challenged. This description is from You and Me Both with Hillary Clinton. Subscribe or follow this podcast:
Apple Podcasts Google Podcasts Spotify Stitcher Pocket Casts Overcast Castbox Radiopublic Flux RSS Twitter Instagram 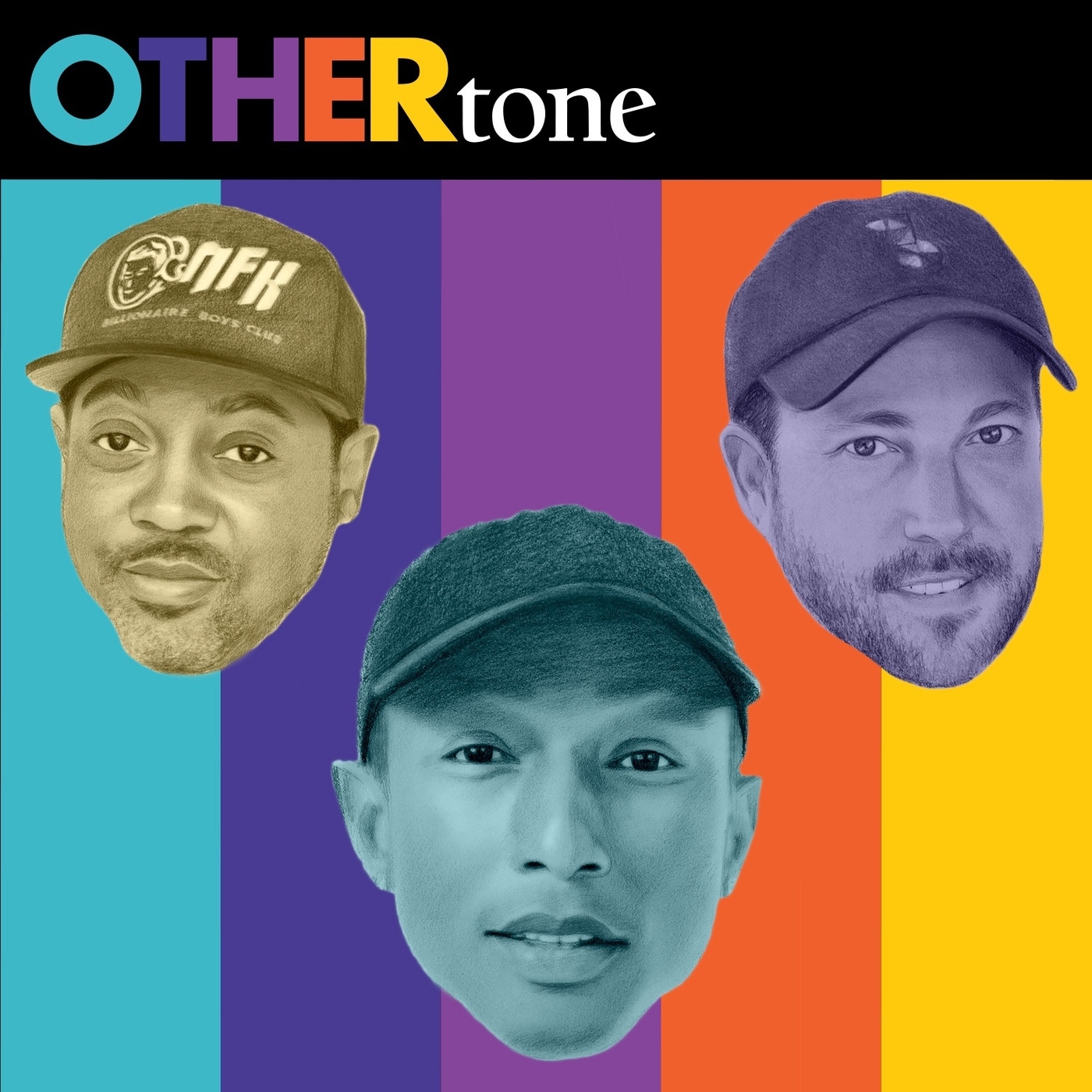 OTHERtone with Pharrell, Scott, and Fam-Lay