Futari (Two Persons) is an exhibition of photographs depicting the ongoing relationship between the artist Pixy Liao and her Japanese partner and muse Moro. Liao met Moro at the University of Memphis in 2005 while attending graduate school, where she invited Moro, who is five years younger, to model for her. In some ways, this served to reverse expectations that women seek older and wiser men. From the beginning of their collaboration, Liao took the role of the director, arranging and posing Moro, so that together they challenge traditional heterosexual roles. For fourteen years now, Liao and Moro have continued to explore ideas of control, dominance, gender, and sexuality through photography.

Special thanks to Daylight Blue Media 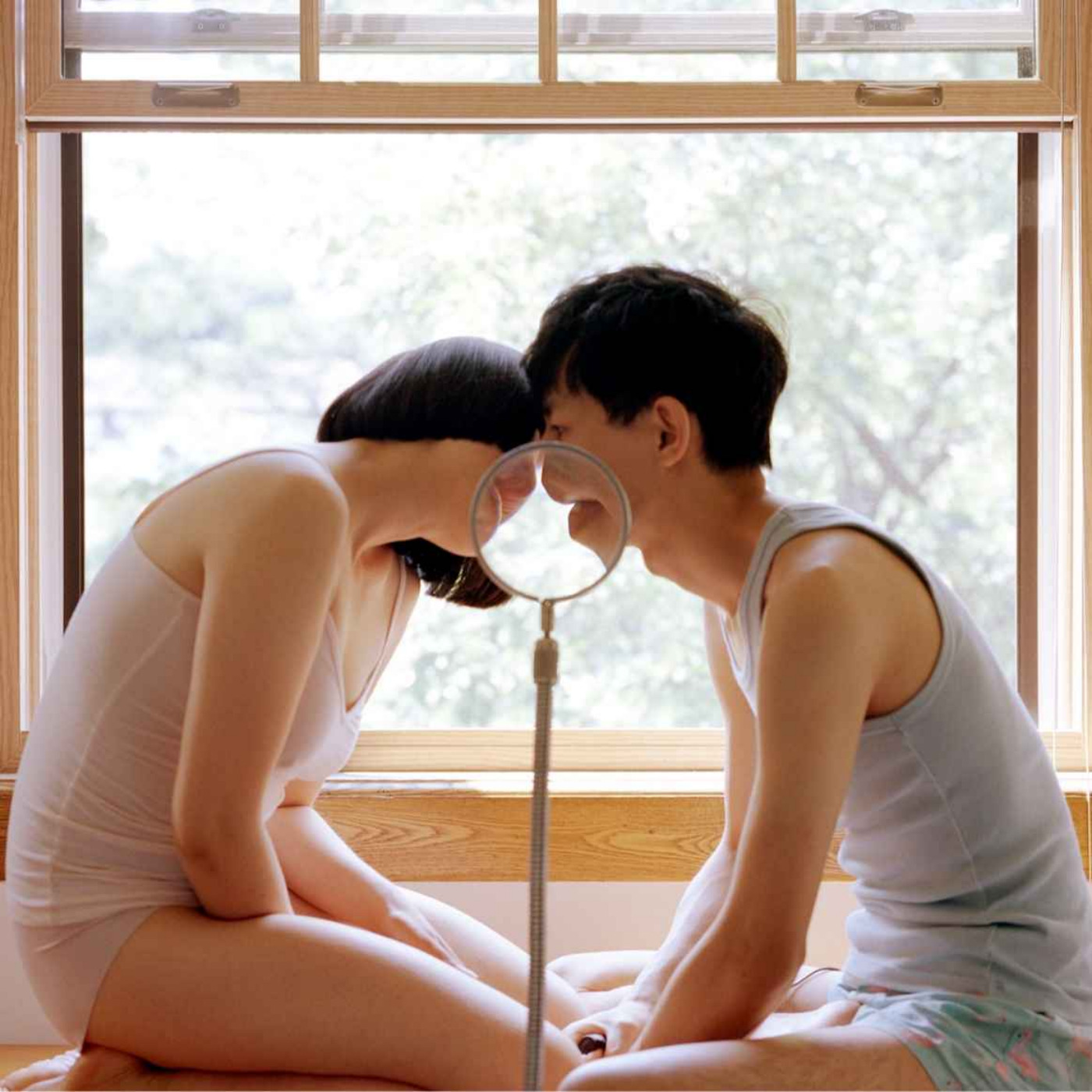 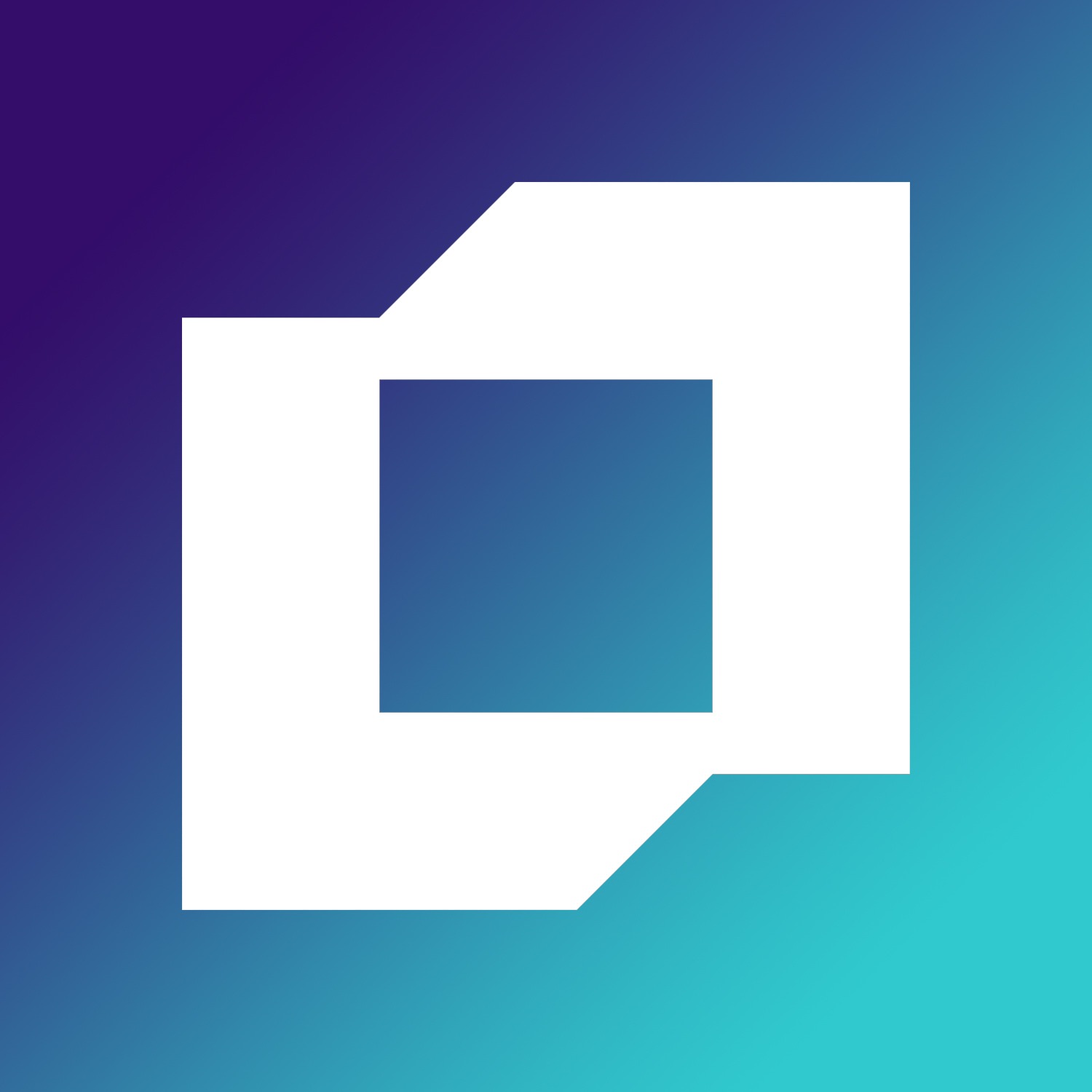 The podcast from Light Work, a non-profit photography organization in Syracuse, New York — Support this podcast by treating yourself or a loved one to something at www.lightwork.org/shop

The podcast from Light Work, a non-profit photography organization in Syracuse, New York 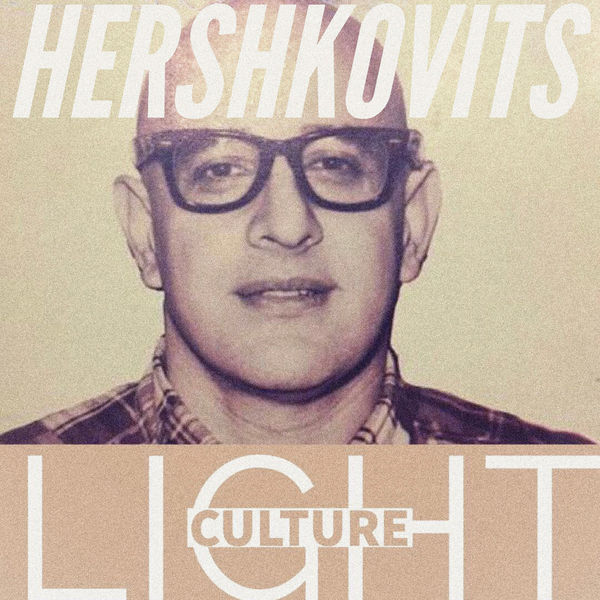