We Be Geeks 458: The Action is Packed
byWe Be Geeks - Your Official Voice Of The Geek Revolution

This week the Dashing Duo covered some interesting topics ranging from collectibles to Star Wars news,  to the recent announcement about the future of DC movies and shows.  It’s an action packed episode!

We Be Geeks, your official voice of the geek revolution, is a weekly talk show on the WeBeGeeks Network. This podcast delivers highlights of geek culture with your hosts, Mike Ehmcke and Derrick Nadeau. Topics include: Star Wars, comics, television, film,reviews, celebrity interviews, games news, geek-culture convention coverage, Marvel, Disney and more. 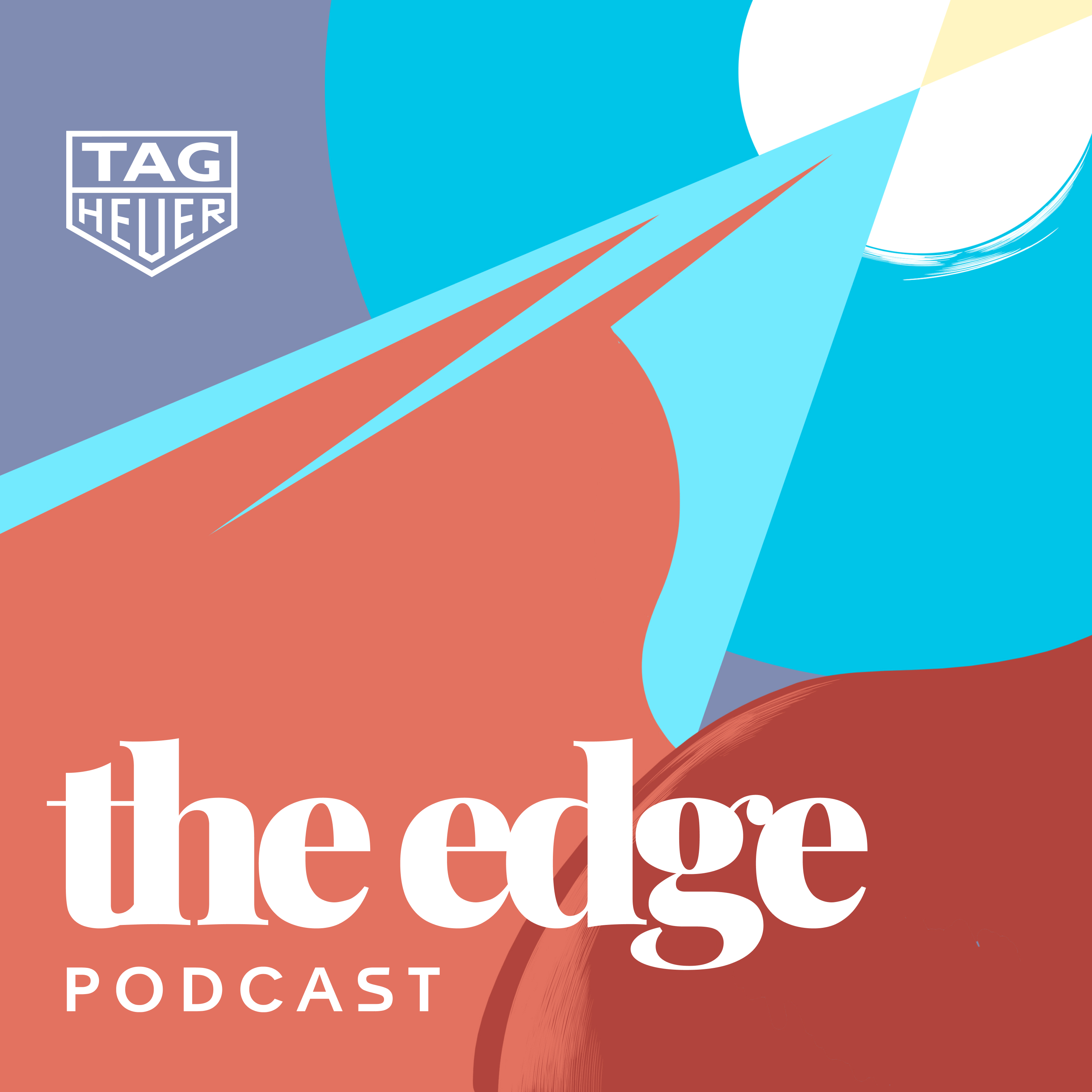 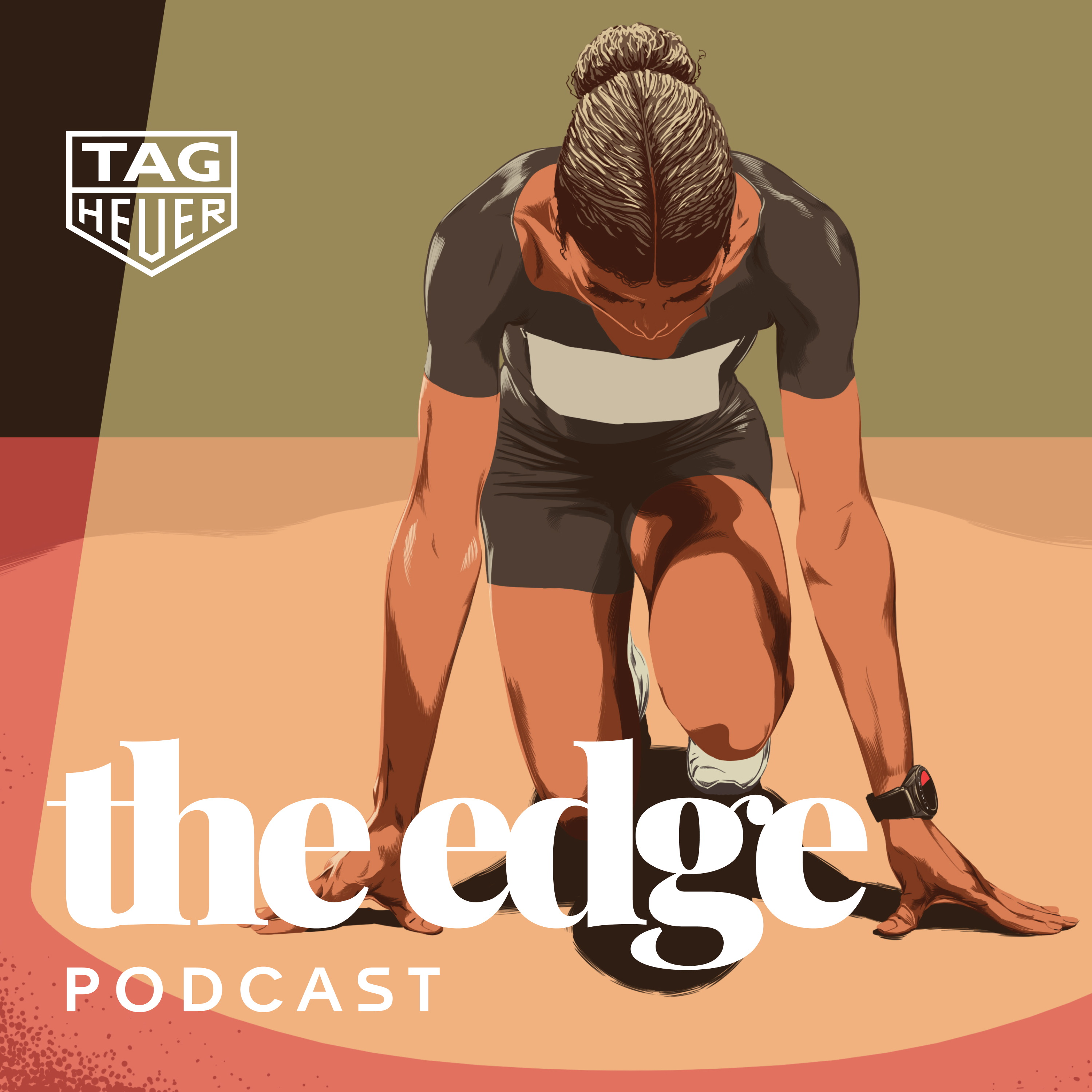 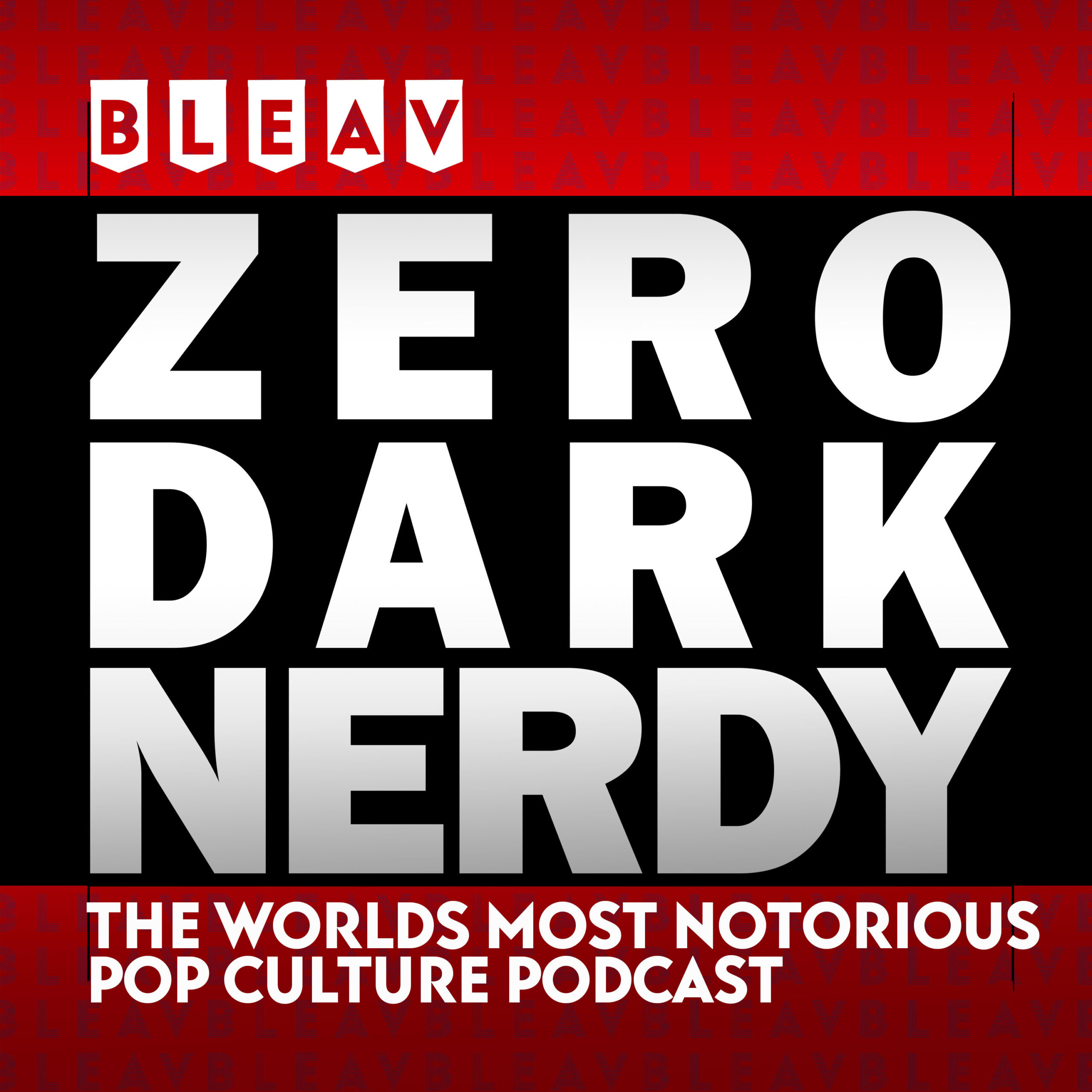 The Tragedy of Cinema 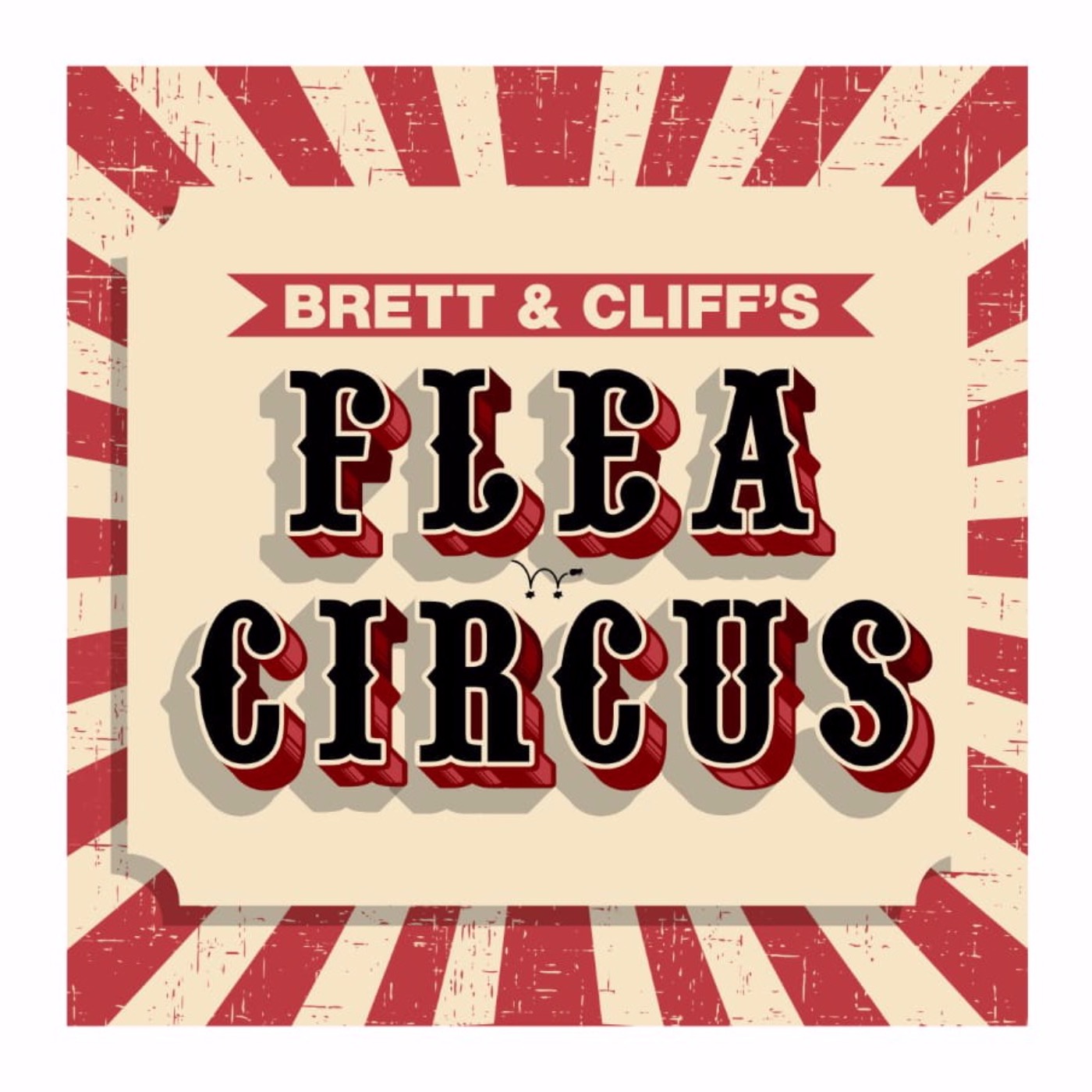