Recode Media
What happens when media, entertainment, and technology collide? Peter Kafka, one of the media industry's most acclaimed reporters, talks to business titans, journalists, comedians and podcasters to get their take. Produced by Recode and the Vox Media Podcast Network.
How Hollywood and the NBA are betting on NFTs
by Recode

NFT’s have been rising in popularity in recent months with franchises like the NBA partnering with Roham Gharegozlou’s Dapper Labs to create Top Shot, or UTA’s Brent Weinstein assisting entertainers to take advantage of it as well. Recode’s Peter Kafka speaks to both of them about their journey getting into NFT’s and blockchain, as well as The Verge’s Mitchell Clark who breaks down the industry as a whole.

More to explore: Subscribe for free to Recode Media, Peter Kafka, one of the media industry’s most acclaimed reporters, talks to business titans, journalists, comedians, and more to get their take on today’s media landscape.

You can find other episodes from Recode Media by subscribing to the podcast. To do so, many applications are available:

If you know how a RSS feed works, you can find the feed for this podcast here:

Click here to discover another podcast randomly, or here to browse our categories. Lazy? That's okay, we did some research and selected podcasts just for you. 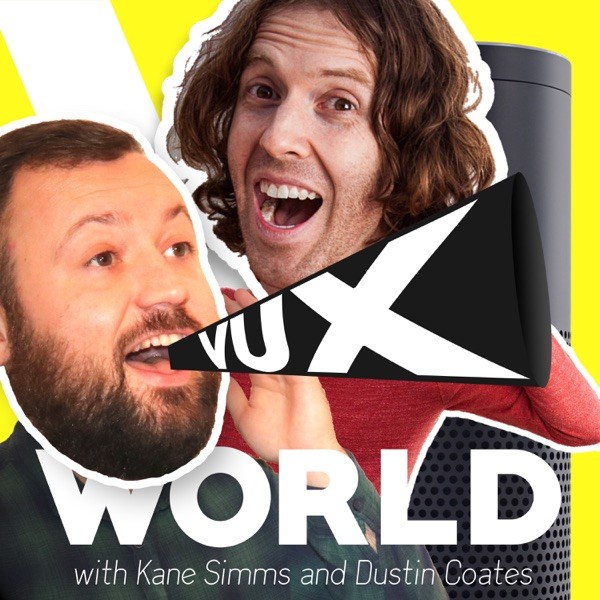 Podmust is a french project aiming to promote the best podcasts. You can help us by sharing this page (this also helps the podcast, by the way). Thank you! 🙏