Ricky Ponting and Ben Riggs of Ponting Wines
James Atkinson
Chinese Wine 101, with podcaster Emilie Steckenborn
James Atkinson
Veteran beer and cricket writer, Peter Lalor
James Atkinson
The rebirth of Young Henrys gin, with head distiller Carla Daunton
James Atkinson
NSW wine appreciation, with chief judge Dave Brookes
James Atkinson
Ultra-fine Australian wine with Andrew Caillard MW
James Atkinson
Bar industry veteran Jason Crawley on Squealing Pig's wine/gin hybrids
James Atkinson
Backwoods Distilling brings whisky to High Country Victoria
James Atkinson
How Fever-Tree revolutionised mixers, with CEO Tim Warrillow
James Atkinson
Oktoberfest: Beer & Blood director Hannu Salonen
James Atkinson
Search Results placeholder
Cricket legend Ricky Ponting's new wine venture was understandably met with some scepticism when it was first announced.
I'll admit that my initial reaction was, 'not another celebrity wine brand'. But I subsequently learnt that there was much more to Ponting Wines than one of those, shall we say cynical agreements where a famous person licenses their name and image in exchange for royalties on the resulting sales.
On his retirement from test cricket in 2012, Ricky was gifted 41 bottles of Penfolds Grange by Cricket Australia – one for every test century he scored in his remarkable career.
This certainly helped crystallise an interest in wine that Ricky and his wife Rhianna have since continued to explore in his retirement.
Ricky and Rhianna are partners in Ponting Wines and they see it as a long-term venture that they can maybe one day pass on to their children.
And they are working on this project with a very reputable winemaker. Ben Riggs has been in the winemaking game both in Australia and internationally for more than 35 years, initially at renowned McLaren Vale winery Wirra Wirra. And then later at his own company, Mr Riggs Wine Co., which he founded in 2001.
Ben and the Pontings are working on the project with drinks industry veteran David Krenich, who spent 17 years in commercial and marketing roles at Louis Vuitton Moët Hennessy.
View full episode

Drinks Adventures is a new podcast for adventurous drinkers of beer, wine, spirits, cider… and everything in between.

The impetus for the podcast is the many exciting trends we are currently witnessing across all categories of premium drinks.

Winemakers, brewers and distillers are increasingly experimenting and collaborating with one another on products that blur the definition of what’s in your glass like never before.

Such hybrid products are playing to drinkers who are increasingly open-minded and adventurous and enjoying a wide array of different drinks to suit different occasions, rather than identifying with one particular category.

Today’s drinker is consuming less alcohol overall, and instead spending more on higher quality products that deliver on flavour and are underpinned by authentic stories.

The people who produce and champion these fine drinks are the talent you will be hearing from on this podcast. 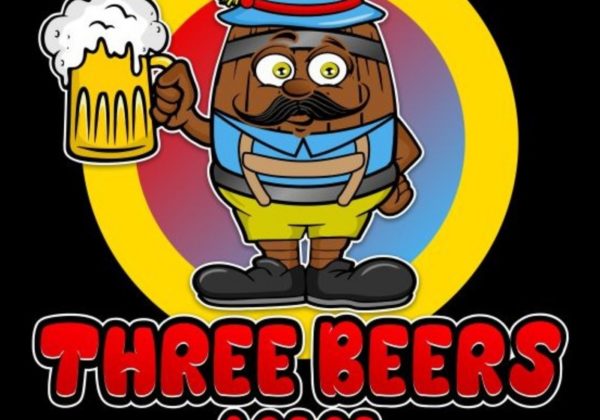 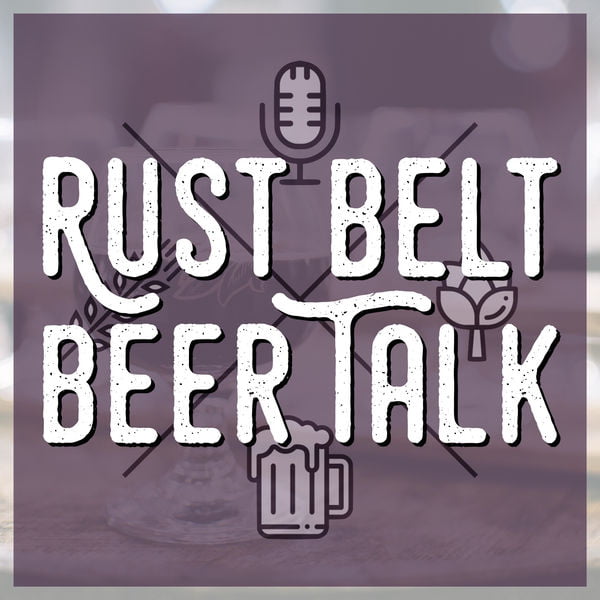