The History of Olive Oil Pt1
by The Delicious Legacy

“In that acropolis is a shrine of Erechtheus, called the “Earthborn,” and in the shrine are an olive tree and a pool of salt water. The story among the Athenians is that they were set there by Poseidon and Athena as tokens when they contended for the land. It happened that the olive tree was burnt by the barbarians with the rest of the sacred precinct, but on the day after its burning, when the Athenians ordered by the king to sacrifice went up to the sacred precinct, they saw a shoot of about a cubit’s length sprung from the stump, and they reported this.”

What is the common thread running through the following;

– The sack of Athens from the Persians at 480BCE

-The end of the biblical flood

The Liquid Gold of the ancient world, that run empires, civilizations and the commercial activity of the ancient Mediterranean for the bigger part of 4000 years!

Listen and find out more about the fascinating story and myths of this amazing food!

Many thanks to my actors:

and to Pavlos Kapralos and Miltos Boumis for their music contributions.

Miltos is playing and composing music with a traditional Cretan folk band:

Herodotus on the Greco-Persian wars: 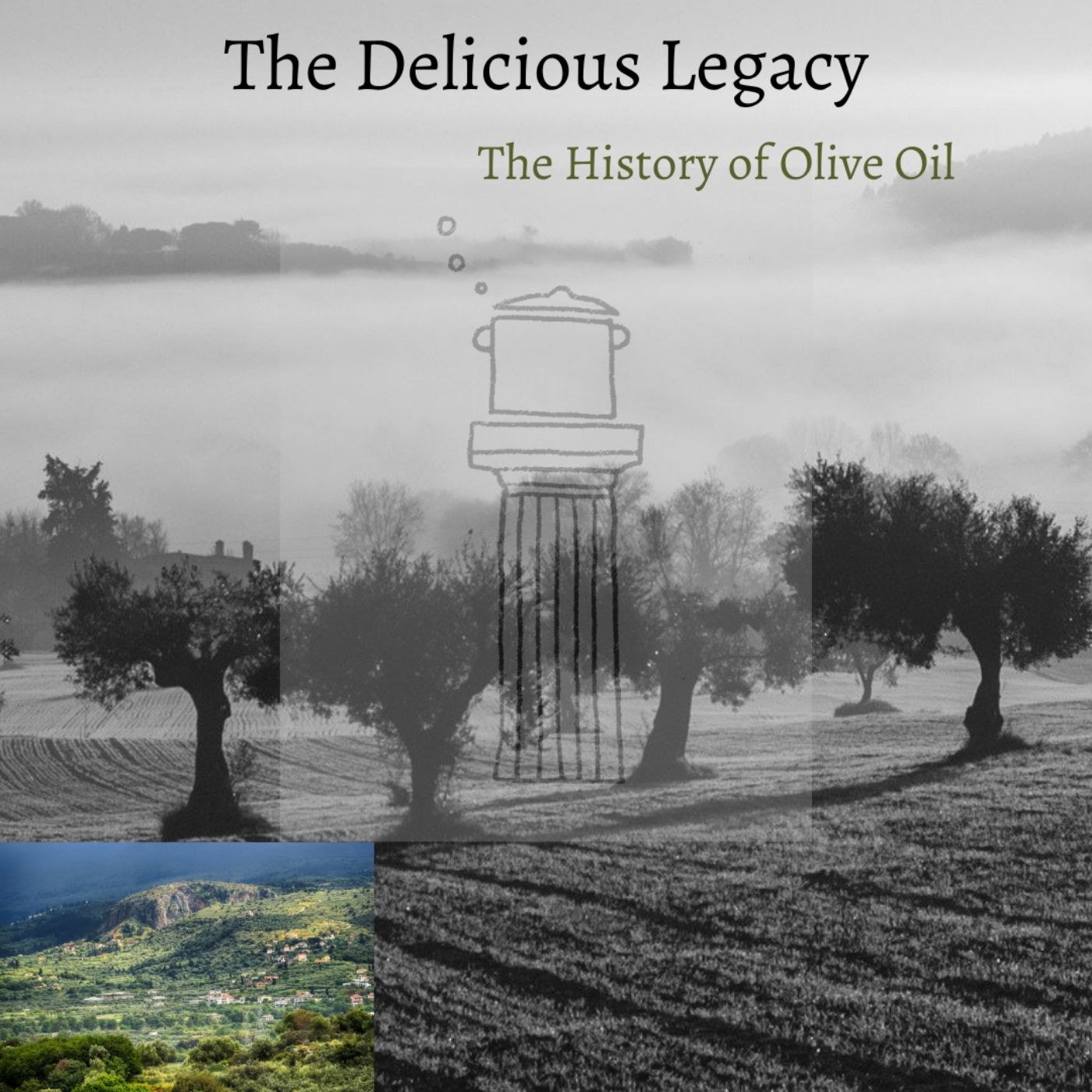 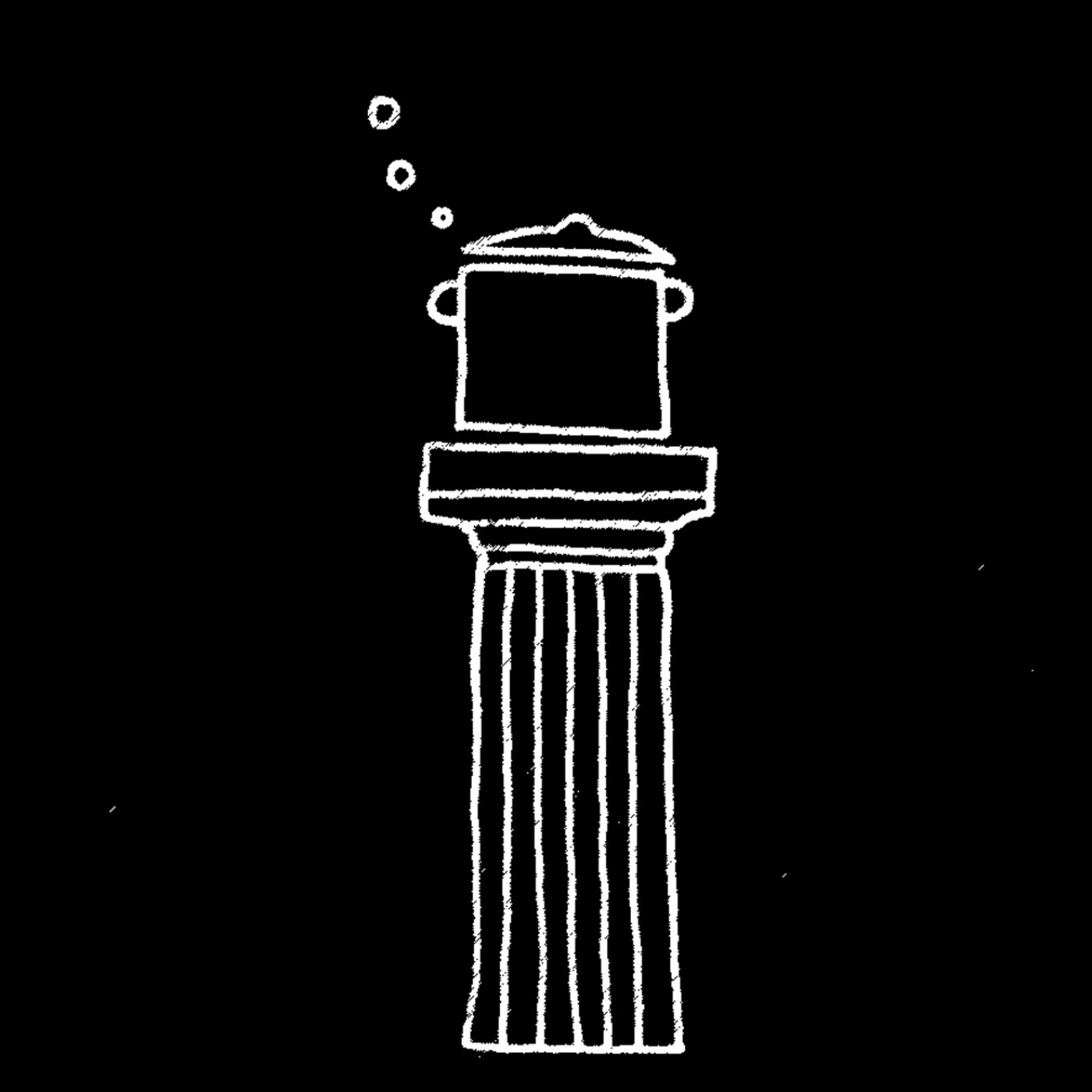 Imagine yourself dining with Socrates, Plato, or Pythagoras... maybe even Cicero and Julius Caesar...being a soldier marching with Alexander's the Great army in the vast Persian empire discovering new foods... or try and picture the richness of fruits and vegetables in the lush Hanging Gardens of Babylon...what foods did our ancestors ate?

How did all begin? Why am I so hooked on ancient recipes and ingredients? Is the food delicious? Wholesome? Do you need to know? I think so! Recipes, ingredients, ways of cooking. Timeless and continuous yet unique and so alien to us now days. Staple ingredients of the Mediterranean world -as we think now- like tomatoes, potatoes, rice, peppers, didn't exist. What did they eat? We will travel and imagine how it was to eat like a Greek Philosopher in a symposium in Athens, as a Roman Emperor or as a rich merchant in the last night in Pompeii......Lavish dinners, exotic ingredients, barbaric elements, all intertwined...Stay tuned and find out more here, in 'The Delicious Legacy' Podcast!

Find all out, right here!