What do the Founders and CEOs of Coinbase, OpenAI, Reddit, Brex, Notion… and even everyone’s favourite modern day venture capitalist0cum-philosopher Naval – have in common? They all have the same coach.

Matt Mochary is an entrepreneur, philanthropist, the author of the brilliant book The Great CEO within, which we highly recommend. But he is probably best known as one of the most in demand coaches on the planet. He has designed his own coaching framework called ‘the Mochary Method’ which he and his team of coaches use in their sessions with some of the world’s biggest tech CEOs.

You cannot book Matt, he’s generally too busy with his foundation, focused on giving back but Secret Leader’s host Dan Murray-Serter can be pretty persuasive and they came to a deal: Matt and a member of his team, Georgia Dienst, a CEO coach and former Director at Google X, would come on and show us what a coaching session using the Mochary Method was really like. With Dan as the guinea pig.

The session dramatically changed Dan’s real-life business, Heights. He decided to let go of 40% of his workforce after talking to them.

Listen to find out.

*The whole Mochary Method Curriculum, including the document Dan talks about in the podcast, ‘Product: What product to build? How to position it?’, is open source online. Here it is.

Secret Leaders promises a collection of contrasting, irreverent interviews with the high-flying CEOs and forward-thinking founders of some of the most successful businesses in the UK and the US right now, including Martha Lane Fox (Lastminute.com), Anne Boden (Starling Bank), Jed McCaleb (Ripple, Mt.Gox and Stellar) and Jason Calacanis (first Uber investor). 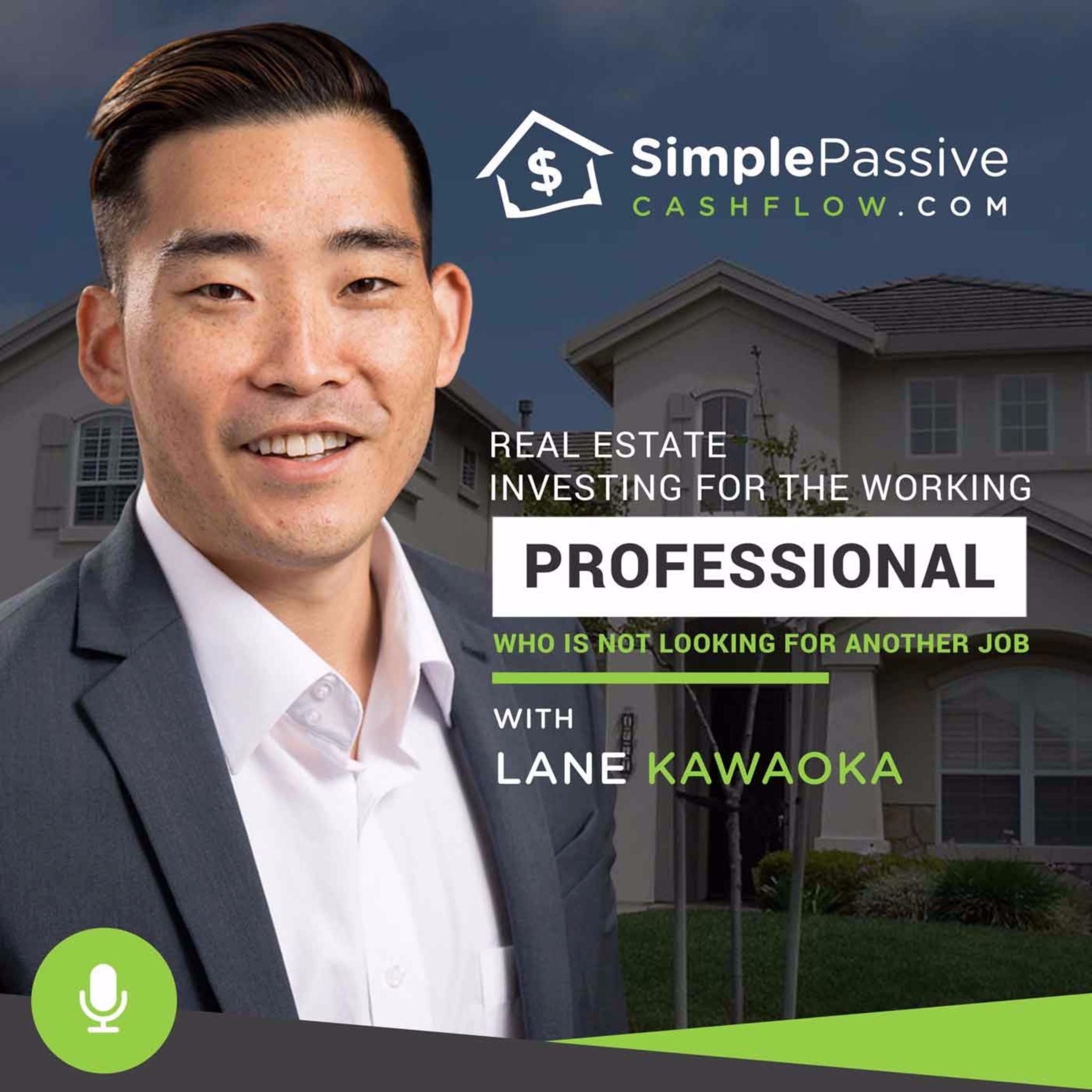 No Labels, No Limits