The Life and Times of Jann Wenner and Rolling Stone

For the next few months, we’re sharing some of our favorite conversations from the podcast’s archives. This week’s segments first appeared in 2017 and 2019, respectively.

Jann Wenner, the co-founder and longtime editor of Rolling Stone magazine, has a new memoir out — but it’s not the first book to tell his life story: In 2017, the journalist Joe Hagan published a biography, “Sticky Fingers,” that Wenner authorized and then repudiated after it included unflattering details. Hagan was a guest on the podcast in 2017, and explained his approach to the book’s most noteworthy revelations: “I made a decision, really at the outset, that I was going to be honest with him and always be frank with him,” he told Pamela Paul and John Williams. “And if I came across difficult material, I was just going to address it with him. So in that way, it kind of let some of the pressure off. And by the end, we reached a point where I really tried to present him with the most radioactive material and make him aware of what I knew, so he wouldn’t be surprised.”

Also this week, we revisit a 2019 conversation among Williams and The Times’s staff book critics Dwight Garner, Jennifer Szalai and Parul Sehgal about their list ranking the 50 best memoirs of the past 50 years. No. 1: “Fierce Attachments,” by Vivian Gornick.

We would love to hear your thoughts about this episode, and about the Book Review’s podcast in general. You can send them to [email protected]. 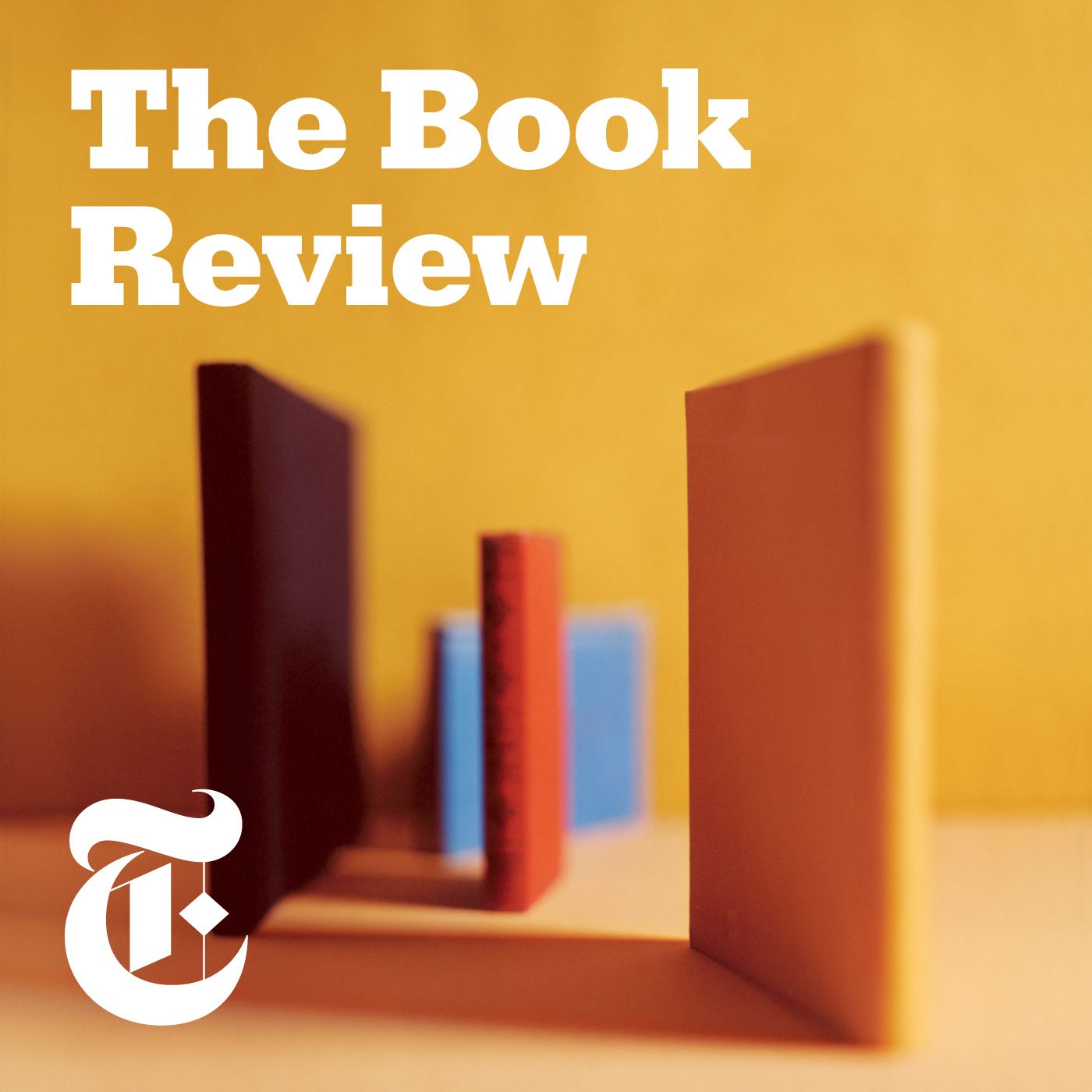 The Life and Times of Jann Wenner and Rolling Stone
Andrew Sean Greer on Writing ‘Less’
Jennifer Egan and the Goon Squad
David Sedaris’s Diaries
John Lithgow on “Drama” and Maggie O'Farrell on “Hamnet”
Robert Caro on His Career
Roaring Through Paris With ‘Kiki Man Ray’
Poems in Practice and in Theory
Chaos Among Spies After the Berlin Wall Crumbles
Diana Goetsch on ‘This Body I Wore’
‘Son of Elsewhere’ Recounts Life as a Young Immigrant
Alice Elliott Dark on ‘Fellowship Point’
A Novel About Brilliant Young Game Designers
Sensing the World Anew Through Other Species
Jackie, Before Marrying Jack
Tom Perrotta on the Return of Tracy Flick
One Island, Two Men and Lots of Big Questions
Remembering the ‘Great Stewardess Rebellion’
Brian Morton on ‘Tasha: A Son’s Memoir’
John Waters Talks About His First Novel
Search Results placeholder
View other episodes
Description by The Book Review 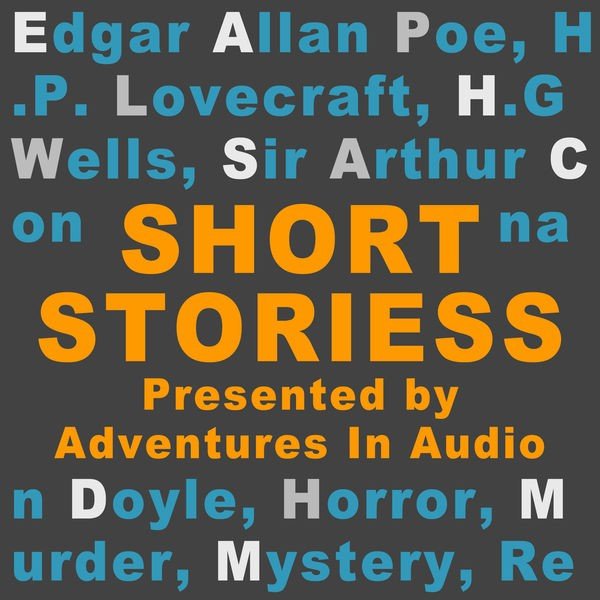 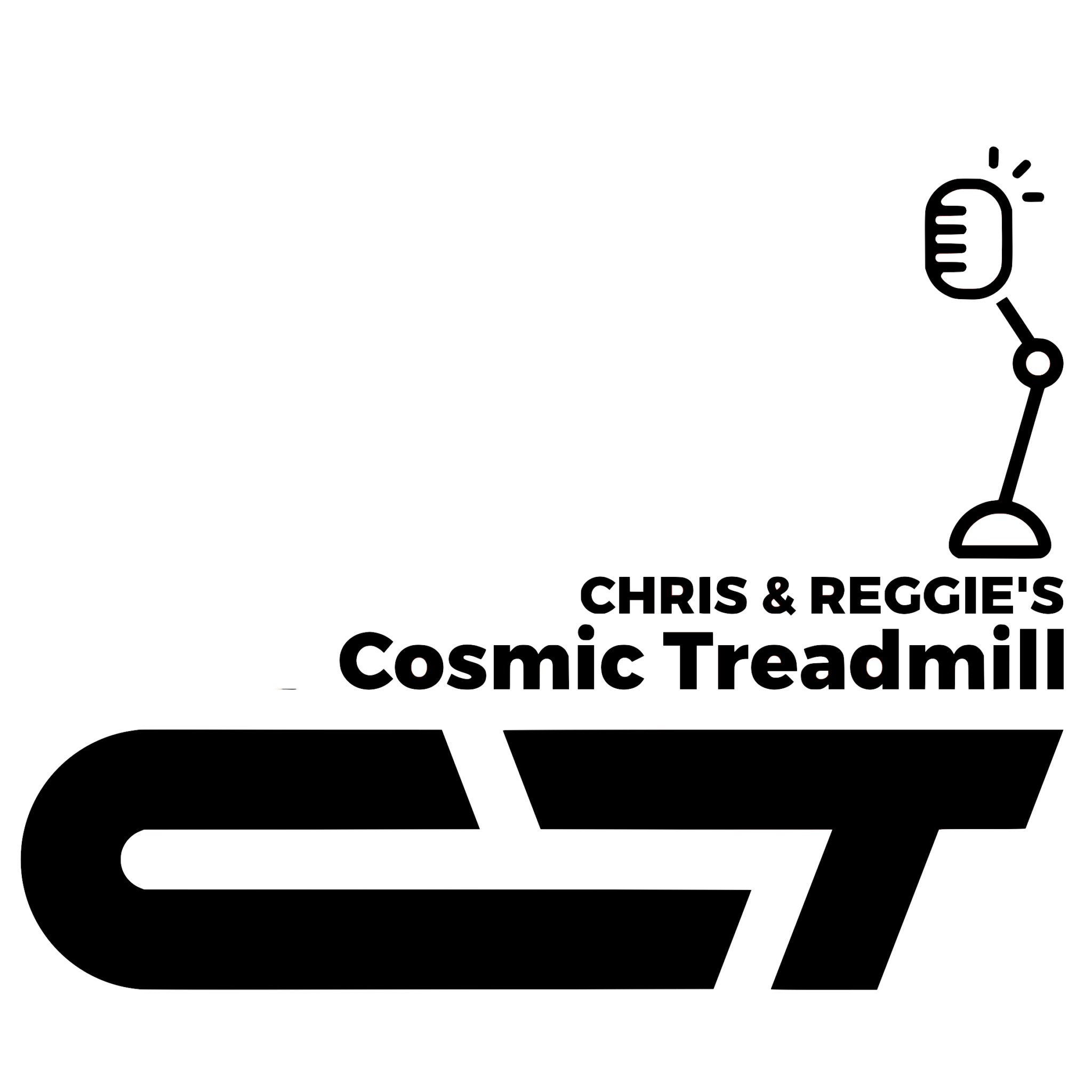