S03.49: YA Romance Interstitial with Nicola Yoon
by Jennifer Prokop

Today we’re joined by the extremely delightful, extremely brilliant Nicola Yoon to discuss her extremely romantic new book, Instructions for Dancing, and YA Romance in general! We talk about Nicola’s love of romance novels (which she shares with the heroine of her book), about her history with them, and about what makes YA Romance so extremely delicious. We also talk about her new project with the Obamas and her new imprint for young readers at Random House.

Our next read along (next week! we told you it was coming!) is Cat Sebastian’s wonderful Unmasked by the Marquess. Get it at Amazon, Apple Books, B&N, Kobo, or Bookshop.org.

Thank you, as always, for listening! Please follow us on your favorite podcasting app, and if you are up for leaving a rating or review there, we would be very grateful!

Welcome Nicola Yoon! Along with Instructions for Dancing, she and five other Black women authors just published the Blackout anthology, which has been picked up by the Obamas for TV and film for Netflix.Nicola and her husband David Yoon are also creating the Yooniverse, including a new YA romance imprint called Joy Revolution at Random House.

Poltergeist and its infamous curse scared everyone back in the 80.

Nicola wasn’t sure what imprint she was reading when she found her first romance under her aunt’s bed, but she mentioned Harlequin Blaze, one of our all time favorite imprints which was shuttered in 2017.

Just a quick reminder that HFN means “happy for now” and HEA means “happily ever after.”

YA has evolved over time, a process which has ramped up in the past 20 years and is now a publishing juggernaut. YA is far more progressive that adult romance, but also grapples with the influence of adultreaders of all kinds and gatekeepers who want to stop kids from reading about sex & gender, race, and other issues around identity.

According to the Library of Congress, most of the earliest entries from Urban Dictionary date back to 2003.

Before Covid, It used to be hard to explain the terrifying rise of HIV was in the 1980s, along with the way the Reagan administration ignored the epidemic. This timeline tells the history of the HIV/AIDS crisis, and here is an explainer for why Covid vaccinations were developed so fast when we still don’t have one for HIV.

The Heads of Your Enemies as love language appears in Shadow’s Claim, when Trehan literally gives this gift to Bettina while they are courting.

The Wrath and the Dawn is a retelling of the Scheherazade story, which is the framing device for The Arabian Nights.

If you are GenX or Millenial and were a reader, you’ll love the book Paperback Crush: The Totally Radical History of 80s and 90s Teen Fiction. It’s full of images, so read it in paper or on a full-color reading device!

Jessica Trent is a different thing entirely than Jessica Wakefield. Along with other changes, the Sweet Valley High twins are size 4 now, which we don’t like at all.

I Believe in a Thing Called Love was also just optioned for Netflix, but they aren’t going to have much luck checking The Wirecutter for road spike recommendations, because this was the closest thing I could find to them.

“The Hellmouth or whatever,” is a reference to Sunnydale, the setting of Buffy the Vampire Slayer.

You can pre-order signed copies of Sarah’s Bombshell from WORD in Brooklyn, and you’ll get a Fated Mates sticker with your signed book!

Fated Mates is a romance novel podcast co-hosted by author Sarah MacLean and critic Jen Prokop. Weekly episodes include romance novel read-alongs and discussions of the work of the genre, highlighting the romance novel as a powerful tool in fighting patriarchy…with absolutely no kink shaming.

Fated Mates is a romance novel podcast co-hosted by author Sarah MacLean and romance critic Jen Prokop. Weekly episodes include romance novel read-alongs and discussions of the work of the genre, highlighting the romance novel as a powerful tool in fighting patriarchy…with absolutely no kink shaming. 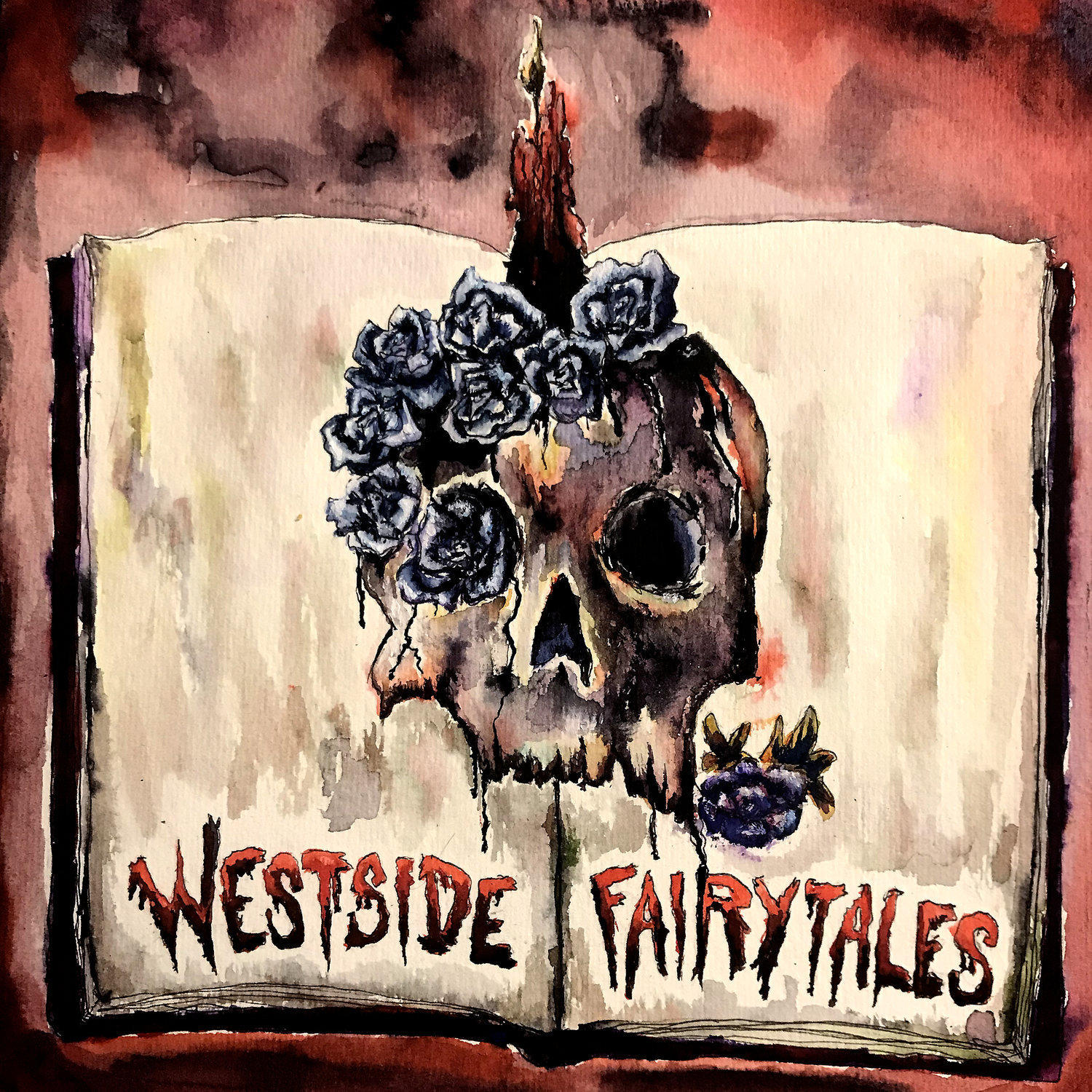 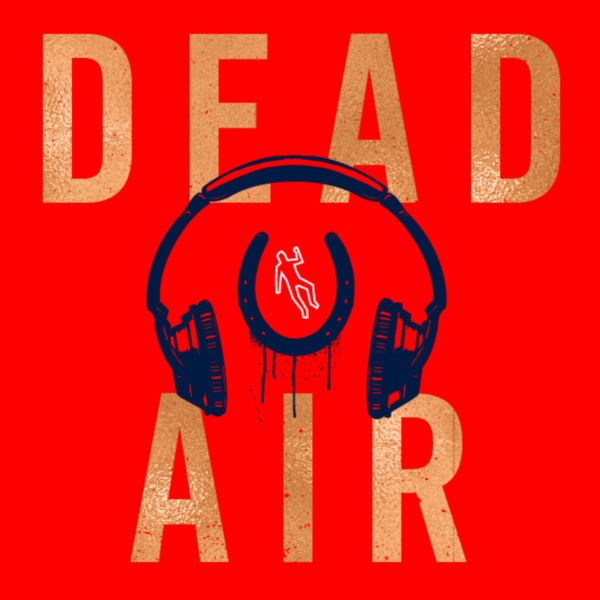