The Daily
A Partisan Future for Local News?
by The New York Times

Local news in America has long been widely trusted, and widely seen as objective. But as traditional local papers struggle, there have been attempts across the political spectrum to create more partisan outlets.

Few can have been as ambitious or widespread as the nationwide network of 1,300 websites and newspapers run by Brian Timpone, a television reporter turned internet entrepreneur.

He has said that he sees local news as a means of preserving American civil discourse. But a Times investigation has found that Republican operatives and public relations firms have been paying for articles in his outlets and intimately dictating the editorial direction of stories.Today, we speak to the Times journalists behind the investigation.

Guests: Davey Alba, a technology reporter for The New York Times covering online misinformation and its global harms; and Jack Nicas, who covers technology for The Times from San Francisco.

This is what the news should sound like. The biggest stories of our time, told by the best journalists in the world. Hosted by Michael Barbaro. Twenty minutes a day, five days a week, ready by 6 a.m.

This description is from The Daily.

This is what the news should sound like. The biggest stories of our time, told by the best journalists in the world. Hosted by Michael Barbaro. Twenty minutes a day, five days a week, ready by 6 a.m. 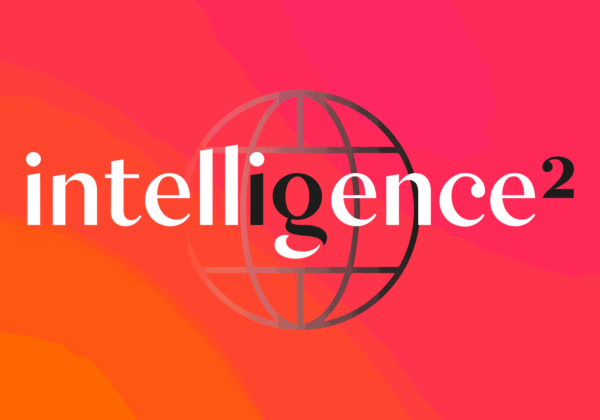 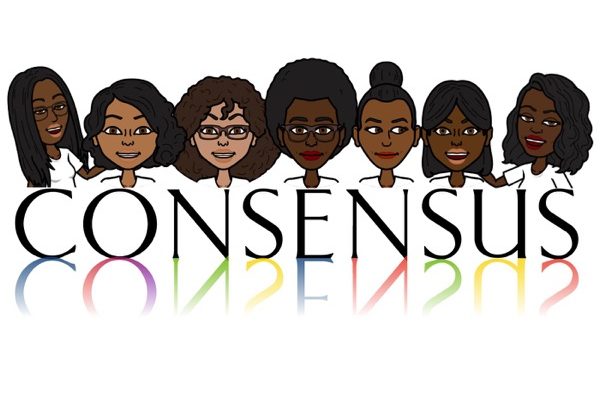