The Score from The Team Roping Journal

Kolton Schmidt’s episode from Season 2 was one of your most listened to editions of The Score. In it, he talked about how he’d struggled since making the Finals in 2016 and how he’d rebuilt his horse program and his roping in an effort to get back on top.

Now, it’s time for him to reap the benefits of that effort. He’s 12th in the PRCA’s world standings heading into the last two weeks of rodeo’s regular season, with $45,555 won. He’s back on Badger, the former AQHA/PRCA Horse of the Year that he virtually restarted in 2017 after his first Finals, and he’s preparing to marry the girl of his dreams in early October.

Schmidt stopped by our headquarters after a trip to the vet during some late-summer downtime in Colorado, he told me about his season, his partnership with Hunter Koch and how he’s made it work this year despite more adversity—globally—than cowboys have ever faced.

The official podcast from The Team Roping Journal.

This description is from The Score from The Team Roping Journal.

A highly engaging podcast focused on interviews with the best team roping athletes in the world. 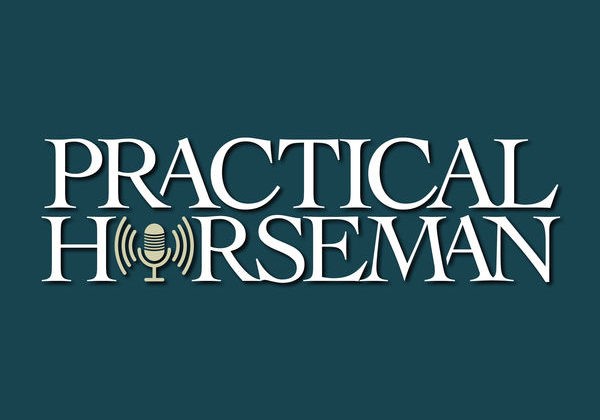 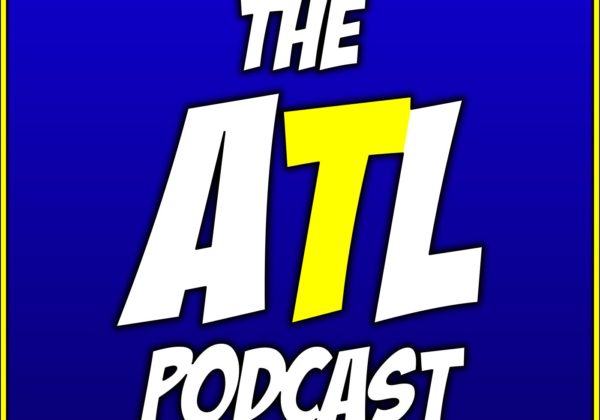