Originally from Minneapolis, Minnesota, international show jumper Andrew Welles developed his passion for horses at a young age. He grew up in the sport and eventually trained under equitation and show-jumping trainer Missy Clark and finished out his Junior career with her North Run crew. Andrew took a year off before he started college to train with Olympic gold medalist Chris Kappler, who we worked with for four years before starting his own training and teaching business in 2010.

He made his first Nations Cup appearances in 2009, representing the United States in Austria and Portugal. He also represented the U.S. at the 2018 Spruce Meadows Masters CSIO*****, and the 2019 FEI Jumping Nations Cup™ Canada held in Langley, British Columbia. Most recently, Andrew finished out the 2019/2020 North American League season by qualifying for April’s 2020 World Cup Final, which has since unfortunately been cancelled due to the coronavirus pandemic. Andrew’s stable, called Team Welles, is a jumper-focused boutique operation based in Wellington, Florida and now also in Mettawa, Illinois which is on the north side of Chicago.

In this episode, Andrew shares his overall training philosophy, why he believes there is too much emphasis on “seeing a distance,” what makes him a strong competitor and more. 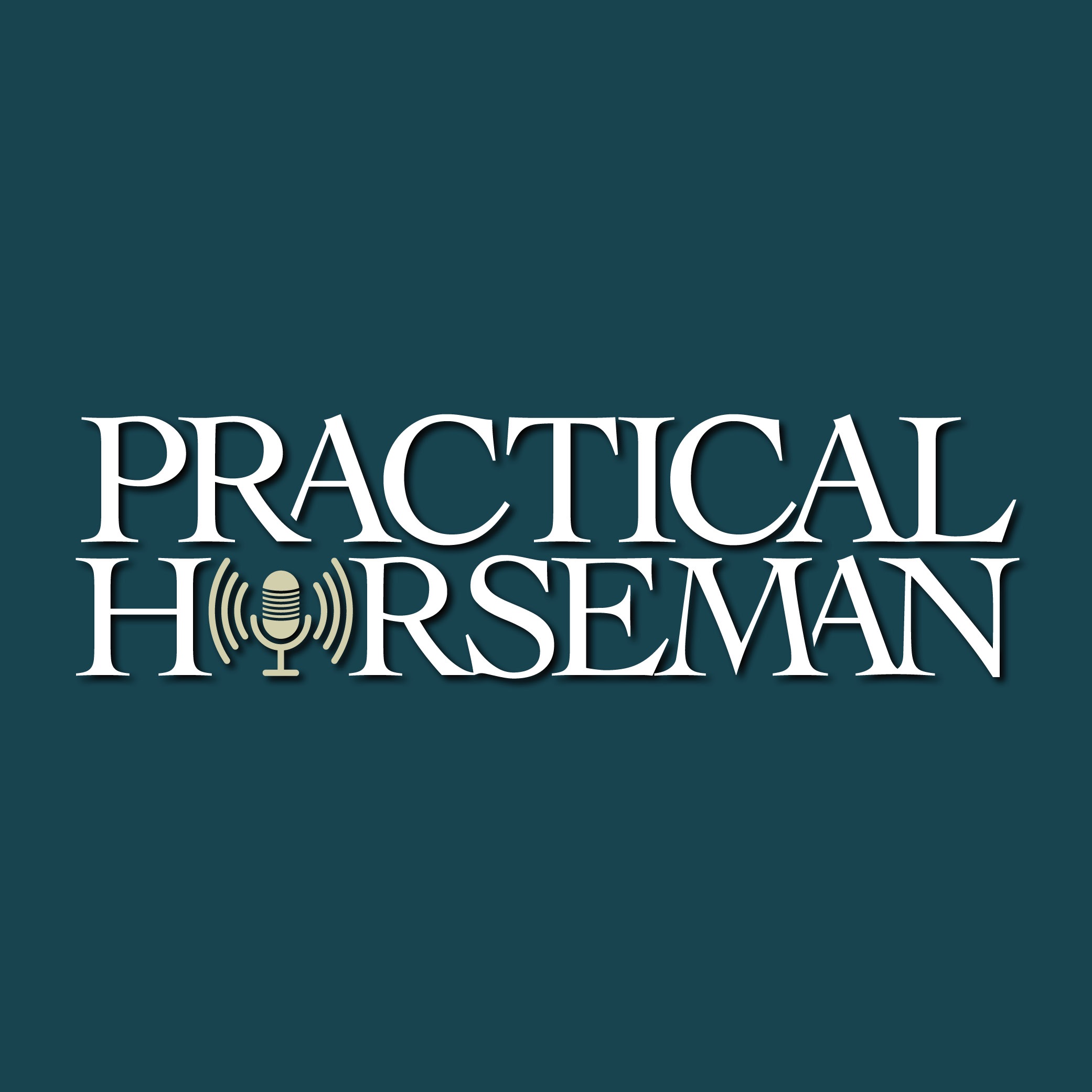 The Practical Horseman podcast features conversations with respected riders, industry leaders and horse care experts to inform and inspire listeners. Co-hosted by Practical Horseman editors Sandra Oliynyk, Emily Daily and Jocelyn Pierce.
For information regarding your data privacy, visit Acast.com/privacy [This section is from the podcast author. PodMust is not responsible for its content.]

CORONAVIRUSCoverage and latest updates from the best news podcasts Adulting I Hate It

Blu and Shy discuss their daily struggles of adulting and how they are surviving it, to be honest they’re failing. 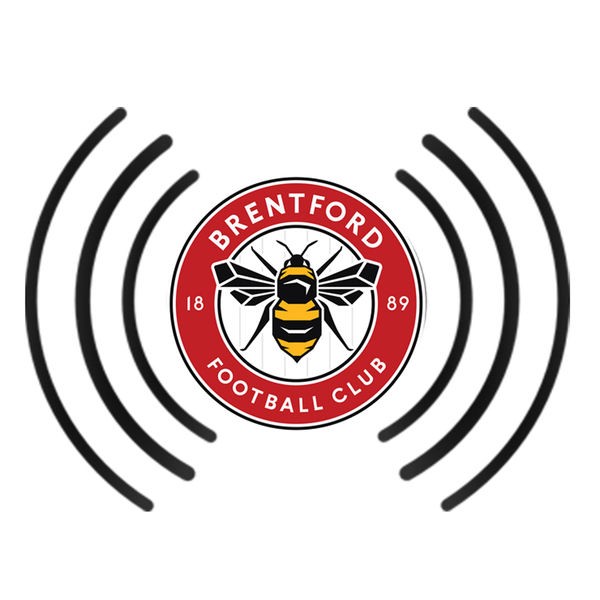