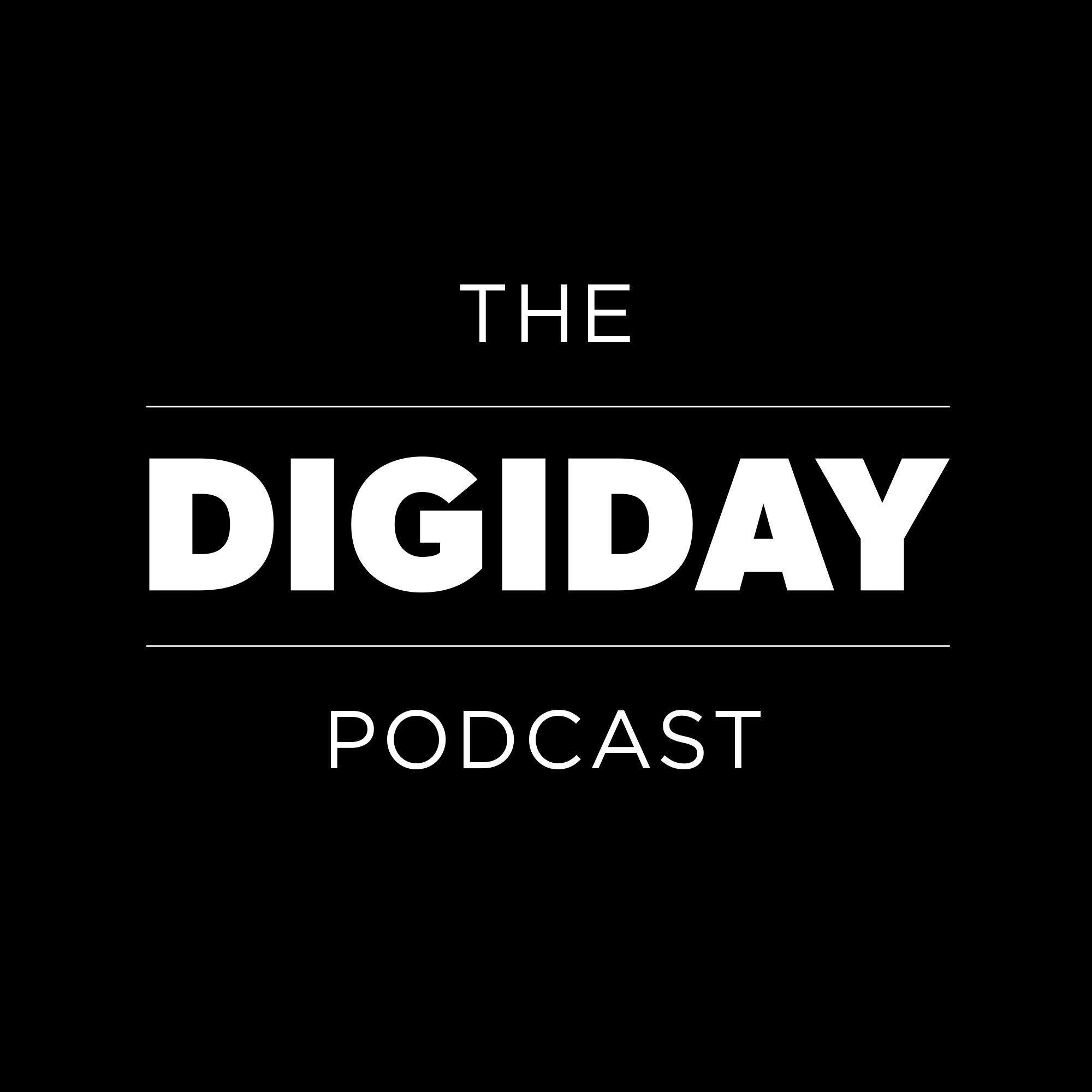 The Digiday Podcast
'One beat in an ongoing movement': BET+ general manager Devin Griffin on the streamer's evolution
by Digiday 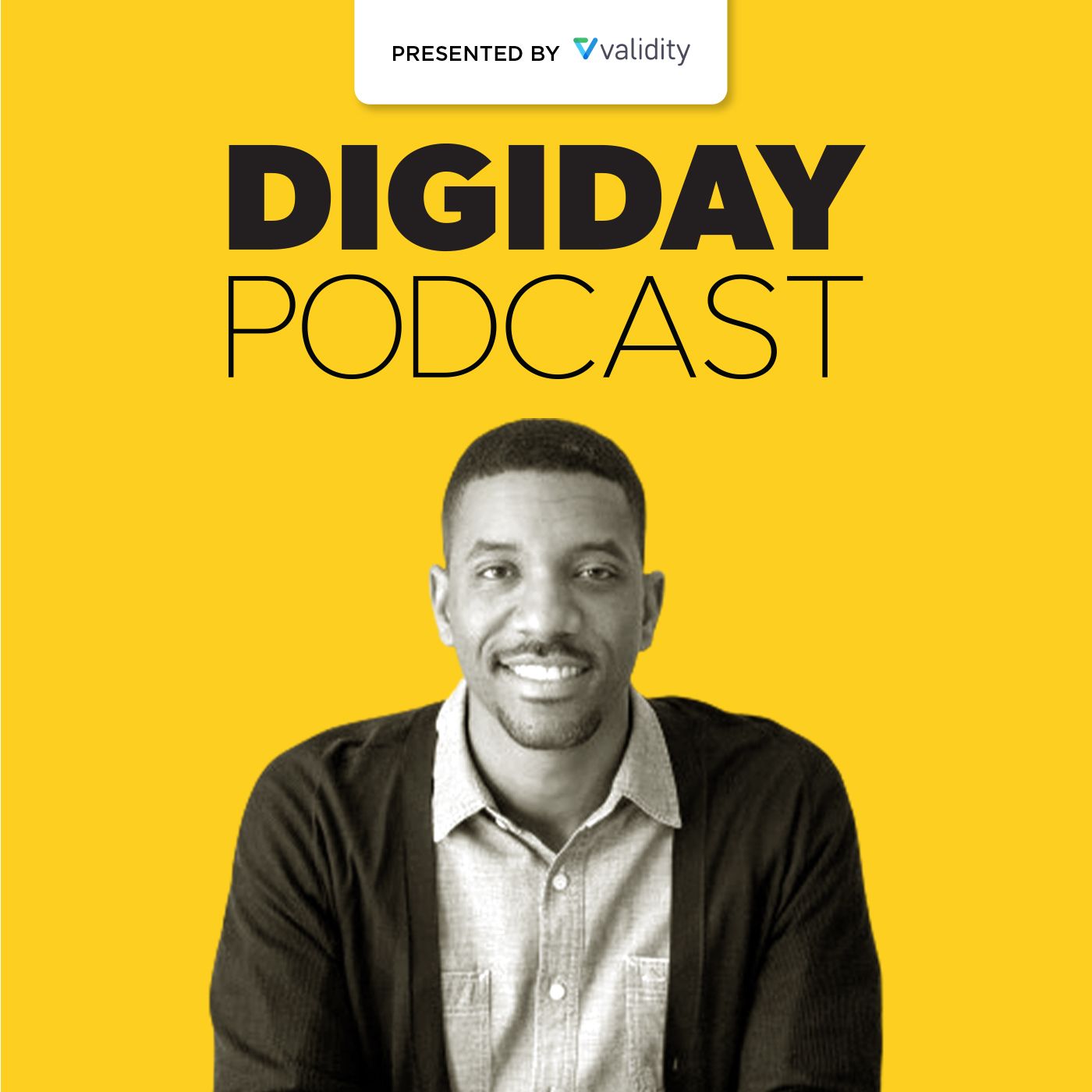 'One beat in an ongoing movement': BET+ general manager Devin Griffin on the streamer's evolution
Digiday
Search Results placeholder
BET+ launched a year ago this week, making Black Entertainment Television a competitor in the increasingly crowded video streaming race. "I think what BET means now to the younger generation is different than what it meant to me 25 years ago," Devin Griffin, the OTT service's general manager, said on the Digiday Podcast. "At the time I was plugged into BET, there were very few images of Black people on television outside of what was happening Thursday night on ABC, and besides sports," he said. BET helped change that when it was founded in 1980. Fast forward 40 years and market research conducted in the lead up to launching BET+ found that there's still a lot of unmet demand for stories centering on Black experiences and characters. "Black consumers watch more long-form video content than anybody else across American society. There's a really big appetite there," Griffin, who previously worked at Netflix, said. That isn't to say that Black viewers are the only target audience. Griffin said that non-Black viewers are tuning in, too. BET+ is a standalone offering separate from the BET channel, though both are owned by ViacomCBS. It costs $10 a month and carries more than 2,000 hours of programming, including original programming such as "things that come from the BET 'legacy library,' things that come from VH1, TV Land, Comedy Central, other brands across the ViacomCBS family," Griffin said.
View full episode

The Digiday Podcast is a weekly show where we discuss the big stories and issues that matter to brands, agencies and publishers as they transition to the digital age. This description is from The Digiday Podcast.

NBC News says the president plans to announce his pick for a Supreme Court justice nominee at the end of the week. Reuters profiles two federal appellate judges who are reportedly at the top of his list: Amy Coney Barrett and Barbara Lagoa.

BuzzFeed is out with an investigative series about how major banks facilitate and profit from criminal organizations moving money through the financial system — and how the government has not stopped this from happening. Read the first three installments: Part 1, Part 2, Part 3.

The Washington Post highlights the work of student journalists to break important stories as colleges and universities start their fall semester during the pandemic.

National Geographic explains how, throughout history, the number of Supreme Court seats has varied — from as few as 5 to as many as 10.

This Is Working with Daniel Roth 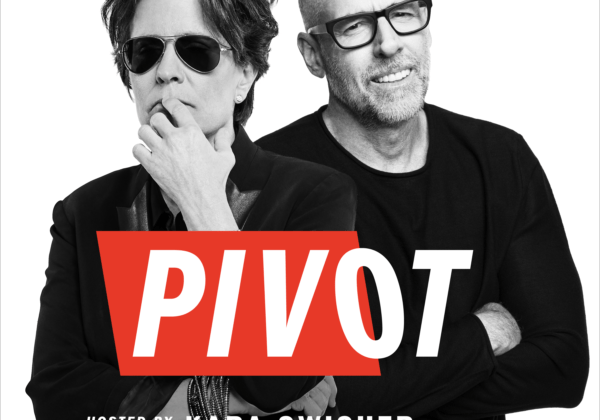 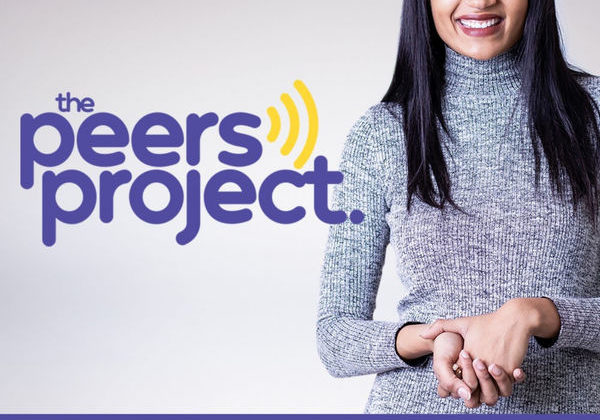