Hot Off The Wire

The state of the economy, political news and key court cases | ICYMI for Dec. 3 & 4, 2022
byLee Enterprises

We’re going to look at three topics this week: The state of the economy, political news and several key court cases.

In this first segment, we open with Cyber Monday and concerns of a potential rail strike. Those concerns ended late in the week when Congress intervened after negotiations between the two sides stalled. We also look at inflation and a jobs report.

Finally, in this third segment, we review court cases of national interest including the trial of the Oath Keepers’ founder, a plea by the shooter in the Buffalo supermarket massacre and the Supreme Court’s plan to take up the Biden administration’s plans to forgive some student loans.

— Compiled and narrated by Terry Lipshetz from Associated Press reports 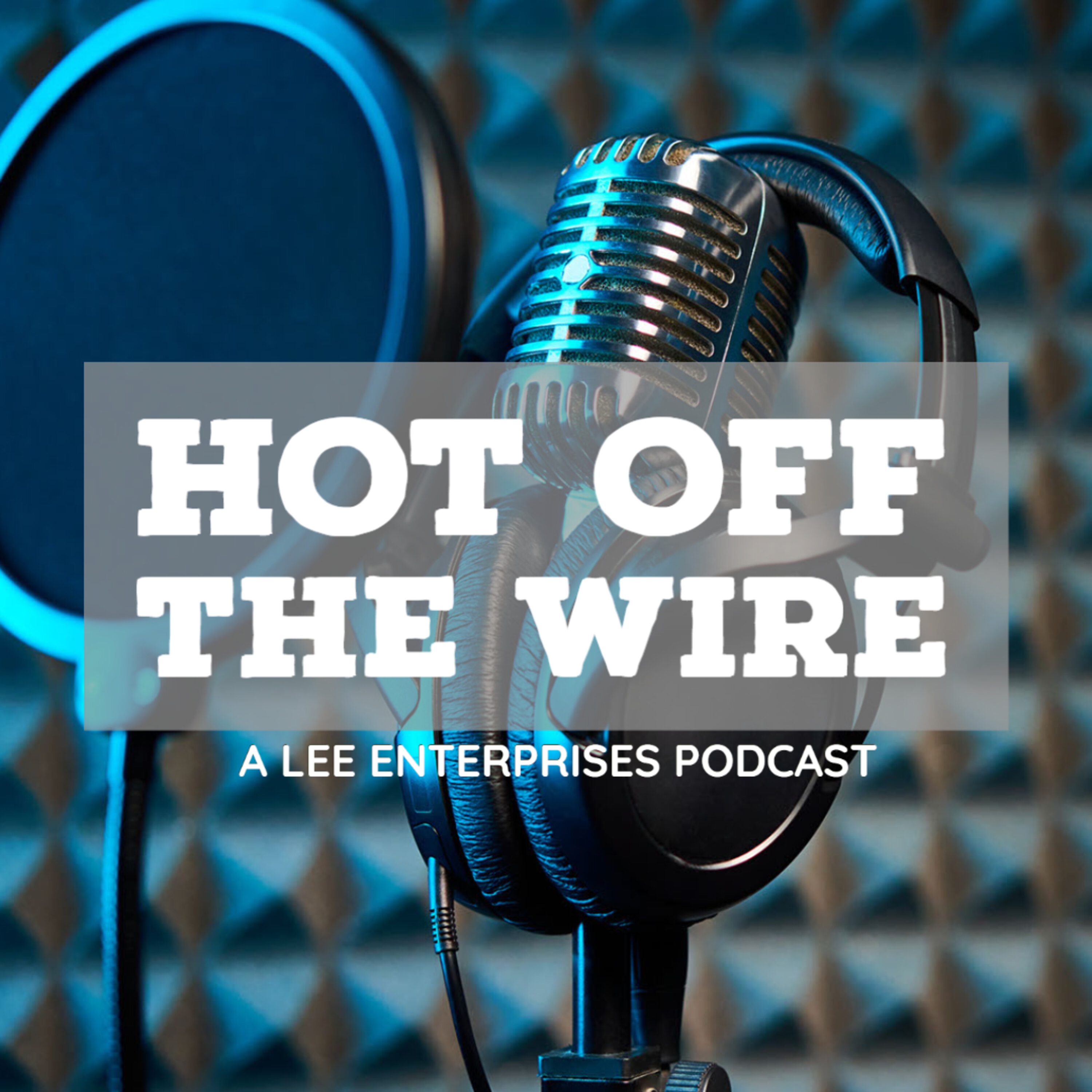 Hot Off The Wire is a collection of news, sports and entertainment reports. The program is produced by Lee Enterprises with audio provided by The Associated Press. 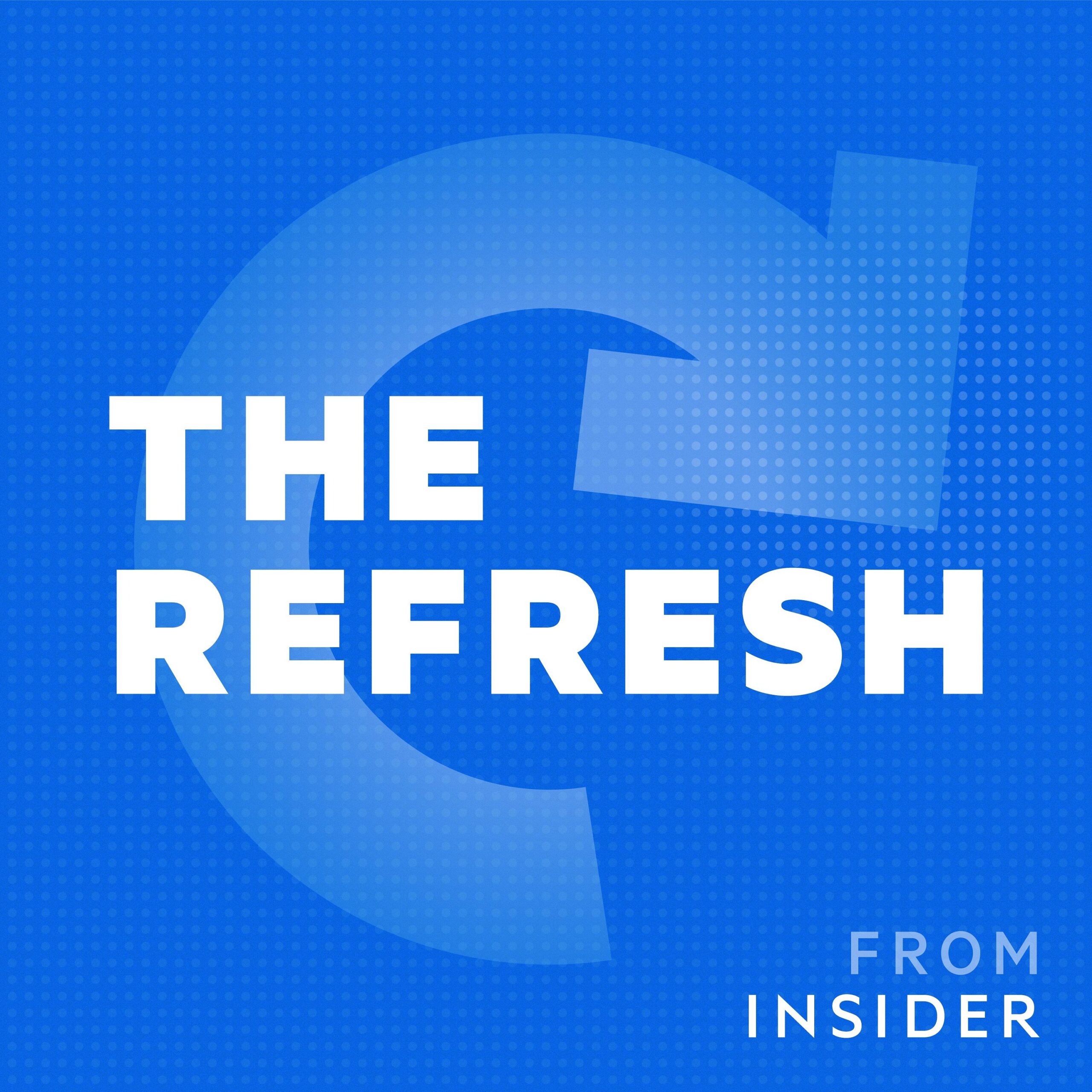 The Refresh from Insider 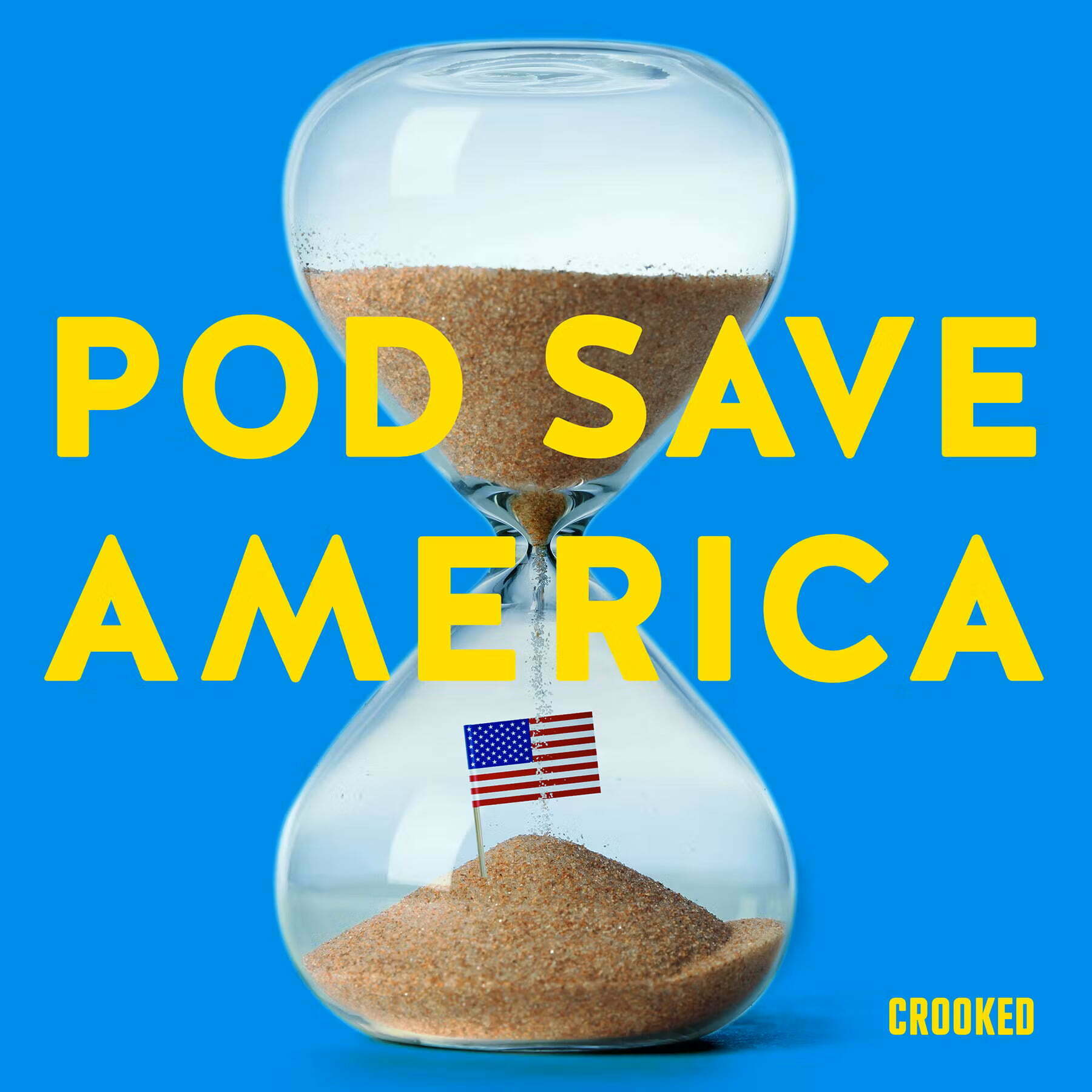