We travel to Edinburgh and Holyrood, the home of the Scottish Parliament, and sit down in a meeting room in the belly of the building housing Scottish power.

In walks one of the most formidable people on this sceptred isle. Nicola Sturgeon. She gamely gives us nearly an hour of her time.

She’s the great survivor of British politics. She’s on her fifth Tory Prime Minister. She’s bestrode Scottish politics for a decade. And in the last weeks she’s found herself central to the British political conversation once again. Lewis talks to Scotland’s First Minister about her controversial Gender Recognition Reform Bill, about the coming battle (or deal?) with Labour and Keir Starmer, about the strengths and weaknesses of the prime ministers who have come and gone and who she’s observed, and even a bit on Prince Harry.

And, after finding out pre-interview that she’s a regular listener of the podcast(!), who does she prefer: Emily or Jon?

You can watch our interviews in full at https://www.globalplayer.com/videos/brands/news-agents/the-news-agents/

The News Agents is a Global Player Original and a Persephonica Production. 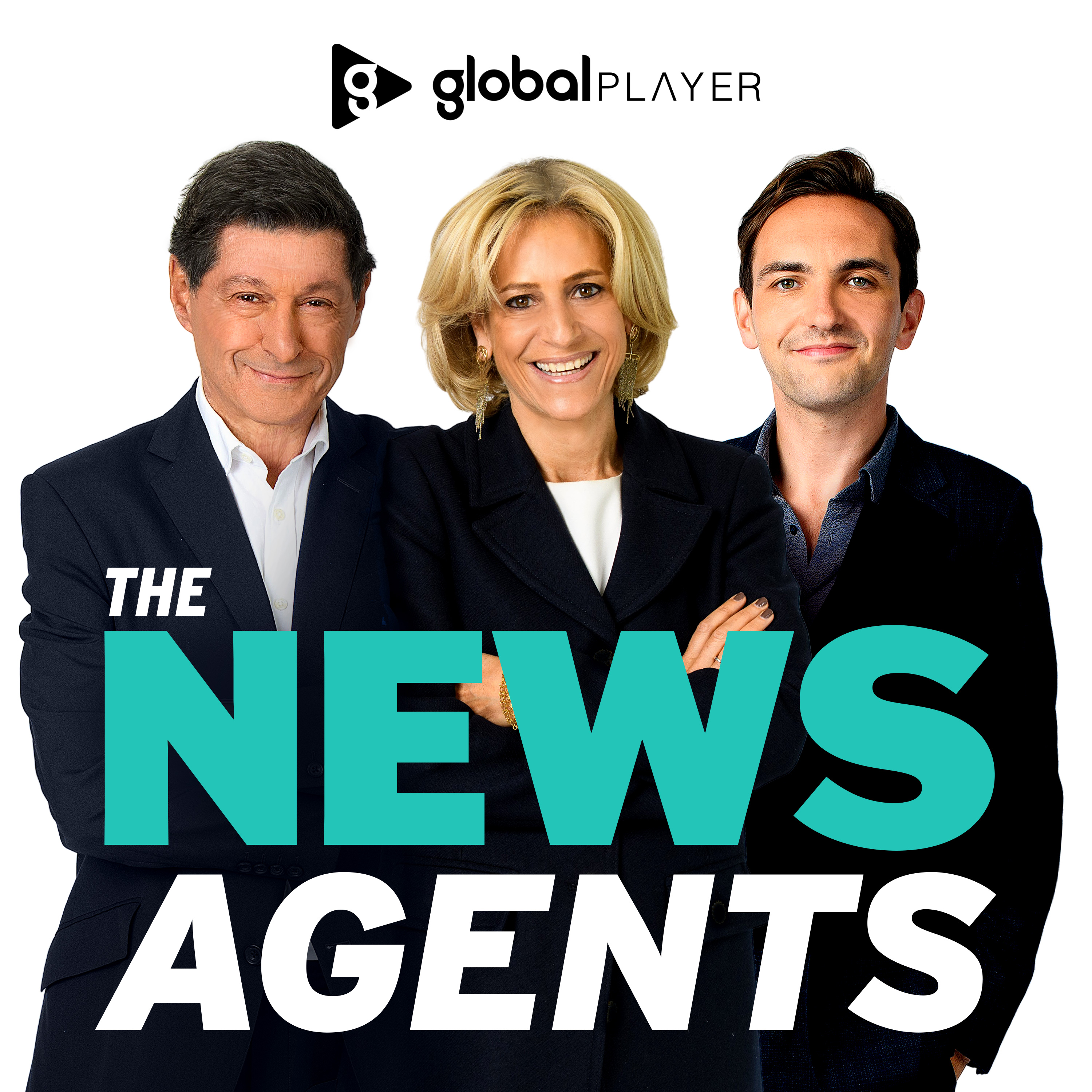 Emily Maitlis, Jon Sopel and Lewis Goodall – three of the UK’s top journalists – host a brand-new daily news podcast: The News Agents.They’re not just here to tell you what's happening, but why. Expect astute analysis and explanation of the day's news – and a healthy dose of scepticism and the ability to laugh at it all when needed!Episodes are available every weekday afternoon.The News Agents is a Global Player Original podcast and a Persephonica production.The News Agent podcast is brought to you by BT. BT means business - visit business.bt.com to find out how we can help you with your business today.
Subscribe or follow this podcast:
Apple Podcasts Google Podcasts Spotify Stitcher Pocket Casts Castbox RSS feed Twitter Instagram

Lifting the curtain on the biggest stories in the UK, U.S. and beyond, with Emily Maitlis, Jon Sopel and Lewis Goodall. 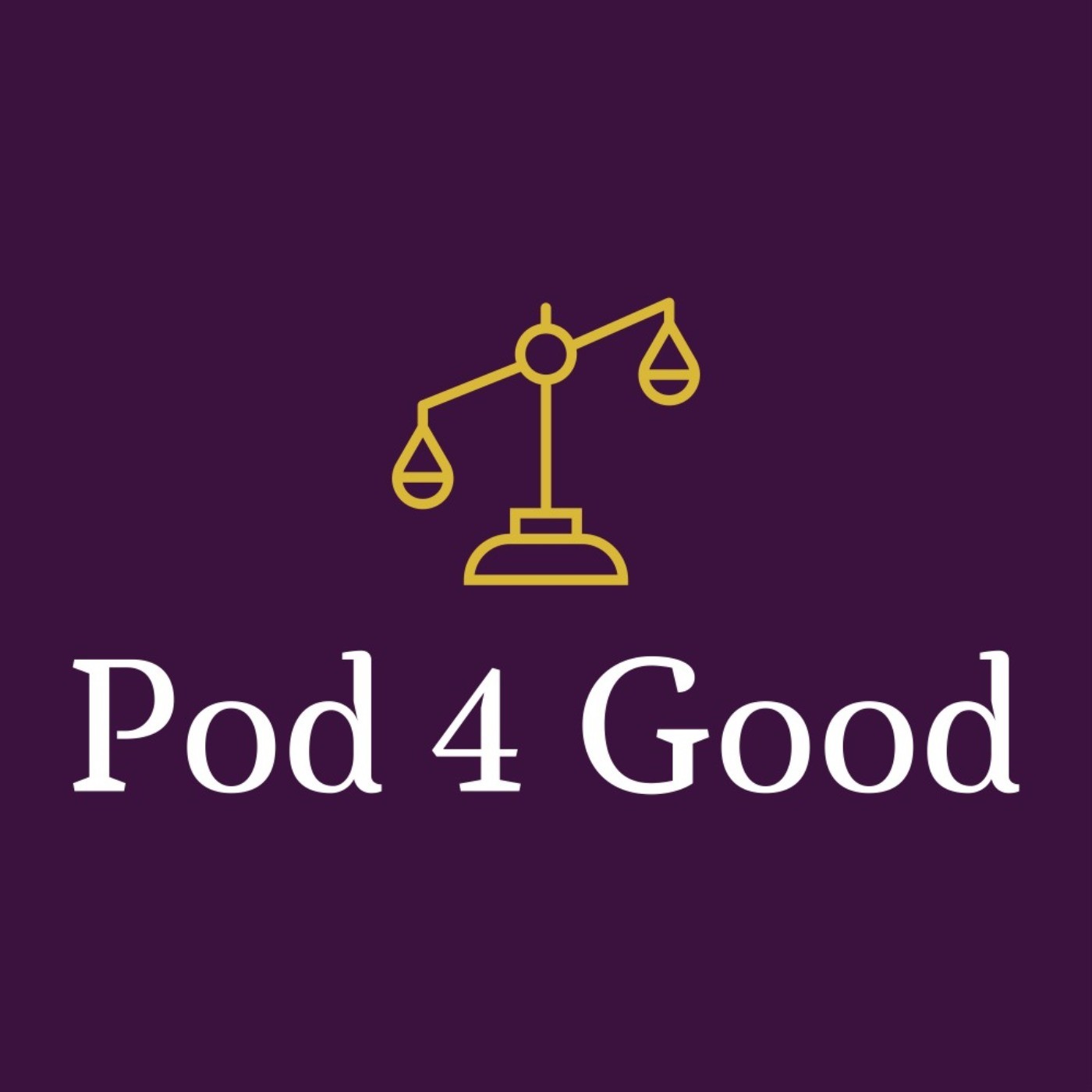 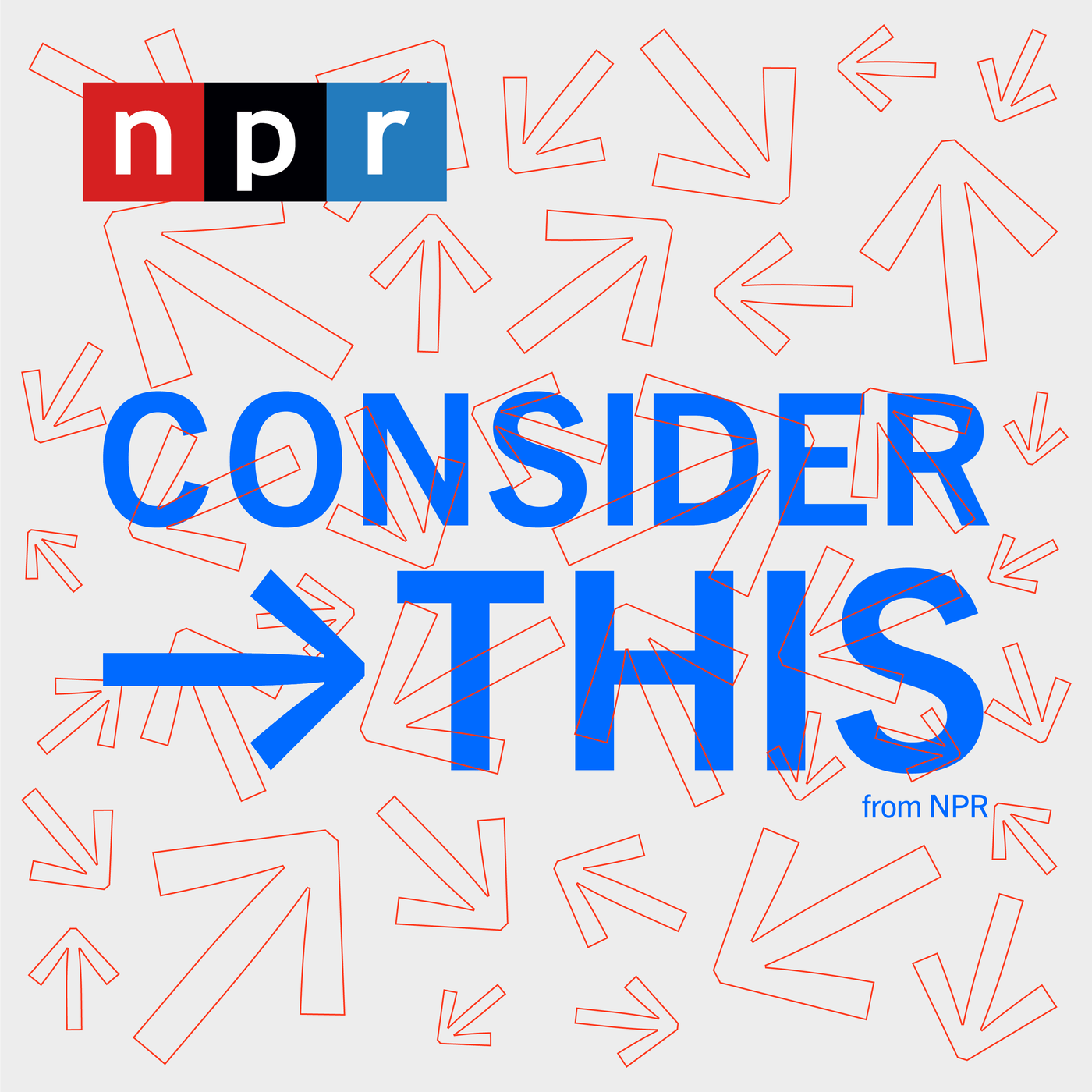