Since the advent of powered flight, African Americans have been fighting for a spot in the skies. During World War I Eugene Jacques Bullard made a name for himself as the first African American military pilot. But Bullard flew for the French Foreign Legion – because at the time, the U.S. military refused to train Black pilots. Later, in 1939, the Tuskegee Airmen would go on to win honor and distinction escorting bombers and flying attack missions during WWII, proving the skill and fitness of Black pilots.

Yet, despite the advances of the twentieth century, today less than 2% of pilots are Black, with the high cost of learning to fly acting as a barrier to many. Now, as the nation faces pilot shortages, the airline industry is turning to HBCUs to fill the gap. Major airlines like United,Southwest and Delta have partnered with the schools to fill their cockpits with more diverse pilots.

This week on Into America, host Trymaine Lee speaks to Captain Barrington Irving about his efforts to inspire the next generation of Black pilots and about his barrier-breaking career in the skies. Captain Irving is the founder of the Flying Classroom, and in 2007 he became the first Black man, and the youngest person at the time, to fly around the world solo. We check in with Captain Irving’s mentee, Tremaine Johnson, who’s learning to fly at an HBCU in Florida. And we speak with Captain Irving’s own mentor, Captain Gary Robinson, who began his career at a time when there were even less Black pilots than there are today.

For a transcript, please visit msnbc.com/intoamerica.

Thoughts? Feedback? Story ideas? Write to us at [email protected]

Into America is a show about being Black in America. These stories explore what it means to hold truth to power and this country to its promises. Told by people who have the most at stake.
Subscribe or follow this podcast:
Apple Podcasts Google Podcasts Spotify Stitcher Pocket Casts Castbox RSS feed Twitter Instagram

This is a show about politics, about policy, and the power both have over the lives of the American people. It sheds light on the candidates and the president they are running to unseat. It connects the dots between policies and voters across the political spectrum. Hosted by Trymaine Lee. Featuring the journalists of NBC News. This is how America sounds. This is Into America. 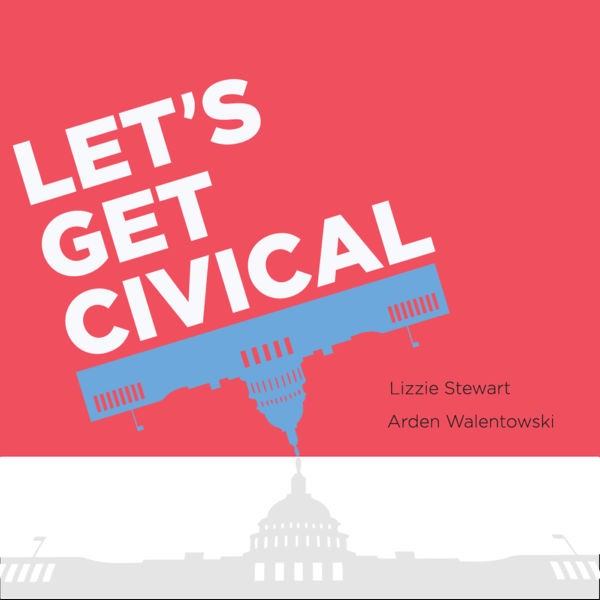