Matt Walsh joins the podcast to talk about some of his road stories, studio stories, venue stories, and just regular place stories.

Thanks to Iris Marlowe for the closing song
Spotify
YouTube
https://www.facebook.com/irismarlowemusic/
https://www.instagram.com/iris.marlowe/?hl=en

All music used by permission

Matt Walsh is a singer-songwriter, guitarist, filmmaker and actor from Statesville NC who performs 200 plus shows a year either solo or with his rhythm section, ‘The Movers’. His albums Life After Rock N Roll (2017 Full Bloom Records) and The Midnight Strain (2018 Full Bloom Records) have been hailed by music publications and played on radio stations in the US, Canada, Germany, Italy, Spain, the Netherlands and Australia. Matt’s sound is a clever blend of numerous styles of the music that have influenced him since his youth – early electric and country Blues, Rock N Roll, Rockabilly, Soul, R&B, Country, Bluegrass, Jazz and Psychedelia. His focus on making all original music by combining the influences that inspired him, along with his own ideas, have produced an exciting blend of many genres without rules or limitations.

His exposure to music came first came from his mother through her love of Motown. When Matt was 9 years old, she took him to a Prince concert and afterwards, he knew he wanted to be a musician. His musical education began with his late uncle who turned him onto a record collection that included early 1950’s electric Blues and 1960’s Rock which inspired Matt to play guitar. When he was 13, Matt got a knock off electric guitar for $25 at a flea market and set out to learn the instrument. He furthered his musical education when he began absorbing the music on old record labels, notably Chess, Sun and Stax .

Less than a decade later, he began performing in clubs and in the years to follow, he established himself as a highly regarded musician in the Blues world with his first release, Hard Luck (2007), as one of the few artists in the genre capable of writing relevant original material without relying on any cover songs from the past. The album got rave reviews in multiple music publications, radio play on stations around the world and a featured spot on XM 74 Satellite Radio as a ‘Pick to Click’. Around this time Matt joined Bob Margolin (guitarist for Muddy Waters 1973-1980) and performed with some of his heroes, legendary artists like Howlin’ Wolf’s guitarist Hubert Sumlin and members of Muddy Water’s band, Pinetop Perkins and Willie “Big Eyes” Smith.

While he was looking for a new direction to expand his music, Matt started working with drummer Austin Hicks after they met on Craigslist in 2013. They formed the drum-guitar duo, the Low Counts and branded themselves as, “Blue Collar Rock-N-Roll”. They turned heads, made dedicated fans and blew audiences away with their no frills, high energy stage show. Their ride was cut short on March 8th 2017 when Austin passed away unexpectedly. Matt wrote 27 songs that the duo released over three albums in the four short years they were together (The Low Counts 2014 Real Original Records, Unsettled Days 2015Grimtale Records, Years Pass By 2015Real Original Records)
Matt released his first full length solo studio album in almost a decade, Life After Rock N Roll’ (2017 Full Bloom Records). The album reignited his standing as a solo artist and found him stretching out to make powerful, refined music that was entirely different than any of his previous works and his third full length studio album, The Midnight Strain (2018 Full Bloom Records) built upon that success. Matt released his fourth full length studio album ‘Burnt Out Soul’ (Full Bloom Records) on September 25th 2020 that he recorded at the legendary Columbia Records Studio A on Music Row in Nashville TN.

Iris Marlowe is a singer-songwriter from Chicago, IL. Iris has been playing and writing music since she was 3 years old. She begun taking music seriously in 2018 and started to cultivate her sound. After releasing two albums ‘Savannah’ (2019) and ‘Winter Solace’ (2020) she decided to work on a western album inspired by spaghetti westerns and the occult. ‘Home’ is the first single to be released from the upcoming album. It’s a folk song from the record that focuses on the reflection and acceptance you feel when you outgrow the place you grew up in.

Presenting music and musicians from Western North Carolina in all genres. 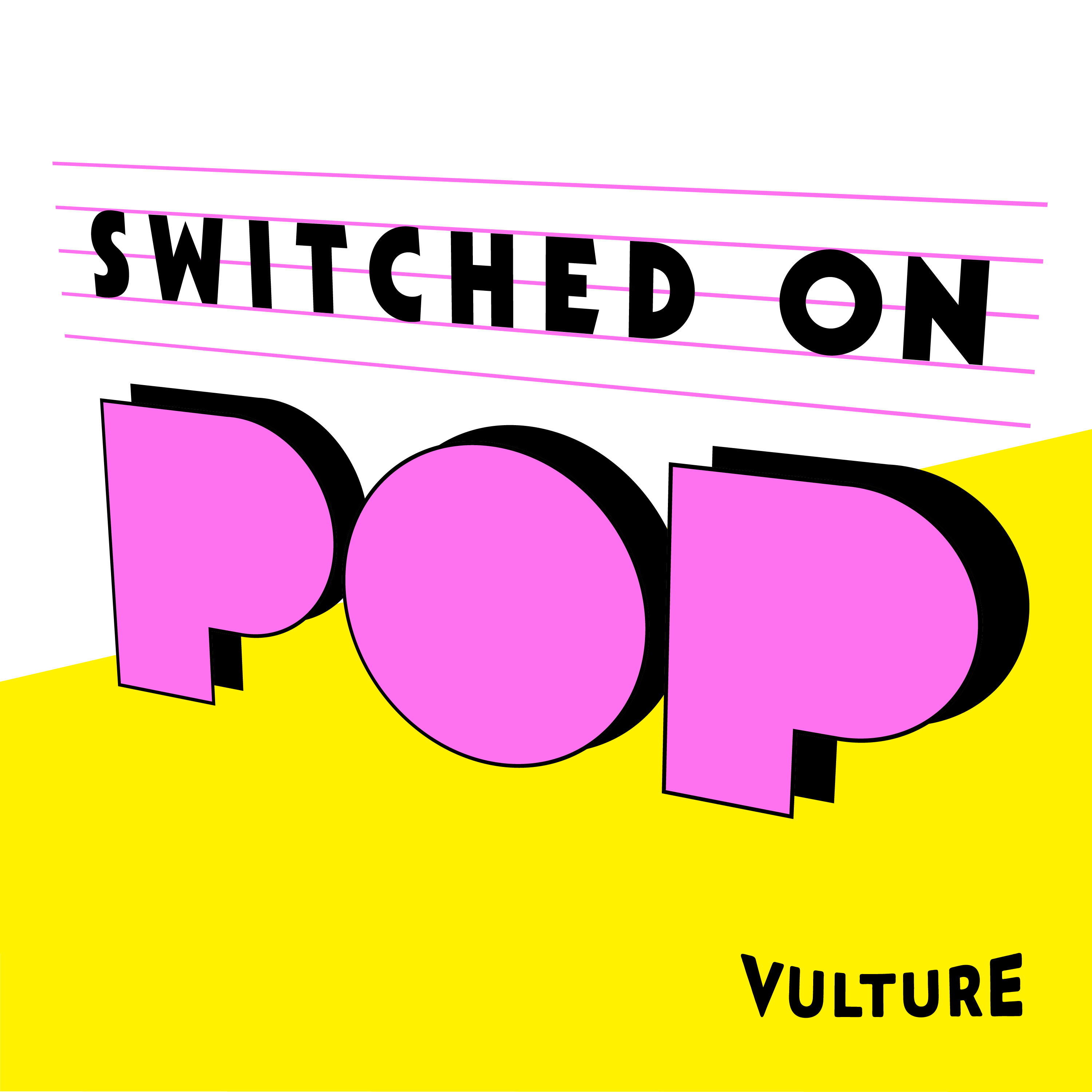